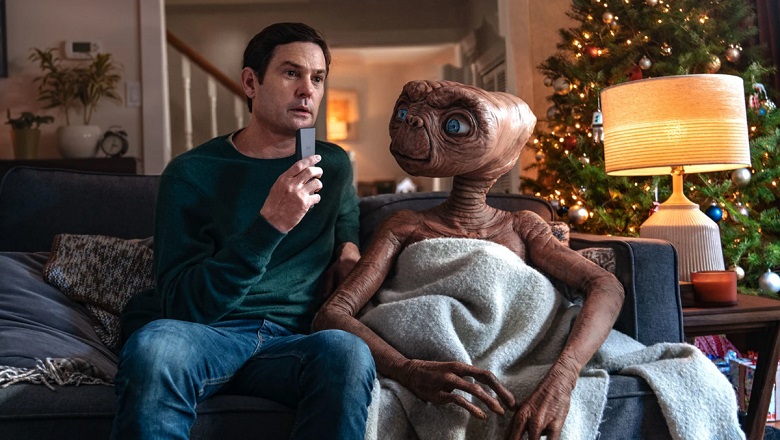 As the holiday season begins, advertisements focused on family and togetherness are rolling out. One that has left a particular twinge in viewers’ hearts is the commercial that reunites E.T. and Elliot 37 years later.

In 1982, E.T. the Extra-Terrestrial won the hearts of viewers with its story of a boy who befriends an alien and helps the creature escape Earth to find his way home. The Xfinity commercial shows Elliot, now a grown man with a family, reuniting with his buddy, E.T. The pair engage in holiday related fun as Elliot’s family fall in love with E.T. like he did 37 years ago.

Filled with nostalgic nods and Easter eggs from the movie, the commercial is a sweet reunion and reminder of the magic that made E.T. such a beloved film.