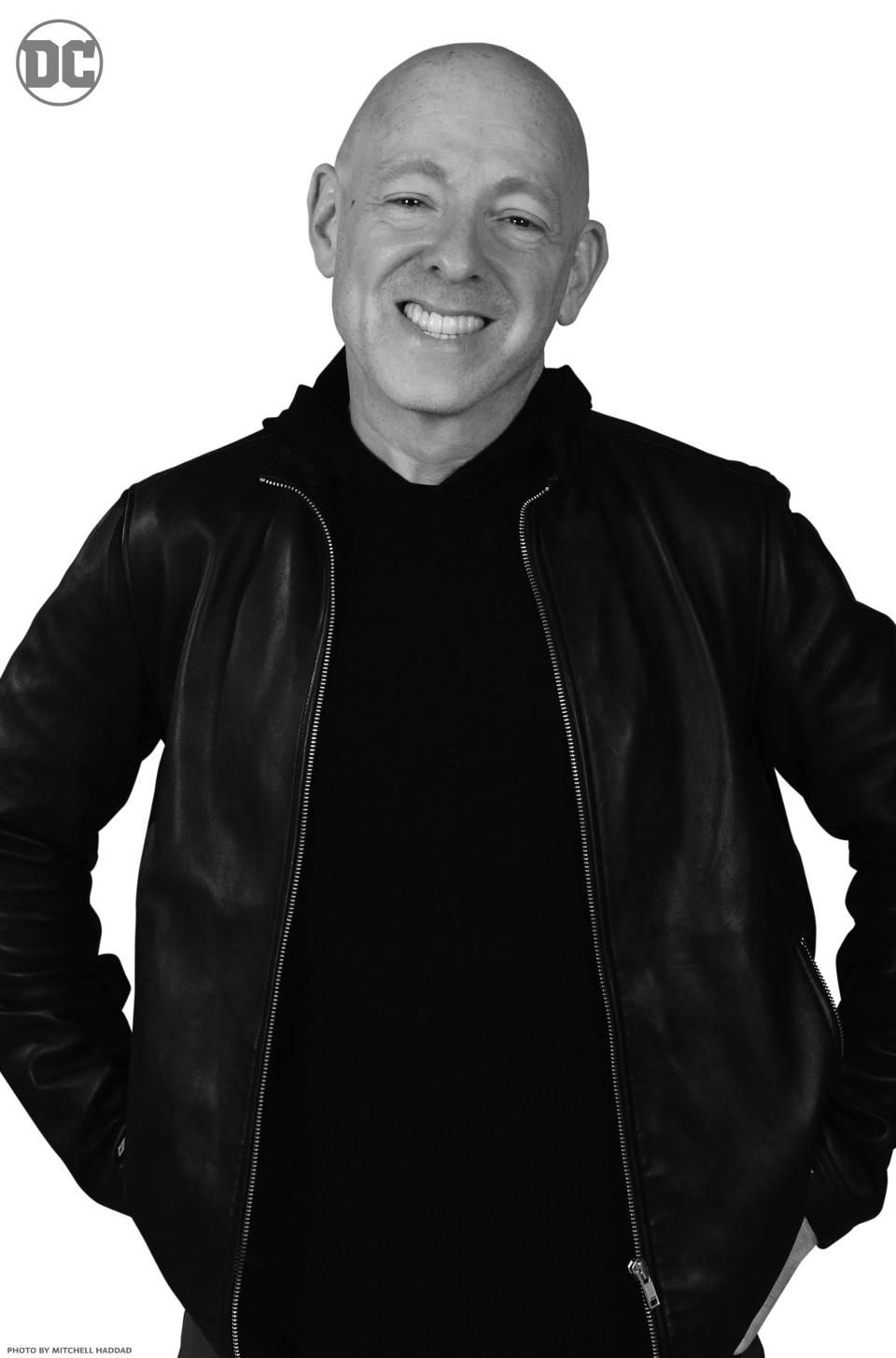 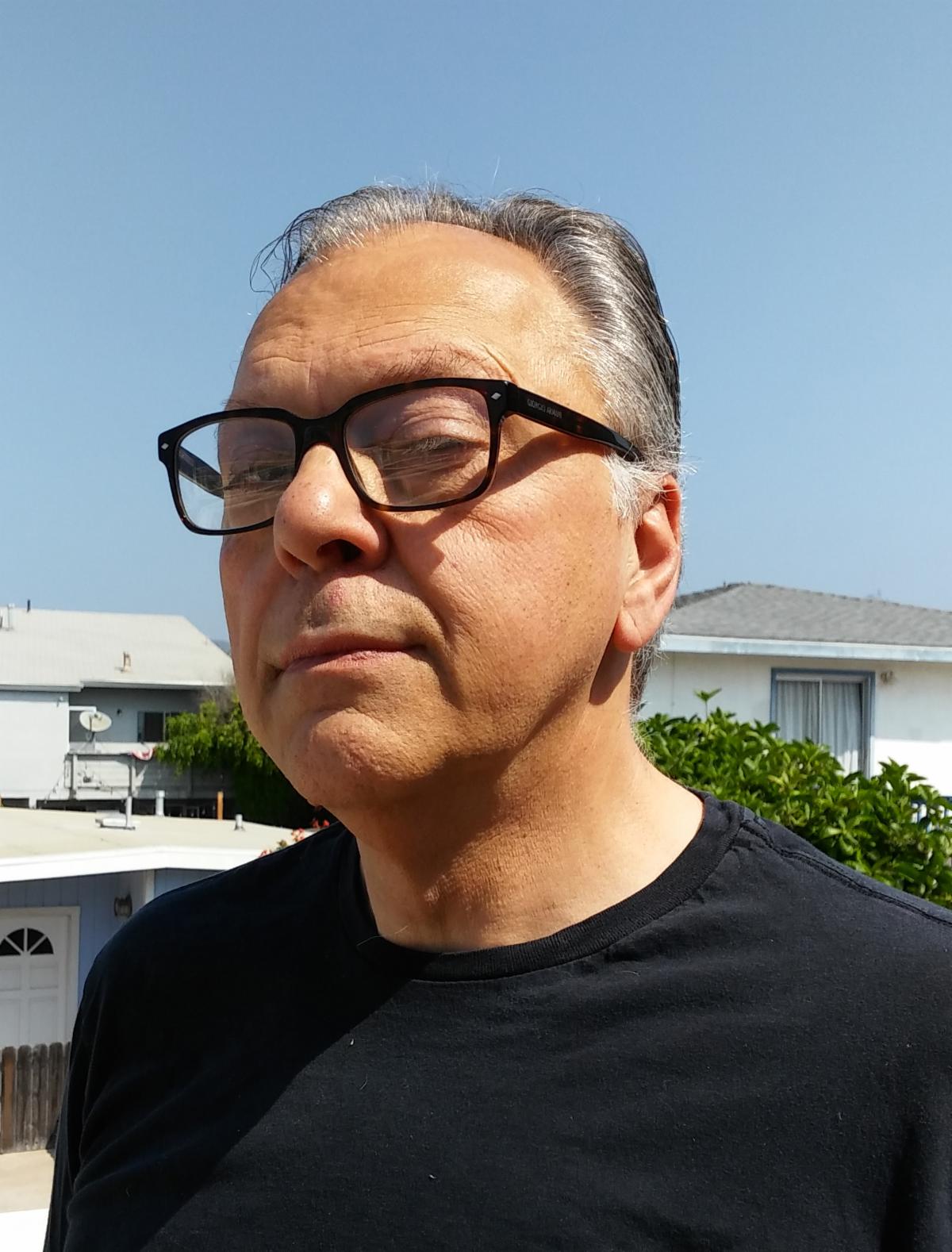 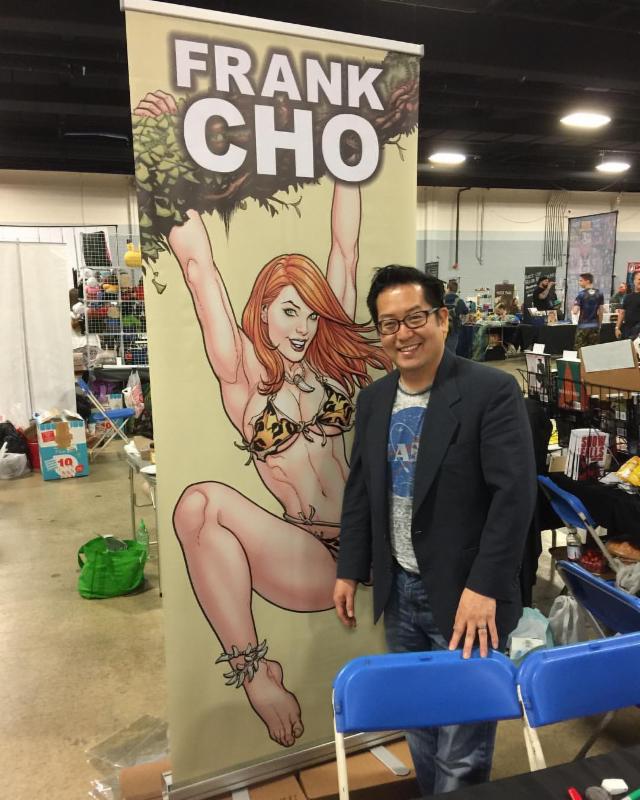 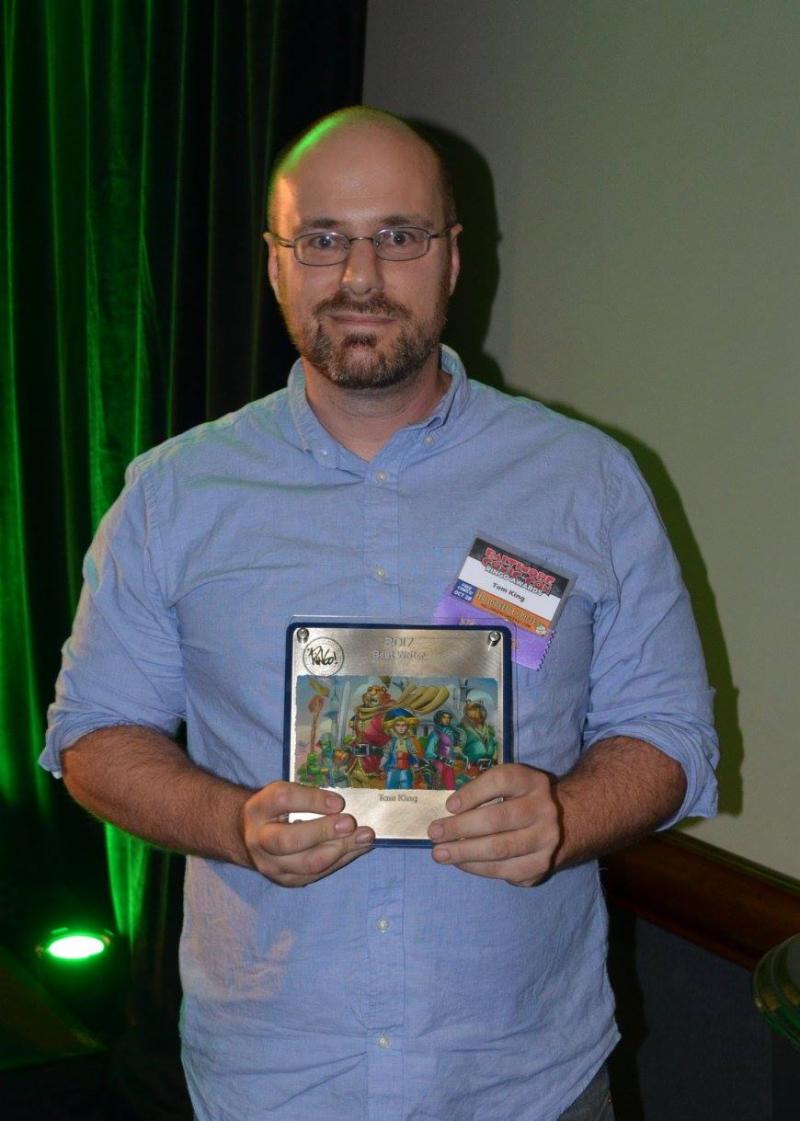 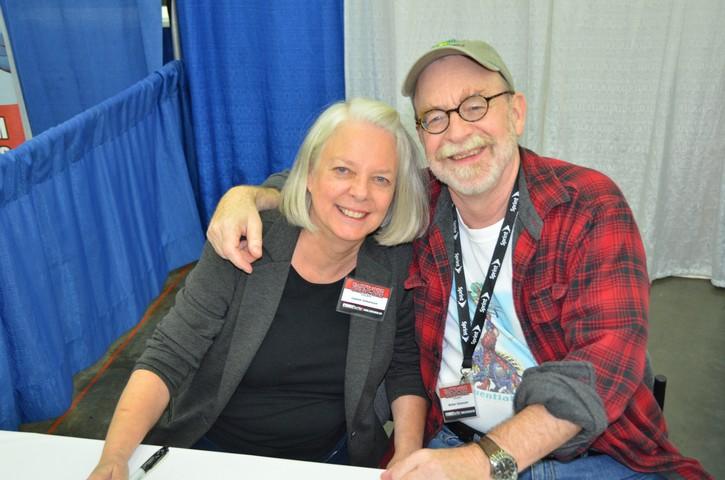 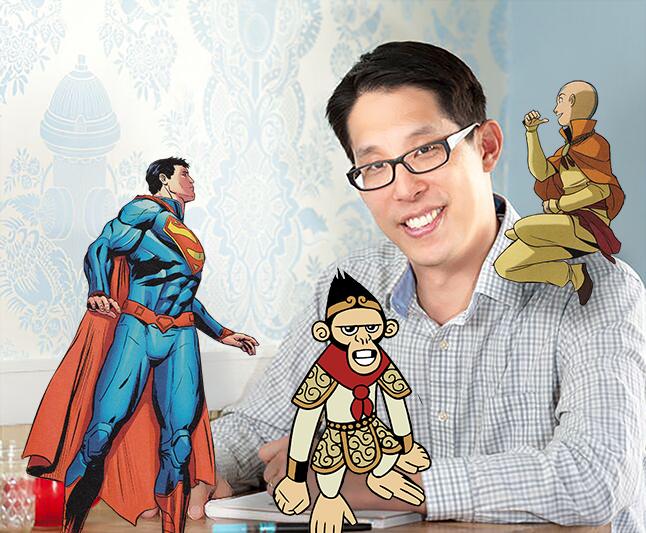 Bendis is a Peabody Award-winning comics creator, Amazon and New York Times bestseller. After a near 20-year run at Marvel, Bendis recently made a multifaceted move to DC Entertainment. He made his DC debut in the landmark Action Comics #1000, and currently writes Superman, Action Comics, Batman: Universe, Legion of Superheroes, and curates Wonder Comics. The new deal brings the Jinxworld line of creator-owned comics to the DC fold, including Pearl, Cover, Scarlet and United States of Murder Inc. Bendis is also an Executive Producer and consultant on the Academy Award-winning Spider-Man: Into the Spider-Verse and its coming sequel in 2022.

A longtime veteran of the comic industry, Chaykin if often referred to as one of the principal architects of the modern comic book. His signature creation, American Flagg!, introduced a new level of narrative complexity, depth of character, and a previously unseen level of design and craft. Chaykin continues to produce work that pushes the envelope including last year’s The Divided States of Hysteria. His latest series, Hey Kids! Comics!, is a fictionalized history of the comic book business, a love letter written with just a frisson of acid in the ink, to the field he’s loved and called home for over four decades.

Ringo Award winner and Harvey and Eisner Award nominee Cho launched his career as a comic strip artist at the University of Maryland-College Park student newspaper, penning University2, which was the predecessor of his creator-owned syndicated strip and comic series, Liberty Meadows. His body of work also includes Marvel Comics’ New Avengers, Mighty Avengers, Shanna the She-Devil, New Ultimates, and X-Men: Schism, as well as Jungle Girl for Dynamite Entertainment. His recent work can be seen on covers from DC's Harley Quinn and Image’s Savage Dragon.

Ringo and Eisner Award-winning King was the long-term writer of Batman at DC Comics, where he has also written Mister Miracle, Grayson, The Omega Men, DC Nation, Swamp Thing Winter Special, and has stories in Action Comics #1000 and Robin 80th Anniversary 100-Page Super Spectacular, not to mention his award-winning work at Marvel on The Vision. King’s first book, A Once Crowded Sky, a postmodern superhero novel, was recognized by USA Today as one of the best Graphic Novels of the year. He is currently scriptwriting the New Gods movie with director Ava DuVernay.

Winner of the Hero Initiative Dick Giordano Humanitarian of the Year at the 2020 Ringo Awards, Simonson has, like her husband Walter, contributed significantly to the comic book industry. She began her comics career as an editor at Warren Publishing before leaving for Marvel to edit titles including New Mutants, and Star Wars. Departing the editorial role in favor of writing, Simonson contributed to storylines in Marvel's Marvel Team-Up, Web of Spider-Man, and Red Sonja, and was responsible for the introduction of Apocalypse in X-Factor as well as the launch of Power Pack. At DC Comics, she worked on Superman: The Man of Steel and The Adventures of Superman.

Walter Simonson has made vast contributions to comics publishing, as a writer, an artist, and even in founding publishing imprints. Simonson’s career began in the 1970s at DC Comics, where he worked on titles such as Weird War Tales, Manhunter, Metal Men, Orion, Wonder Woman, Hawkgirl, Vigilante, and Hercules Unbound. Over at Marvel, Simonson had numerous noteworthy runs, including The Rampaging Hulk magazine, X-Factor, Fantastic Four, and Thor. He was recognized at the Harvey Awards for Walt Simonson’s The Mighty Thor, Artist’s Edition, and in 2013 for Alien: The Illustrated Story. He also received the Hero Initiative Lifetime Achievement Award in 2010.

As the Library of Congres’ fifth National Ambassador for Young People’s Literature, Yang advocates for the importance of reading, especially reading diversely. American Born Chinese, his first graphic novel, was a National Book Award finalist, as well as the winner of the Printz Award and an Eisner Award. His two-volume graphic novel Boxers & Saints won the L.A. Times Book Prize and was a National Book Award Finalist. His other works include Secret Coders, The Shadow Hero, Superman, and the Avatar: The Last Airbender series. In 2016, he was named a MacArthur Foundation Fellow. His most recent books are Dragon Hoops and Superman Smashes the Klan. Gene will be appearing Friday and Saturday only.

“What an amazing way to start our 2020 guest announcements,” said Marc Nathan, show promoter for the Baltimore Comic-Con, “It’s still very, very early, but we're extremely happy to be able to bring in these mammoth names for this year's event. We’re thrilled, we know our fans are going to be thrilled, and hang onto your hats because we're just getting started!”

General Admission and VIP Package tickets for Weekend, Friday, Saturday, and Sunday are on sale now. For more information, or to purchase tickets, visit baltimorecomiccon.com.