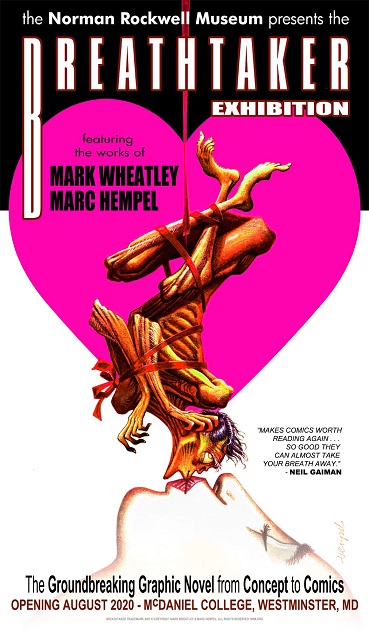 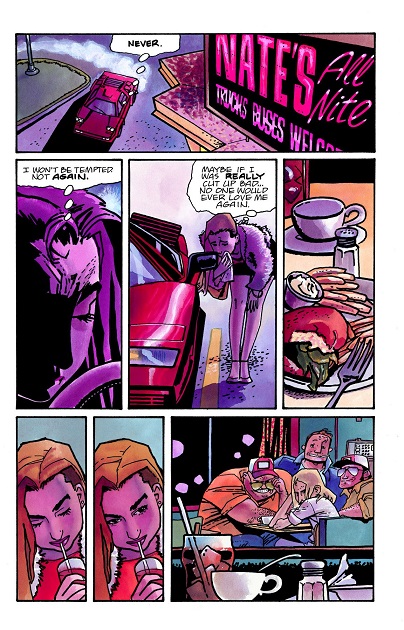 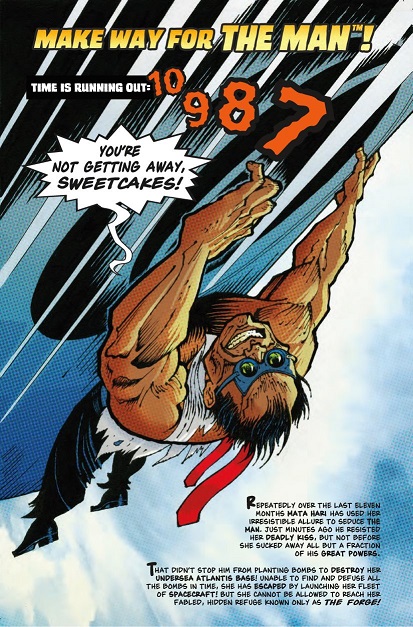 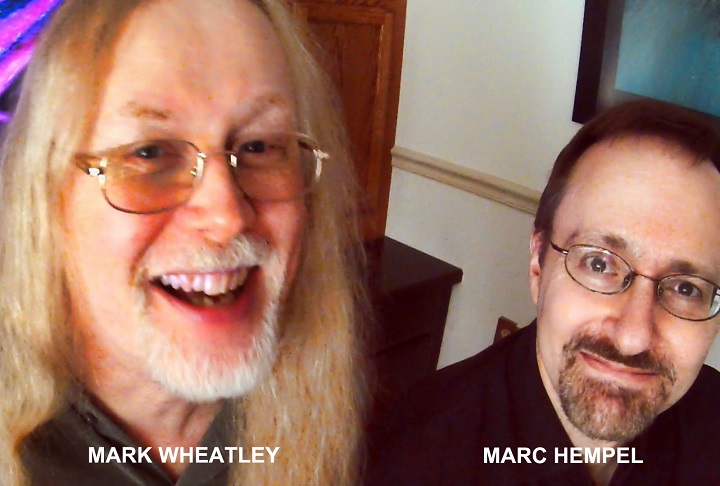 The remastered edition of Breathtaker, the acclaimed graphic novel from Mark Wheatley and Marc Hempel, will be released by Titan Comics in 2020. This fresh edition will be accompanied by a new companion comic and a traveling exhibition.

Wheatley and Hempel had collaborated on projects like Mars, Johnny Quest, Tarzan, and Blood of the Innocent before teaming on this 1990 book. They created Chase Darrow, who is on the run because she does not believe the government should have the power to decide how she should live her life. The NSA has put their lead agent, The Man, whose toxic masculinity is as ramped up as his strength, on her trail. Making matters more complex, Chase, who is given the code name Breathtaker, has a special ability and may be an actual succubus.

Breathaker is a mashing of genres. It’s part horror story, given that she can drain her lovers of their life force, and part romance, since those partners are willing victims. It’s also a crime story with Chase on the run from the government and has superhero elements, with The Man being a known superpowered figure who will use his popularity to hunt for Chase.

“Breathtaker is the sound of breaking glass in the morning, the smell of diesel oil in the afternoon, the frisson of violence in the evening, and the delight of love and death at night. This is why I read comic books,” writer-artist Walt Simonson said.

Along with the restored Breathtaker graphic novel itself, Titan will release Breathtaker: Make Way for the Man. That issue is the first new collaboration between Wheatley and Hempel in 20 years. Both will be featured in the March 2020 issue of Diamond Comic Distributors’ PREVIEWS.

“Titan are thrilled to be able to be bring this outstanding title back into publication. We believe that both the remastered edition and exhibition will not only prove to be a joy of rediscovery for existing fans, but also bring a whole new generation of fans into the Breathtaker world,” said Nick Landau, Publisher of Titan Comics.

Along with the graphic novel and new comic, Wheatley and Hempel’s Insight Studios Group will introduce the “Breathtaker Exhibition,” which was created by the Norman Rockwell Museum in Stockbridge, MA and will run at McDaniel College in Westminster, MD from August 24 to October 30, 2020. Featuring over 90 original art pieces, the exhibition will unfold the creative process from the original production and how it was tweaked or reworked for the Titan rerelease. The exhibition will use examples from throughout the creative process, giving viewers the chance to enjoy the story and character development in pencils, inks, painted art, and completed comic pages.

“This exhibition highlights a major work in the history of the graphic novel,” said Martin W. Mahoney, Director of Curatorial Operations at Normal Rockwell Museum. “Breathtaker marks a major tipping point in the graphic novel, a point when major publishing houses were just beginning to see the power that these works could convey. A time when the major comic publishers DC and Marvel were starting to look at how they could invest in the graphic novel and add it to the irrespective lineups.”

“McDaniel College is proud to serve as the premiere host of the Breathtaker Exhibition, which represents a chance to see up close the results of the creative chemistry and collaborative process between Mark Wheatley and Marc Hempel. This is a natural fit for McDaniel, having previously mounted a major exhibition exploring the serious side of newspaper comic strips, as it provides the opportunity to look behind the scenes at the process that gave birth to an award-winning graphic novel. The engaging mix of the art displayed will only further enhance the incredible story in the book,” said Robert Lemieux, associate professor of communication and cinema, McDaniel College.

“It is gratifying to see an institution of the stature of the Norman Rockwell Museum and such a highly regarded college as McDaniel recognizing the legitimate power of comic art to communicate, entertain and explore social constructs and ideas. Without their strong and creative support, this exhibition would not be happening. The truth is, there are comic fans in every walk of life. And we shouldn't be surprised to find many of these fans working in the arts,” said Mark Wheatley.