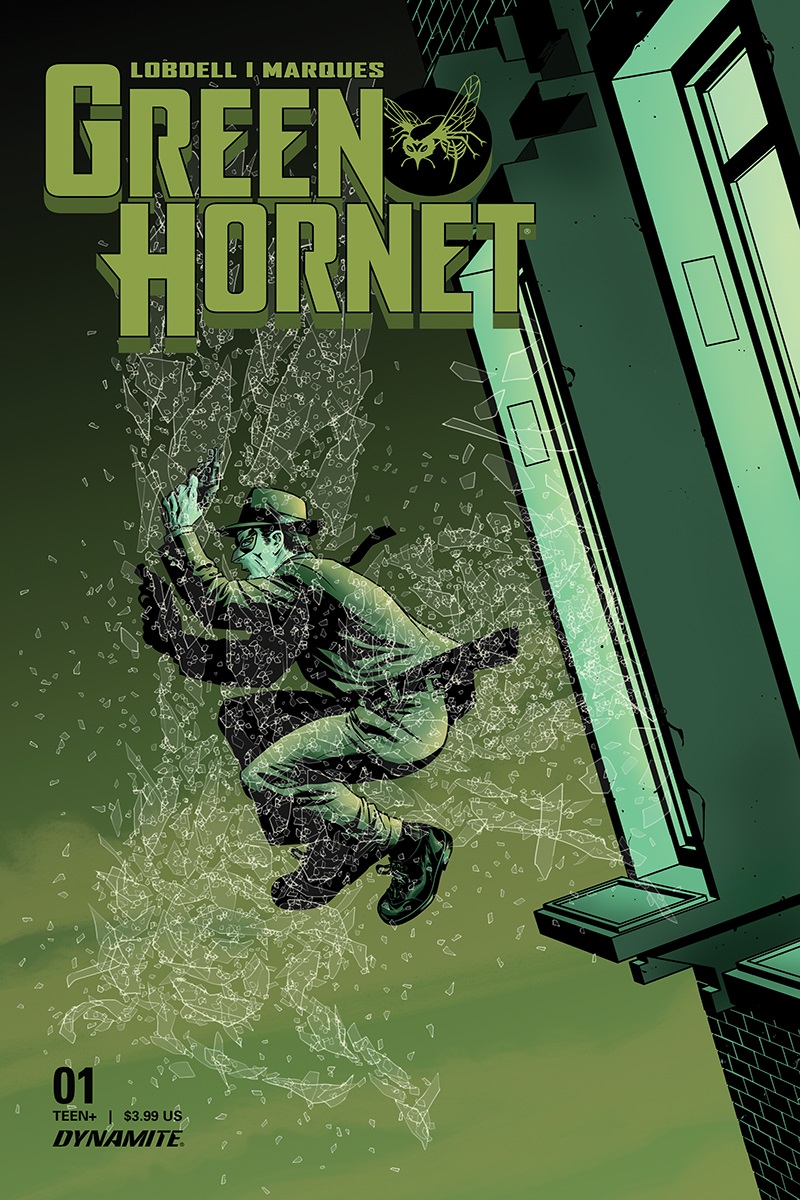 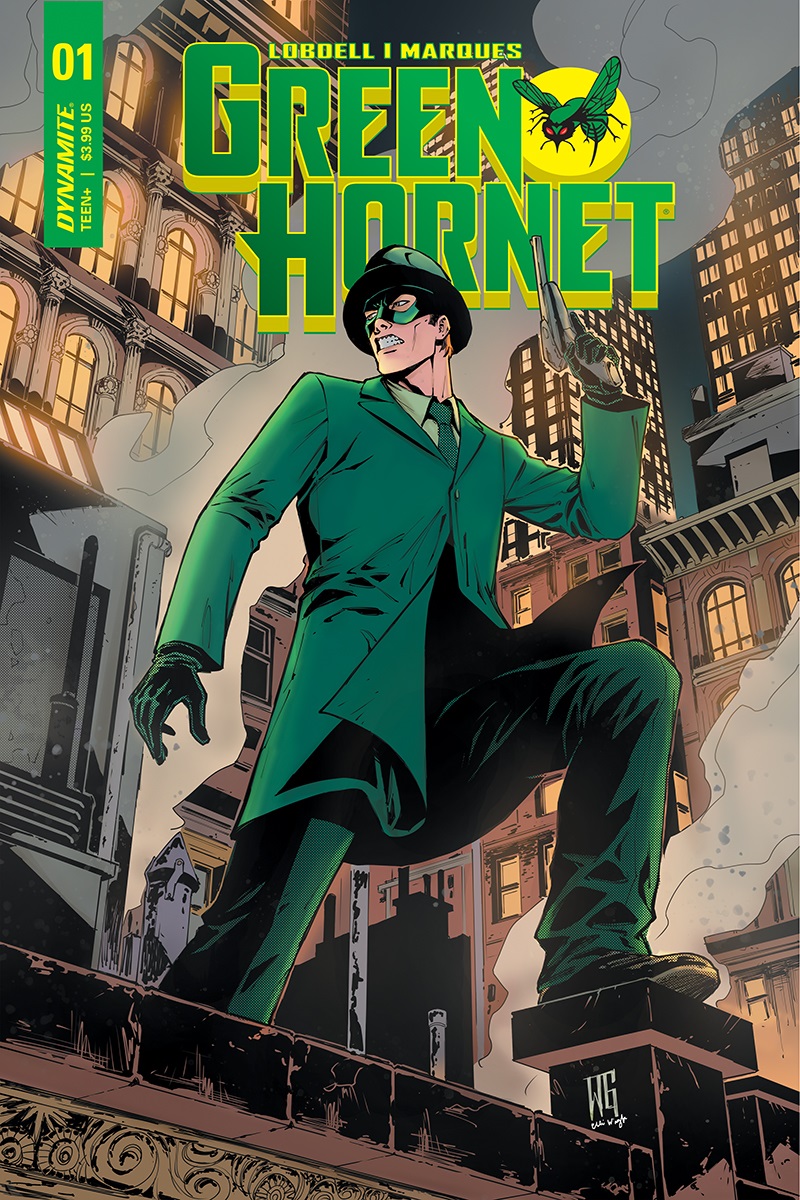 Just in time to commemorate the 10th anniversary of Dynamite publishing the iconic character, Green Hornet, Kato, the Black Beauty and a bounty of gadgets are back in a new series from a tight knit creative team this June 2020.

This creative team is going on nearly a decade working together in various capacities. First meeting on Red Hood and the Outlaws, Marques has worked with his collaborators across multiple publishers including Dynamite as an editor. Today he is additionally the proprietor of the famous The Kubert School, where Esposito also currently works as an instructor. Their chemistry and candor could not be contained when Dynamite reached out for comment.

“The world is going to change for the Green Hornet and Kato in a huge way!” said Marques. “Scott has crafted a Green Hornet story unlike any other and I’m so excited to be the one who gets to draw it! Everyone is putting in the work to deliver not only the best Green Hornet series but the best comic series available today!”

“One of the most fun parts of Green Hornet is the way the character lends itself to any kind of story. Noir. Superhero. Action-adventure. Buddy comedy. Sci-Fi. Urban Horror. We’re doing a series that combines all those elements into one epic saga. I think a lot of people are going to put these books down and say ‘Damn, they got a lot of story into this issue,’” Lobdell added.

“I have been asked multiple times to stop yelling through a megaphone about how much fun this book is going to be. The megaphone was finally confiscated, but the fun still remains. If you want to have a good time and have a few laughs while the Green Hornet and Kato do some damage to criminals, mad scientists, pan-dimensional genetic experiments gone awry and visitors from a strange and hostile planet. I highly recommend you get on board!” said editor Kevin Ketner (Elvira: Mistress of the Dark).

“The Green Hornet is one of the first heroes that built the foundation of the comics industry, and we’ve been proudly publishing his adventures for 10 years now. I couldn’t be happier with this new book, which is put together by a group of true comic pros with years of collective experience and strong relationships with each other and Dynamite! This is a great way to celebrate the Hornet’s 10th anniversary at Dynamite!” said Nick Barrucci, Dynamite CEO and Publisher.

Green Hornet #1 will be solicited in Diamond Comic Distributors’ April 2019 PREVIEWS catalog, slated for release in June 2020. Comic book fans can preorder copies of the issue with their local comic book retailers. It will also be available for individual customer purchase through many digital platforms.