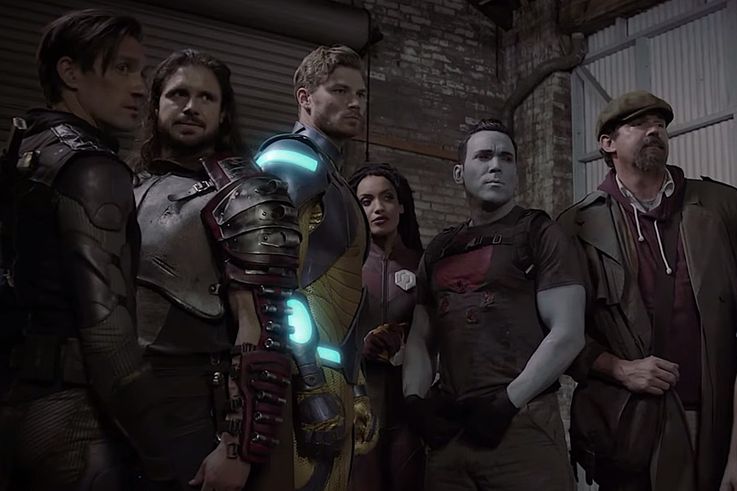 Following on the digital release of their feature film, Bloodshot, Valiant has released their film Ninjak vs. the Valiant Universe. It was originally shot as a web series when it was announced in 2018, along with a companion comic book series. Now, Valiant has made it available for viewing as a full length movie.

The story begins as Ninjak’s life takes a turn for the worse when his nemesis Roku kills his girlfriend and blackmails him into stealing a special book from MI6. If he does not deliver the item, she will kill the wife and daughter of his friend, Neville Alcott. Since the book is too important to be out in the open, Valiant’s other heroes – Bloodshot, X-O Manowar, Livewire, Eternal Warrior, and Armstrong – are tasked with stopping Ninjak and reclaiming the book.