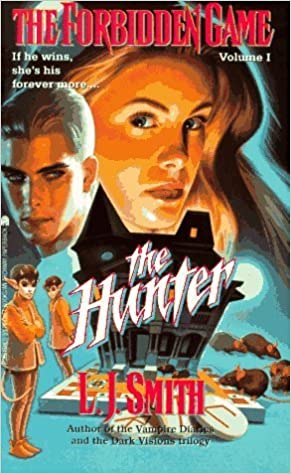 L.J. Smith’s The Forbidden Game book series is getting a TV adaptation by Greg Berlanti’s Berlanti Productions for The CW.

In The Forbidden Game, 17-year-old Jenny Thorton and her six friends end up trapped inside a game that they bought from a mysterious young man named Julian. What they don’t know is that Julian is a supernatural entity, known as a Shadow Man, who makes players face their own nightmares.

The group of friends are dropped into different shadow worlds where they risk not just dying but having their souls imprisoned forever. Making things even more complicated, while Jenny tries to save herself and her friends, she falls in love with the Shadow Man – testing her loyalties farther than she ever had before.

The novel trilogy was published in 1994 and rereleased in omnibus format in ’97 and 2010. The TV series will be Smith’s third book series adapted for The CW, after The Vampire Diaries and The Secret Circle.

At present, a writer and cast for The Forbidden Game have not been announced.