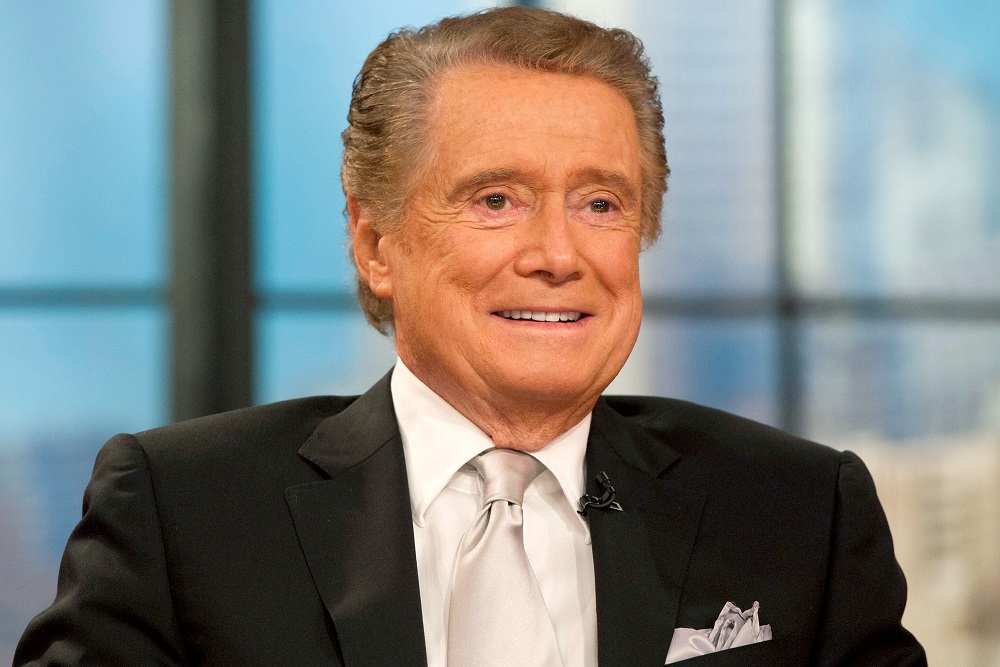 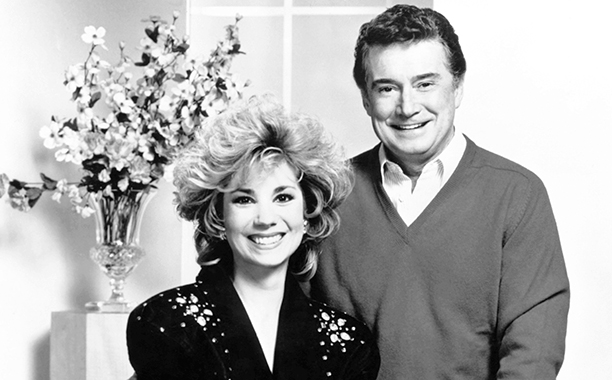 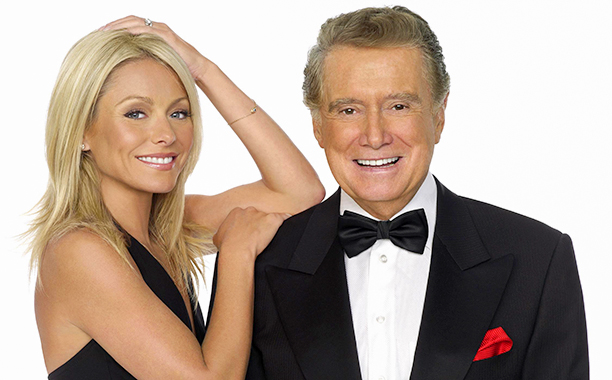 Longstanding TV show host Regis Philbin died on Friday, July 24, 2020 of natural causes, according to a statement released by his family. He was 88 years old.

Philbin, who born on August 25, 1931 and raised in the Bronx, had a 60-year career in the entertainment industry, hosting a variety of talk shows and game shows. He studied at the University of Notre Dame where he earned a degree in sociology and following a stint in the Navy, his career in entertainment began as a writer. Philbin made his talk show debut in 1961 with The Regis Philbin Show and later in ’67, he joined The Joey Bishop Show.

From ’99 to ’02, he was the host of the game show Who Wants to Be a Millionaire?, asking trivia questions to people as they sought to win the seven-figure sum. He also hosted Million Dollar Password, the first season of America’s Got Talent, and was a reoccurring co-host on Rachael Ray.