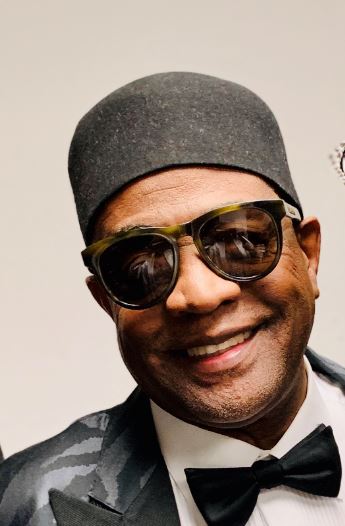 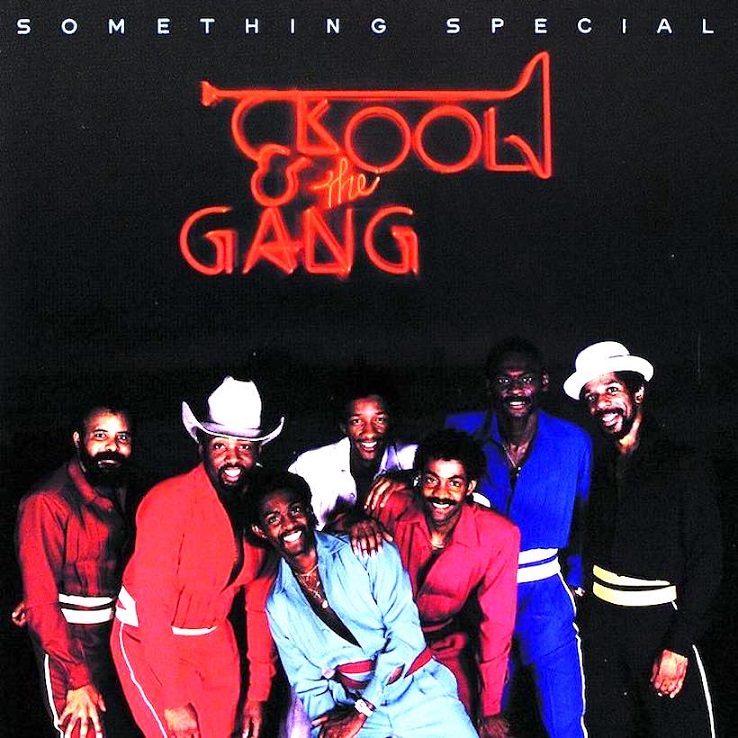 Kool & the Gang co-founder Ronald “Khalis” Bell died on Wednesday, September 9, 2020. His wife and agent Tia Sinclair Bell made the announcement, though she did not disclose the cause of death. He was 68 years old.

Bell is credited as a writer and producer for some of the group’s biggest hits like “Celebration” and “Cherish.” He was a multihyphenate in the group, performing, composing, arranging, and producing their music. The band created a sound that blended jazz, funk, and soul with other big hits like “Fresh,” “Get Down On It,” and “Joanna.”

Bell was born on November 1, 1951 in Youngstown, Ohio, then his family moved to Jersey City in his early teens. There he met future bandmates when they were neighborhood friends. Kool & the Gang began in 1964 when Bell and his brother Robert “Kool” formed a group with George Brown, Robert “Spike” Mickens, Charles Smith, Dennis “D.T.” Thomas, and Ricky West. They had multiple name changes before landing on Kool & the Gang, including names like Jazziacs, Soul Town Band, and Kool & the Flames.

The band saw success over the course of 50 years, earning two Grammy Awards and performing with a variety of acts from Elton John to Van Halen. While he was performing, Bell also wrote plenty of songs and developed new acts, including The Fugees. When Bell died he was working on collaborations, solo work, and a series of animated shorts about the group’s history.