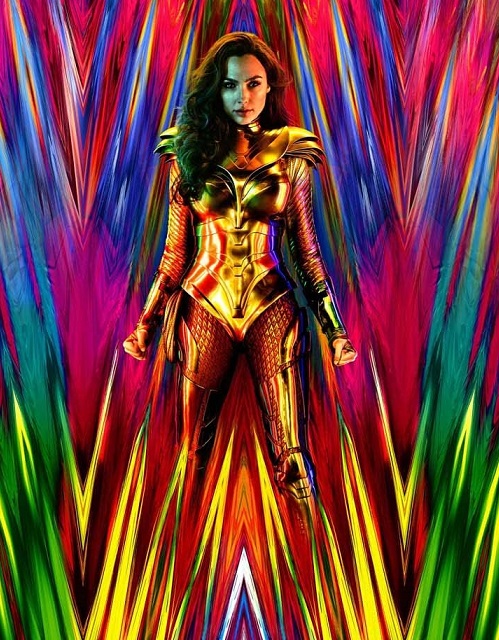 Warner Bros. has postponed the release of Wonder Woman 1984 to Christmas Day, December 25, 2020. This moves the superheroine’s sequel back from the planned release on October 2. It was originally scheduled for theatrical release on June 5, then it was bumped to August 14, before landing on the October date.

“[Director Patty Jenkins] is an exceptional filmmaker and with Wonder Woman 1984 she has delivered an incredibly dynamic film that moviegoers of all ages around the world will absolutely love,” Toby Emmerich, Warmer Bros. Motion Picture Group chairman, said. “We’re very proud of the film and look forward to bringing it to audiences for the holidays.”

“First and foremost let me say how much Gal and I love all our devoted Wonder Woman fans around the world, and your excitement for WW84 couldn’t make us happier or more eager for you to see the movie,” Jenkins said. “Because I know how important it is to bring this movie to you on a big screen when all of us can share the experience together, I’m hopeful you won’t mind waiting just a little bit longer. With the new date on Christmas Day, we can’t wait to spend the holidays with you!”

This move was likely in response to the underwhelming response that Tenet, another Warner Bros. movie, received upon its release. The movie, which cost an estimated $200 million to make only saw $20 million on its Labor Day weekend opening.

Jenkins, who helmed the highly successful Wonder Woman in 2017, returns to the director’s chair. Gal Gadot returns as the titular superheroine and Chris Pine is back as Steve Trevor. Pedro Pascal joins the cast as Max Lord and Kristen Wiig joins as Barbara Minerva/Cheetah.