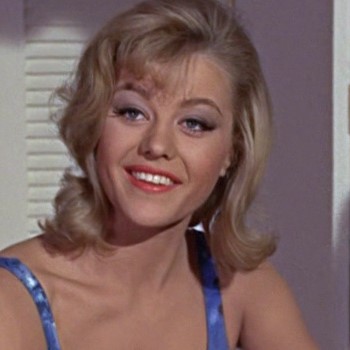 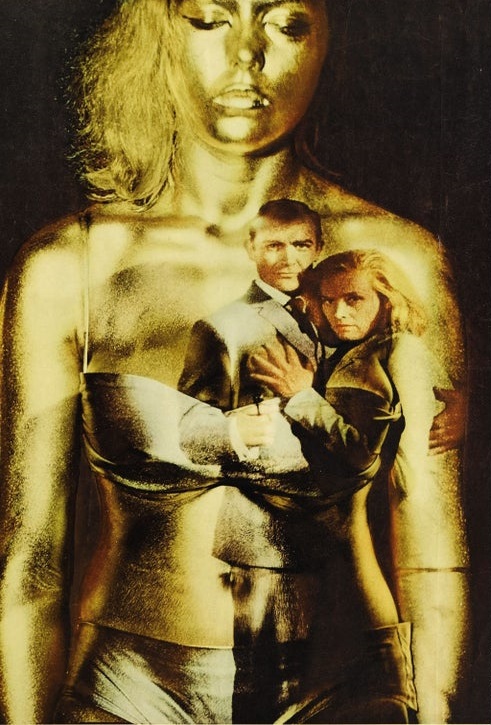 Margaret Nolan, the actress and model who was covered in gold paint for the title sequence for the James Bond movie Goldfinger, died on October 5, 2020. She was 76 years old.

Along with appearing in gold paint, she also played the masseuse in the movie.

Nolan was born on October 29, 1943 in Somerset, England. She started her career in modeling before turning to acting.

She was in several movies in the Carry On franchise, such as Carry on Henry VIII, Carry on At Your Convenience, Carry on Matron, Carry on Girls, and Carry on Dick.

Nolan’s credits also include movies like A Hard Day’s Night, Toomorrow, No Sex Please, We’re British, Sky Bandits, and The Power of Three.

She made TV appearances in The Newcomers, Last of the Summer Wine, The Sweeney, and Fox.