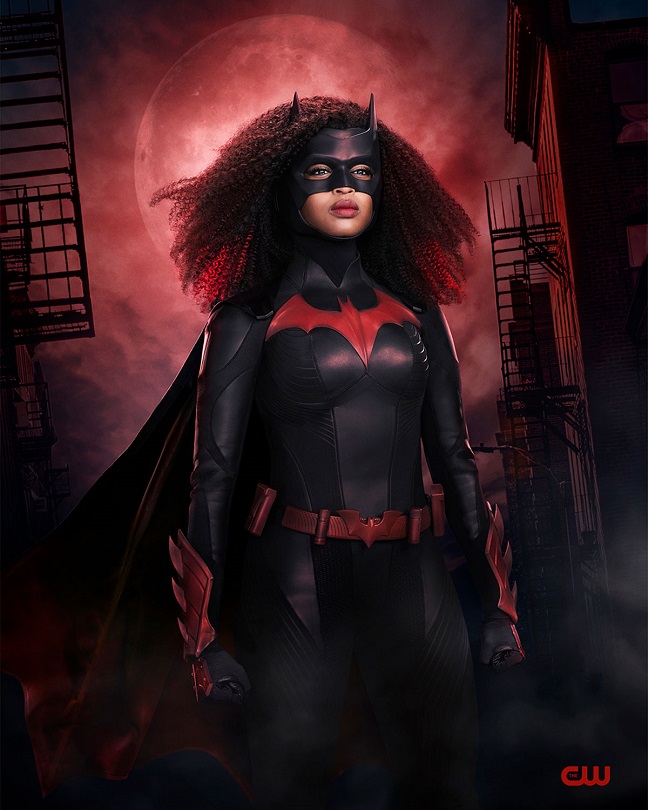 The CW has released a teaser trailer for Batwoman season two that introduces Javicia Leslie as Ryan Wilder, the new superheroine under the Bat-cowl.

The trailer advertises the last chance to stream Batwoman season one before giving the first look at Leslie. The teaser of “a whole new Bat” illustrates the differences between Kate Kane and Ryan Wilder. It starts with the more serious Kate (played by Ruby Rose) and transitions into Ryan dropping in on a group of bad guys yelling “Boo!”

Leslie recently revealed the first images of the new Batwoman costume and wig. The costume features some design changes to differentiate from the previous version, while keeping with its themes. It also features a more natural, curly wig with red streaks. Similar to Kate’s suit, this one will not appear right away. Ryan will wear Kate’s suit first, just as Kate had worn Batman’s suit when she became Batwoman.