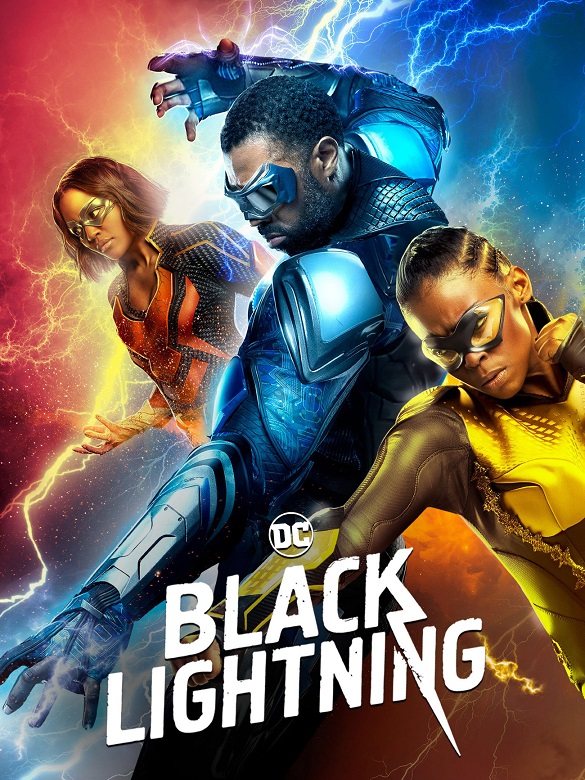 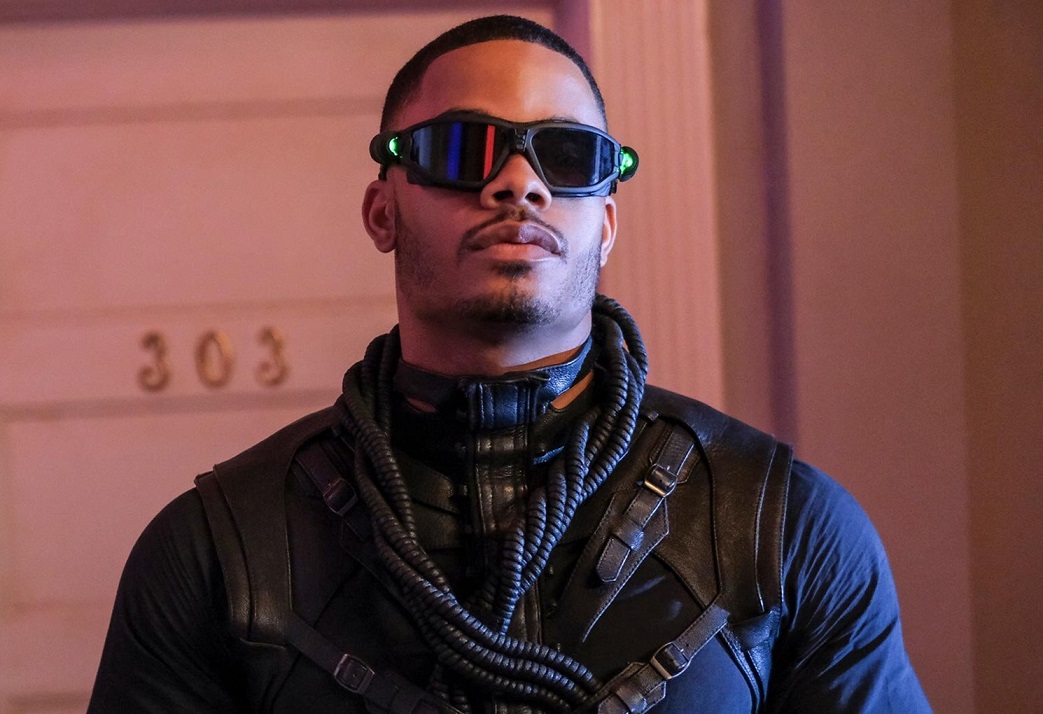 Black Lightning, The CW series based on the comic of the same name, will end after the upcoming fourth season.

“When we first started the Black Lightning journey, I knew that Jefferson Pierce and his family of powerful black women would be a unique addition to the superhero genre,” series developer and executive producer Salim Akil said in a statement. “The love that blerds and all comic book fans around the globe have shown this series over the past three seasons proved what we imagined, black people want to see themselves in all their complexities.”

The show centers around Jefferson Pierce, a high school principal with superpowers who uses them to protect his city as Black Lightning. It also features his wife, Lynn, and their daughters, Anissa and Jennifer, the latter of whom inherited superpowers from their father. Cress Williams stars as Jefferson/Black Lightning with Nafessa Williams as Anissa, China Anne McClain as Jennifer, and Christine Adams as Lynn.

“Thank you to the phenomenal cast, writers and crew without whom none of this would’ve been possible,” Akil continued. “I’m incredibly proud of the work we’ve been able to do and the moments we’ve been able to create in bringing DC’s first African-American family of superheroes to life for the culture. I’m very grateful to Peter Roth, Warner Bros. TV, Mark Pedowitz, The CW Network and Greg Berlanti for their partnership and support of my vision at every step of this journey. While season four may be the end of one journey, I’m extremely excited to usher in a new chapter and continued collaboration with The CW as we tell the story of Painkiller.”

The news that the series will end next year comes just a week after The CW ordered a backdoor pilot for a potential spinoff starring Painkiller. Jordan Calloway, who stars as Painkiller/Khalil on Black Lightning is attached to the potential series. Akil will write, executive produce, and direct the pilot.

Other changes to the slate of DC show adaptations on The CW include the final season of Supergirl and the potential addition of a Wonder Girl series.