Green Arrow and the Canaries Gets Shelved 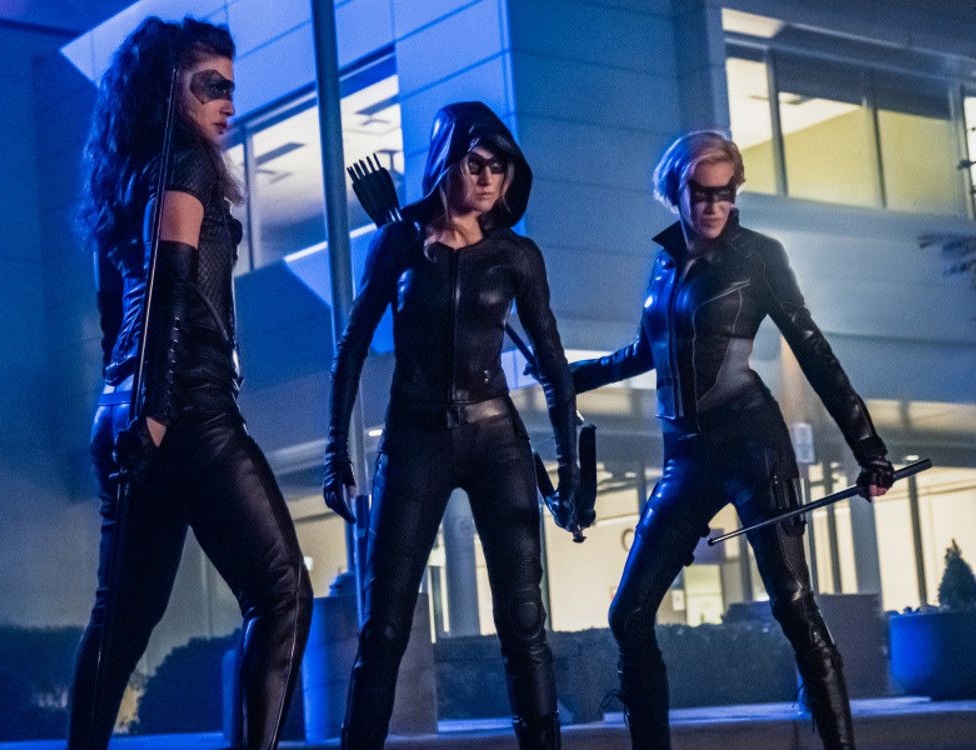 Green Arrow and the Canaries, the planned Arrow spinoff, is not moving forward at The CW. The news comes a year after the show received a backdoor pilot as the second to last episode of Arrow. Since then, a series order was not made, while other shows have been announced.

The Green Arrow and the Canaries spinoff was set to be the vigilante team of Mia Queen, Oliver Queen and Felicity Smoak’s daughter, as the new Green Arrow with Earth-2 Laurel Lance and Dinah Drake as the Canaries. The backdoor pilot was set in 2040 with Laurel going to the future, crime free Star City, to recruit Mia and Dinah to save the city and the timeline.

It was set to star Katherine McNamara as Mia, Katie Cassidy as Laurel, and Juliana Harkavy as Dinah. Since the Arrowverse is a shared universe, there are still opportunities for the characters to appear in other CW superhero shows.

The Arrowverse shows will return soon with Batwoman on January 17, 2021, Black Lightning on February 8, and The Flash and the series debut of Superman & Lois on February 23. Legends of Tomorrow and the final season of Supergirl do not have premiere dates yet.

Potential Arrowverse shows on the way include a Black Lightning spinoff about Painkiller, a Wonder Girl series, and one based on Naomi.