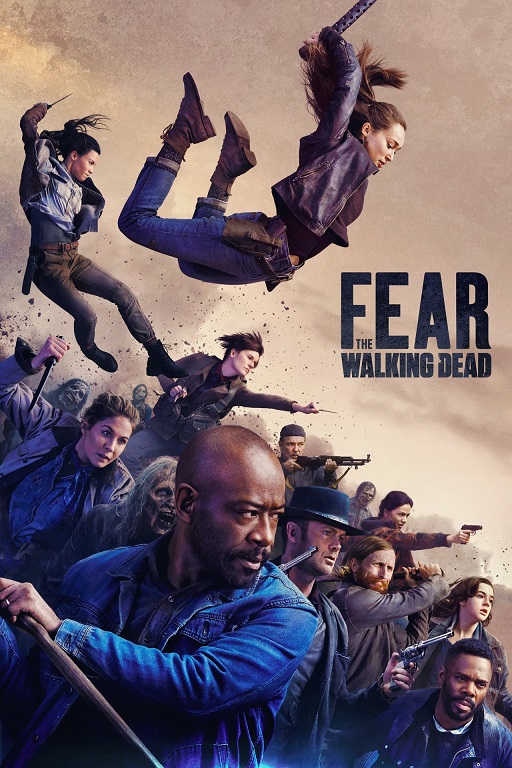 Fear the Walking Dead has released an extended official trailer for the second half of season six promising death, destruction, decay. The trailer sets up the next nine episodes with highlights of the internal conflicts, external threats, and ever-present walkers.

The trailer opens with a foreboding narration about how “everything is winding down, including us.” It shows John Dorie and Morgan fighting, Ginny holding Daniel at gunpoint, and Sherry’s Outcasts group. Two key moments come with the introduction of John Glover (Smallville) who Alicia calls “the king of the crazies” and a bizarre zombie/tree hybrid inside a building.

Season six began in the fall of 2020 and has been largely considered the best season of the show so far. Fear the Walking Dead returns after a nearly five-month break on April 11, 2021 on AMC.