Constantine Reboot in the Works at HBO Max 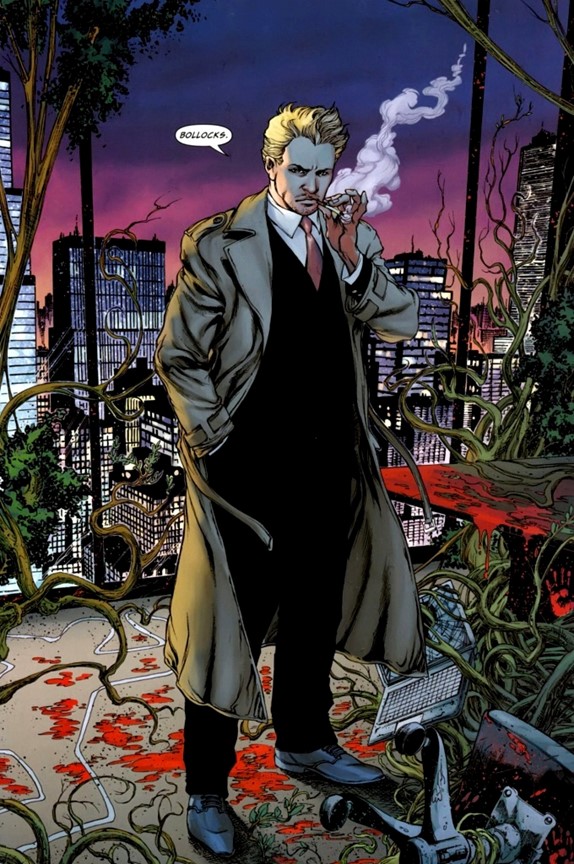 John Constantine, the warlock and occult detective who likes a bit of debauchery with his cases, is getting a new show. WarnerMedia announced that J.J. Abrams’ Bad Robot production company is working with HBO Max to develop a darker reboot for the character.

This version of the character will see a new actor stepping into the role, described as a diverse young Londoner.

Guy Bolton has been tasked with writing the show. A relative newcomer, he has written the books The Pictures and The Syndicate, as well as an original pilot script called The Croupier. According to reports, he has already written the pilot and is expected to open a writers’ room soon.

This will be the second Constantine in a current series. Matt Ryan starred as John Constantine in the short-lived Constantine series at NBC and has since appeared in the Arrowverse for guest spots on Arrow and is a series regular on Legends of Tomorrow. Before that, Keanu Reeves played him in the 2005 film Constantine.