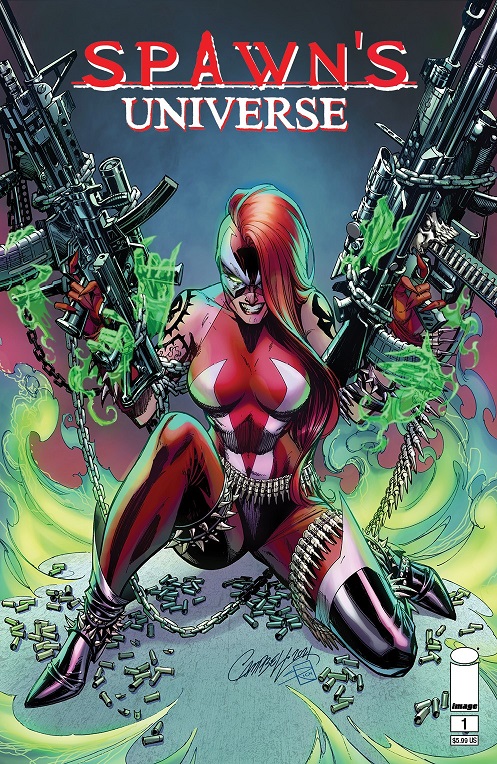 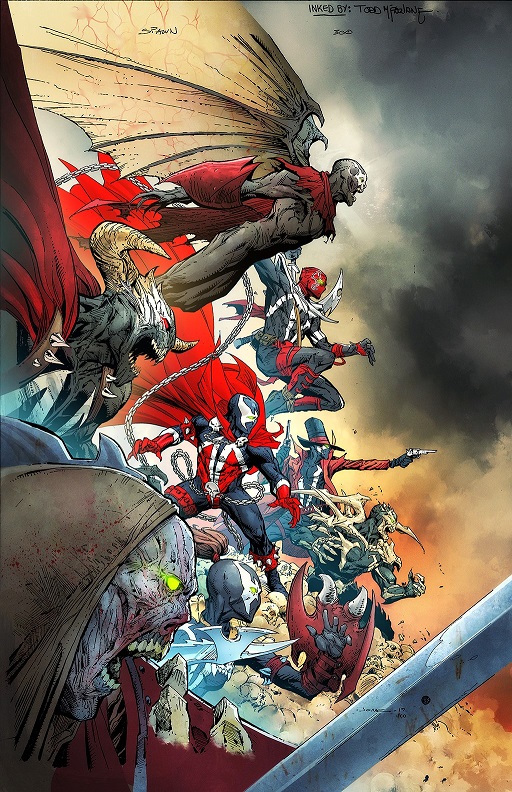 Image Comics’ President Todd McFarlane is planning to create a multi-character interconnected comic universe. He made the announcement during a first look presentation at the Direct Market Retailers at the Annual ComicsPRO Conference.

Spawn, one of McFarlane’s creations, will be at the center of the initial launch of new titles. The goal will be to see other characters succeed alongside him in comics and other mediums. Four new titles are planned for 2021 with three running as ongoing monthly series.

“This is a long-intended plan that will need the help of dozens and dozens of creators to help create hundreds and hundreds of characters. And then to reward those creators if any of their ideas pay off in a big way outside of the comic industry. The quest isn’t to have our ideas exclusively live in the comic book industry but to have merit and value outside of that industry as well,” McFarlane added. “My character Spawn has been an example of what can happen with creation… so, what are the possibilities if hundreds of creations are brought together? Marvel and DC Comics have shown us that a collective group of characters, together, in a shared universe can resonate globally. I think it is time for David to attempt to join the same arena as the Goliaths of the world.”

Spawn’s Universe #1 will kick things off in the spring of 2021 with a story that continues into the other new monthly books. The next title will be King Spawn #1, which will be available in August, followed by the monthly series Gunslinger Spawn in October. Then The Scorched will bring together the team of Spawn, Redeemer, Gunslinger, Medieval Spawn, and She-Spawn. McFarlane stated that a rotating group of heroes will be used in 2021 to keep things fresh and new major villains will be introduced.