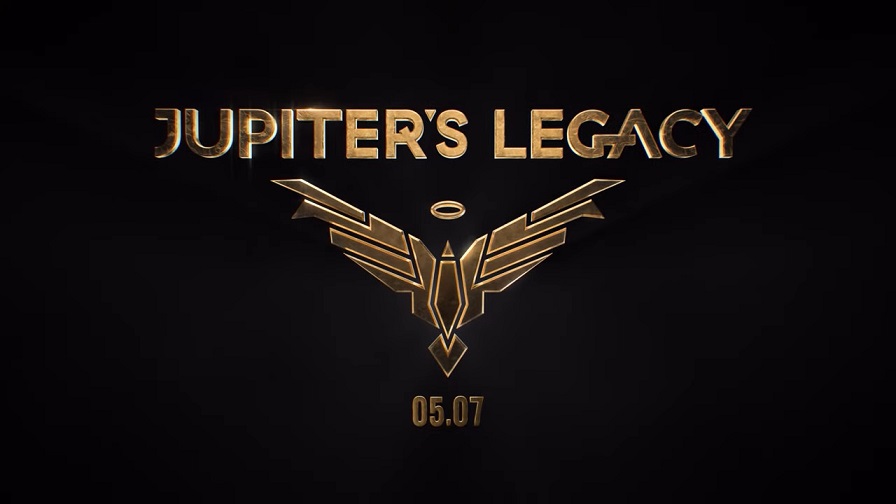 The Jupiter’s Legacy series adaptation at Netflix finally has a premiere date. The live-action show based on the comic by Mark Millar will join the streaming platform on May 7, 2021. It is scheduled for an eight-episode season.

The announcement was made via a teaser trailer with narration by series star Josh Duhamel. As Sheldon Sampson/Utopian, he issues the warning that, “One day you’re gonna be stronger than anyone else in the world. Every evil you can imagine is gonna rise up against mankind, but not for justice, for vengeance, and you’re gonna be the future.”

Jupiter’s Legacy tells the story of the Union, the first generation of superheroes from the 1930s led by Utopian. As they age, their children become the next age of heroes but living up to their parents’ legacy proves a difficult task.

Aside from that statement, the teaser does not reveal very much but having a premiere date means that a full trailer should be forthcoming.