Godzilla and Kong are ready for a new competition – this time it involves a toast and some decoration. To coincide with the release of Godzilla vs Kong on HBO Max, Mondo is producing movie posters and tiki mugs of the giant monsters.

King Kong and Godzilla each appear fierce and ready for battle on their mugs. Each character gets two mugs – both come in a black satin finish, then there’s a Godzilla blue variant, and Kong in a brown variant.

There are two versions of the 24” x 36” movie posters from Phantom City Creative. One comes in brown and red tones with English text and the other is in shades of gray with Japanese text. 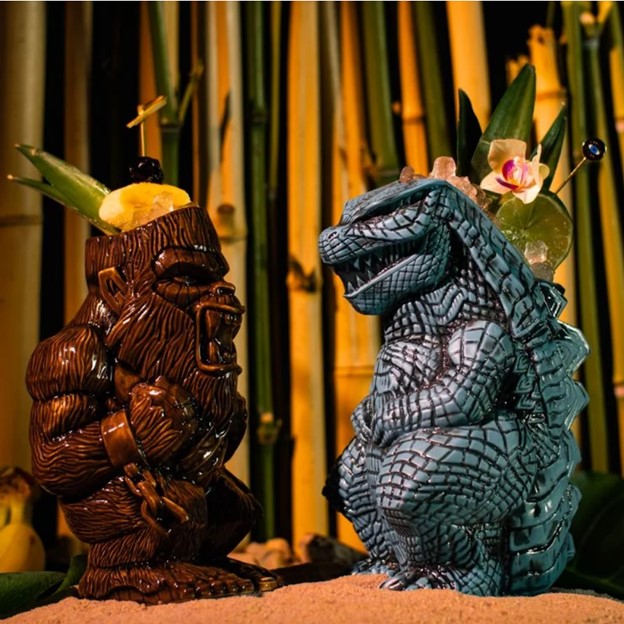 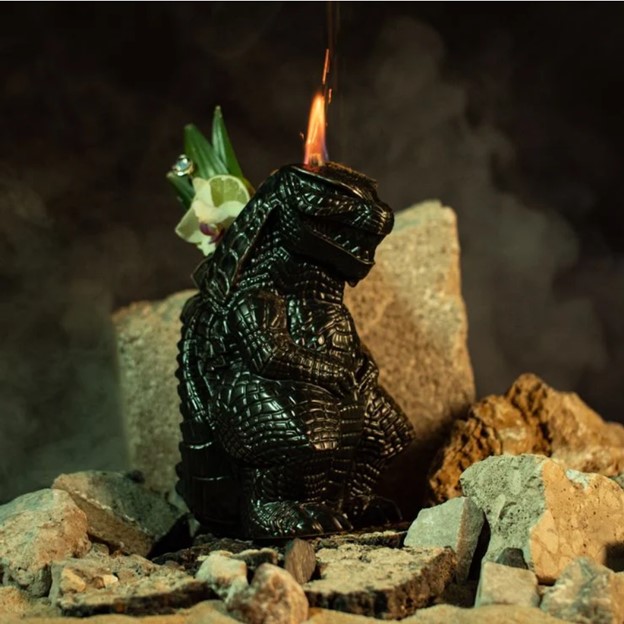 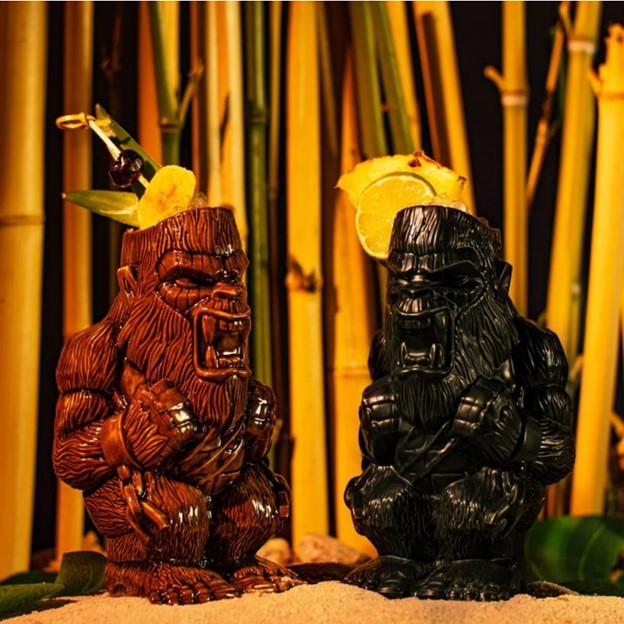 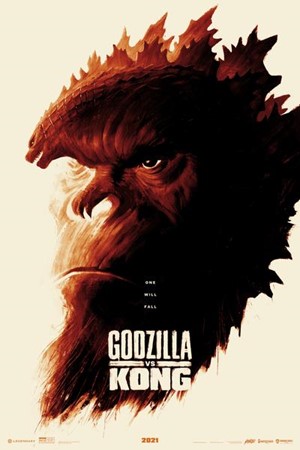 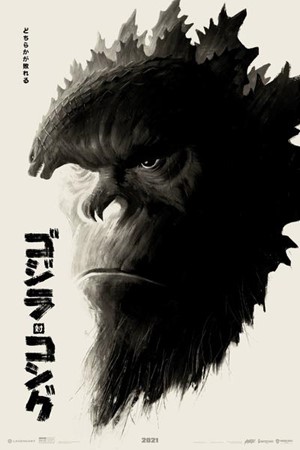