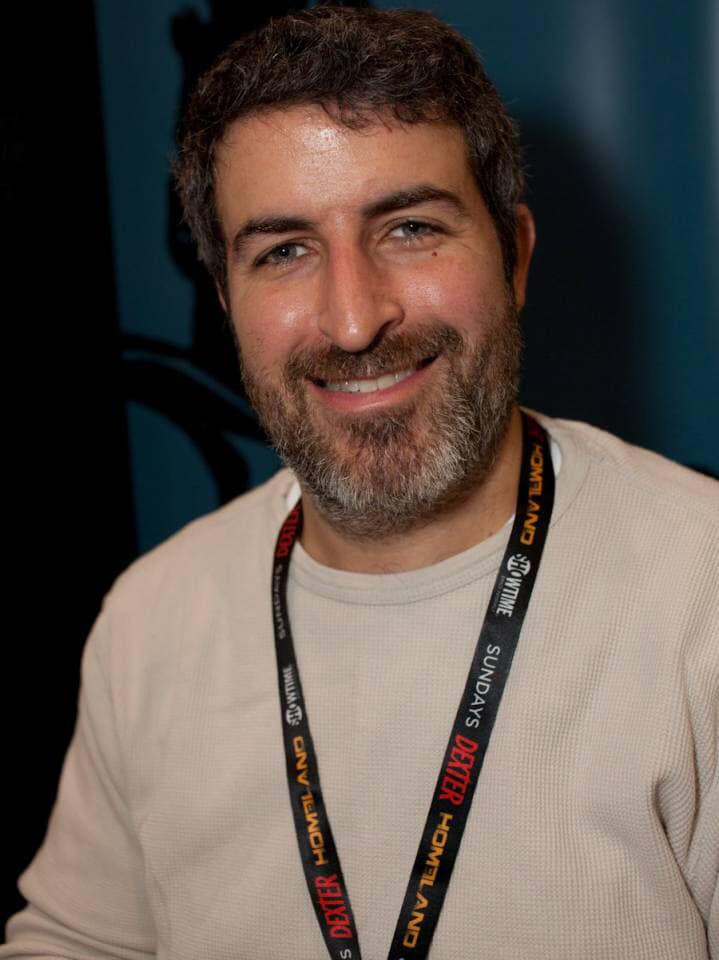 Born on April 26, 1972 in New York City, at 16 years old he sold illustrations to Dragon and Dungeon magazines. After attending the School of Visual Arts and being taught by instructors including Will Eisner and Walter Simonson, he made his comic book debut with Robocop at Dark Horse in 1992.

Leon’s first big splash came with his run on the first year of Static from Milestone Media, one of the company’s debut titles. He collaborated with Dwayne McDuffie and Robert Washington III on it beginning in 1993.

He later returned to the character with the miniseries Static Shock: Rebirth of the Cool in 2001. He followed his initial run on Static with a stint on Milestone’s Shadow Cabinet.

Over the span of his career, his work included The Winter Men, Logan: Path Of The Warlord, The Further Adventures Of Cyclops And Phoenix, and Challengers Of The Unknown. He served as cover artist for DMZ, and his most recent efforts included Batman: Creature of the Night.

Perhaps his highest profile work came in the form of Earth X, the Marvel miniseries on which he collaborated with Jim Krueger, Alex Ross, and Bill Reinhold.

“Inking John never felt like work. Sure, there would be a page with an insane amount of detail but it was always fun to decipher his lines and a true master class in draftsmanship. For someone so unbelievably talented, John was one of the most understated and humble persons I’ve ever known,” artist Shawn Martinbrough posted.