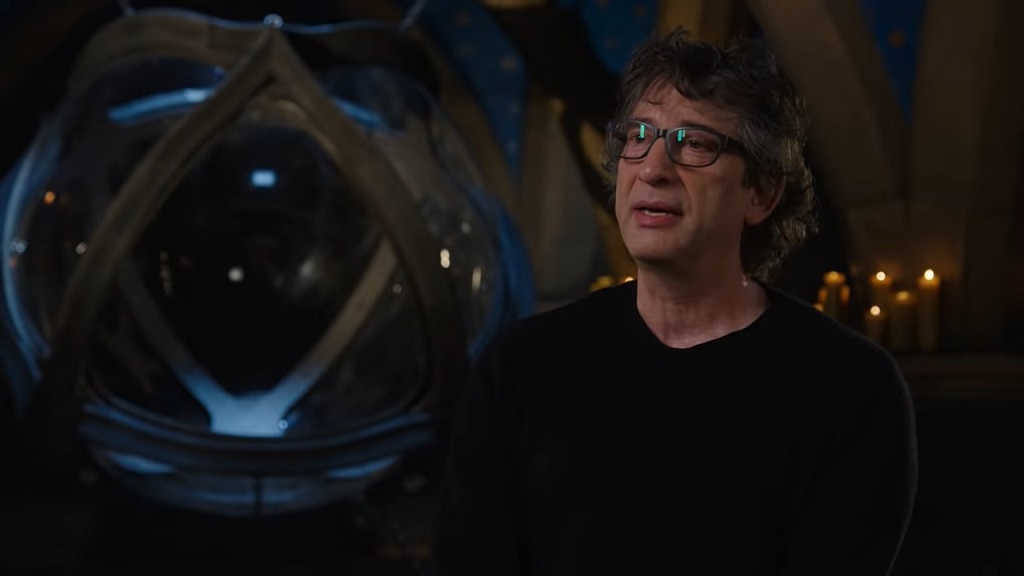 Netflix has released a behind the scenes featurette for their highly anticipated live-action adaptation of The Sandman, giving fans their first look into the dream world.

The video includes commentary from Sandman co-creator Neil Gaiman and actors Tom Sturridge and Gwendolyn Christie who are playing Dream and Lucifer, respectively. It also features props and artwork designs that closely resemble how things appear in the comics.

The adaptation is executive produced and co-written by Gaiman and David S. Goyer. The series has not announced the premiere date yet.