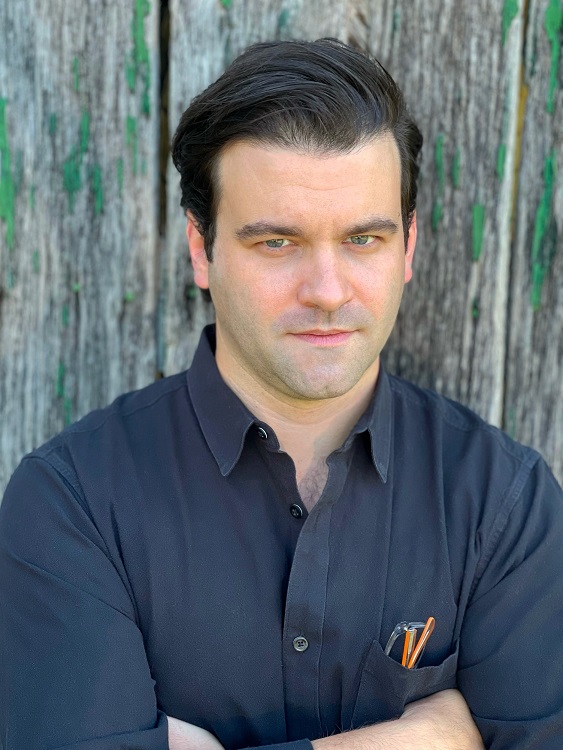 BOOM! Studios has appointed Hunter Gorinson as Vice President of Business Development. In this newly created role, Gorinson will create new business opportunities, grow their publishing reach, establish new partnerships, and find other developmental options for the BOOM! library. He will report to President of Publishing & Marketing Filip Sablik.

Gorinson has spent over a decade in comic publishing, film and TV production. In 2011 he was a founding member of the executive team at Valiant Entertainment as the Vice President of Marketing & Communications. In 2018, he joined Hivemind, the production company behind Netflix’s The Witcher and Amazon’s The Expanse as Senior Vice President of Brand & Content Strategy. Recently, he was a founding member of the executive team and Publisher at Bad Idea. He also co-founded Allnighter, a film and television production company that is producing the upcoming Weird Fantasy series based on the EC comic and the adaptation of Image’s The Strange Talent of Luther Strode.

“It’s been my hope to one day work with Hunter since he first wowed the industry leading the marketing and communication efforts at Valiant Entertainment. I’m thrilled that day is finally here as he is one of the most exciting executives working in comics today,” Sablik said. “Hunter’s robust and varied expertise is an exciting addition to our already accomplished management team. That combined with our other exciting recent new hires and promotions will only accelerate BOOM! Studios’ fantastic momentum and success.”

“With hit series after hit series, BOOM! has continued to raise the bar for modern comics storytelling and redefined the scales of success in both publishing and pop culture at large. Those strengths have been built on twin foundations: the company’s deeply talented, multifaceted roster of creators, and an exceptionally accomplished, forward-thinking team that has worked tirelessly to push BOOM! to new heights. I’m honored and excited to be joining them at this watershed moment,” Gorinson said.