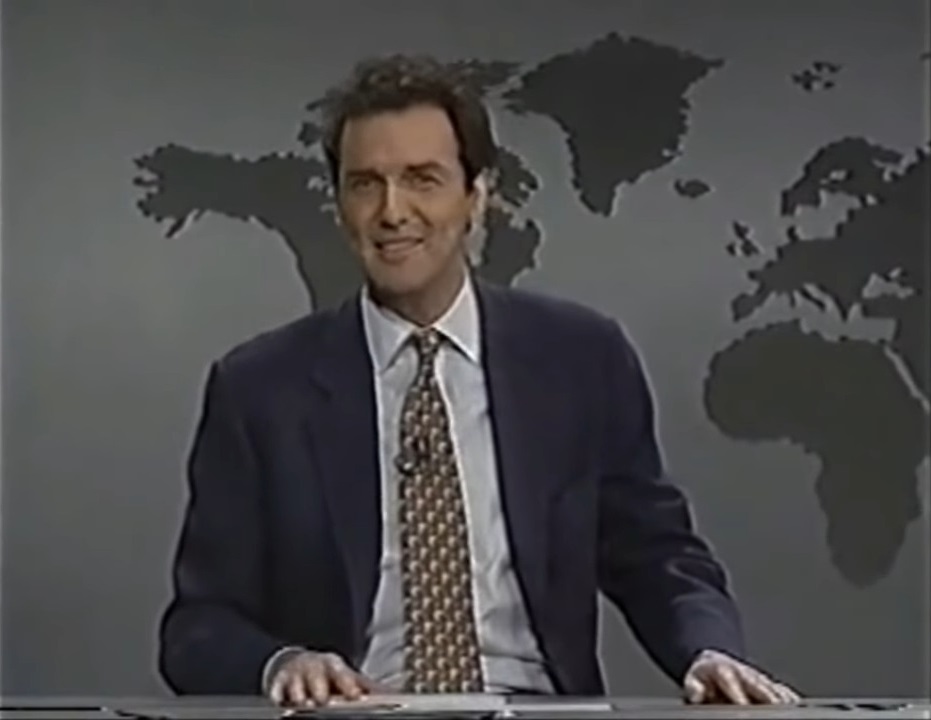 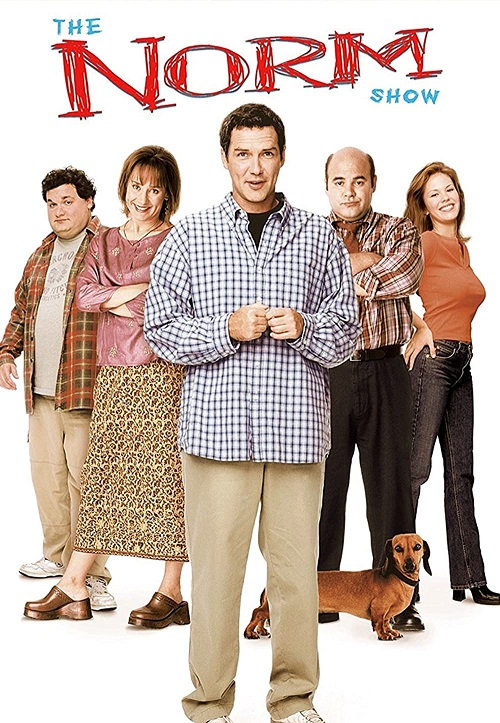 According to his longtime producing partner Lori Jo Hoekstra, he had been keeping his health issues private. “He was most proud of his comedy,” Hoekstra said. “He never wanted the diagnosis to affect the way the audience or any of his loved ones saw him. Norm was a pure comic. He once wrote that ‘a joke should catch someone by surprise, it should never pander.’ He certainly never pandered. Norm will be missed terribly.”

Macdonald was a cast member on SNL from 1993 to 1998, where he covered the “Weekend Update” for three years. On the news segment, MacDonald aimed his sharp wit and deadpan delivery at even the most controversial figures, including politicians and then-headline-maker O.J. Simpson.

The native of Canada was born on October 17, 1959, in Quebec City. His career began in Canadian comedy clubs, then he was a contestant on Star Search in 1990, followed by his first major writing gig on The Dennis Miller Show in 1992.

His writing credits included on SNL in ’94, then he pulled double duty as a writer and star in Norm, A Minute with Stan Hooper, Sports Show with Norm Macdonald, and Norm Macdonald Has a Show.

In the ‘90s, Macdonald starred in Billy Madison, The People vs. Larry Flynt, voice acted in Doctor Dolittle, Deuce Bigalow: Male Gigolo, Man on the Moon, and The Drew Carey Show. Over the next decade he was in The Animal, the Doctor Dolittle sequels, My Name is Earl, Funny People, and Grown Ups.

Macdonald’s later roles were in Jack and Jill, Sunnyside, The Middle, he voice acted in Skylanders Academy, The Orville, and voiced in Mike Tyson Mysteries.