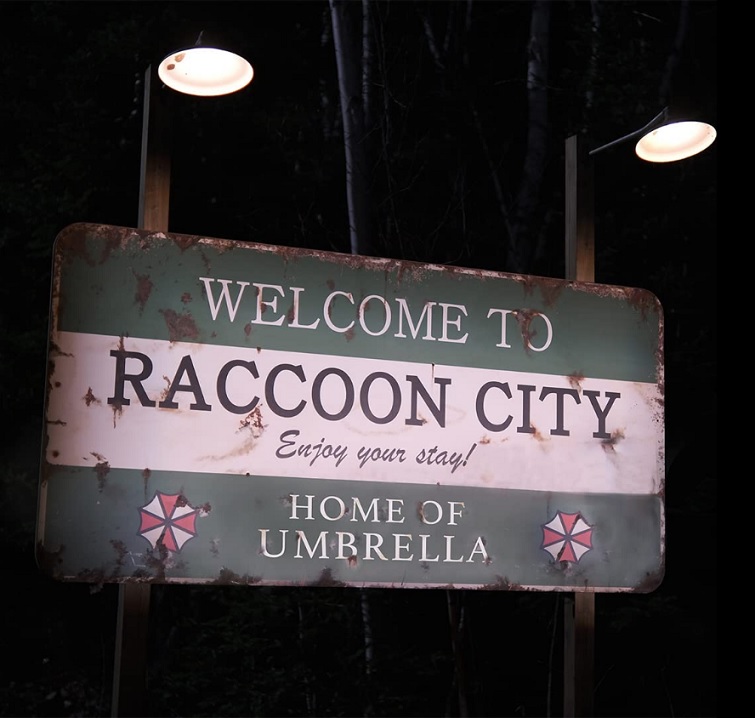 The first trailer for Resident Evil: Welcome to Raccoon City has arrived in all its infected glory. Set in 1998, the new live-action film based on the horror video game series explores the beginning of the zombie apocalypse at the Spencer Mansion and Raccoon City.

The trailer opens by teasing some of the zombies in the movie and showing a world in chaos, prompting Claire Redfield to investigate how it all began. With a goal of exposing Umbrella Corporation, Claire and her brother Chris gather a team to seek answers at the Spencer Mansion. That’s when things get really crazy.