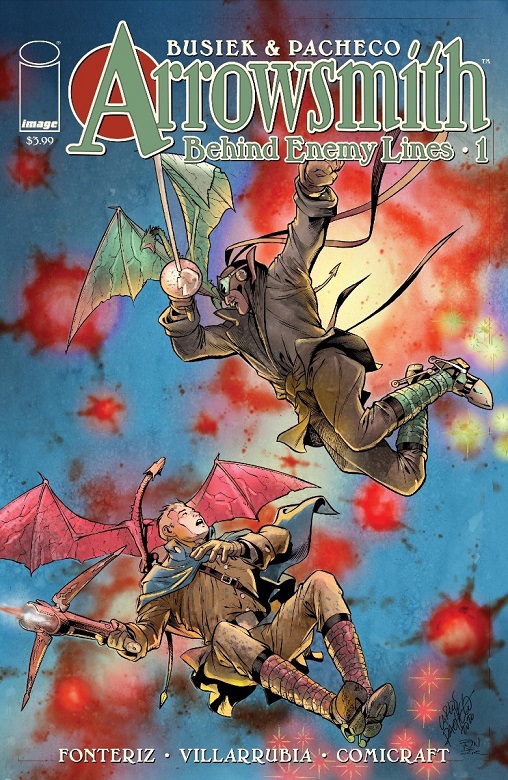 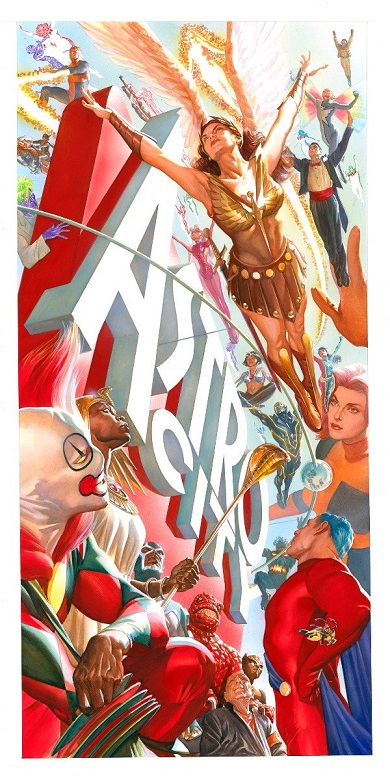 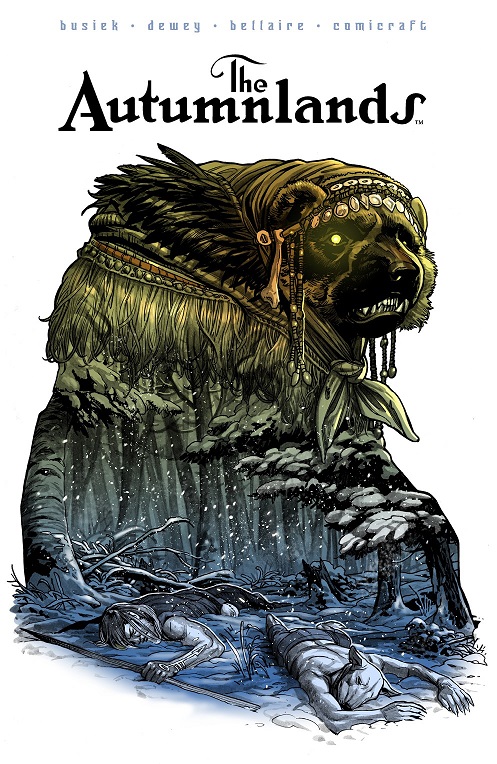 Kurt Busiek, the writer who has churned out bestsellers in Avengers, Superman, Thunderbolts, Iron Man, JLA, and others, is returning to Image Comics. In 2022, he’ll bring his creator-owned work to Image, debuting new volumes of popular series like Astro City and Arrowsmith, alongside new creations.

“I’m thrilled to be back at Image and glad to be working with Eric Stephenson and the whole crew here,” Busiek said. “Image is the best comics publisher for creator-owned work, so it’s very nice to be bringing my books together here, where they can be available as a group, supported by the team here – and sitting alongside such great series as Saga, The Walking Dead, Criminal, Savage Dragon and so many more. And not just because Image is only about 20 minutes from where I live, so I can actually drop by the place, once the pandemic is in the rearview. My creative partners and I are looking forward to a having a home for the work we’re doing now and lots of new ideas to come.”

“When I was editing comics for Extreme Studios back in the ’90s, one of my big regrets was that I couldn’t close the deal on getting Kurt Busiek to write Supreme, so working with Kurt to make Image the home for all of his creator-owned work – from Astro City to Arrowsmith to Autumnlands and more – has been nothing short of a thrill,” Image CCO and Publisher Eric Stephenson said. “In addition to being one of comics’ finest writers, Kurt is also a magnet for equally talented artists, and we couldn’t be happier to see the Image ‘i’ on work by the likes of Carlos Pacheco, Brent Anderson, Alex Ross, Ben Dewey, Stephen Mooney, Jordie Bellaire, and Alex Sinclair.”

First, Busiek and artist Carlos Pacheco (Fantastic Four) will bring the return of Arrowsmith. The six-issue miniseries Arrowsmith: Behind Enemy Lines kicks off in January 2022. A comic set during World War I, the story features wizards and dragons alongside the expected warfare of the time. Then an oversized, remastered hardcover collected edition of the original series follows in February.

Next up Busiek will collaborate with Brent Anderson, Alex Ross, and Alex Sinclair with an Astro City one-shot special introducing new characters and showing the upcoming dangers for the city and the world. New collected editions of Astro City will follow, featuring the entire backlist.

The Astro City team is also working on a new urban-fantasy graphic novel, The Gods on Sunday Morning, then they’ll start a new ongoing run of the series. Busiek and Fabian Nicieza are co-writing the new series Free Agents, with Stephen Mooney providing the art. Autumnlands returns in late 2022, with Busiek, Benjamin Dewey, and Jordie Bellaire. Image will also rerelease some of his popular titles like Shockrockets and Superstar: As Seen on TV, both with Stuart Immonen, Wade von Grawbadger and Jeromy Cox, and The Wizard’s Tale with David Wenzel.

Arrowsmith: So Smart In Their Fine Uniforms (Diamond Code: NOV210098) will be available on February 23.