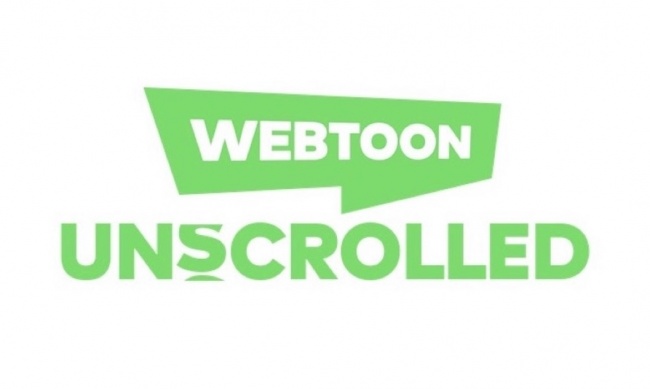 Webtoon, the webcomics platform, is stepping off the screen with the print graphic novel imprint, Webtoon Unscrolled, as part of the Wattpad Webtoon Book Group. The creator-owned graphic novels will cover various genres, aimed at both kids and adults. The first round of six titles will be released in the fall of 2022, and will be distributed by Diamond Comic Distributors and Macmillan.

Executive Editor Bobbie Chase is heading the new imprint. Prior to this position, she was Vice President of Global Publishing Initiatives & Digital Strategy at DC. There, she launched DC’s young adult and middle grade graphic novel program.

The line of titles includes Tower of God, True Beauty, Doom Breaker, Cursed Princess Club, Boyfriends, and Everything is Fine. Tower of God by SIU is about a tower where people can get what they want most in the world. True Beauty by Yaongyi is a coming of age story about a girl trying to be popular among her peers. Doom Breaker by Blue-Deep is a revenge story about a person killed in battle who is resurrected by gods for their amusement. Cursed Princess Club by Lambcat is about a girl that isn’t like the typical princess and is trying to find her way. Boyfriends by Refrainbow features four college students engaged in a polyamorous relationship. Everything is Fine by Mike Birchall looks like a cutesy story about a cat-like family but with a darker reality.