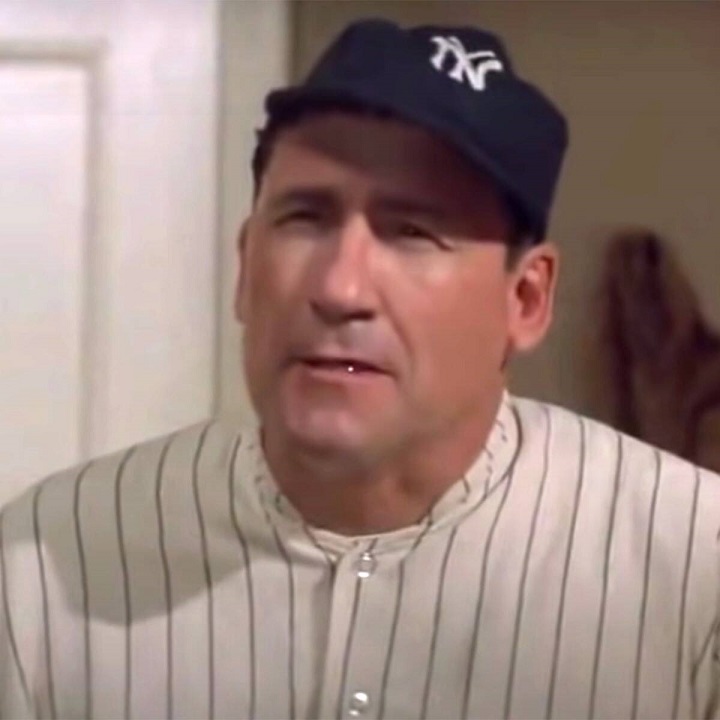 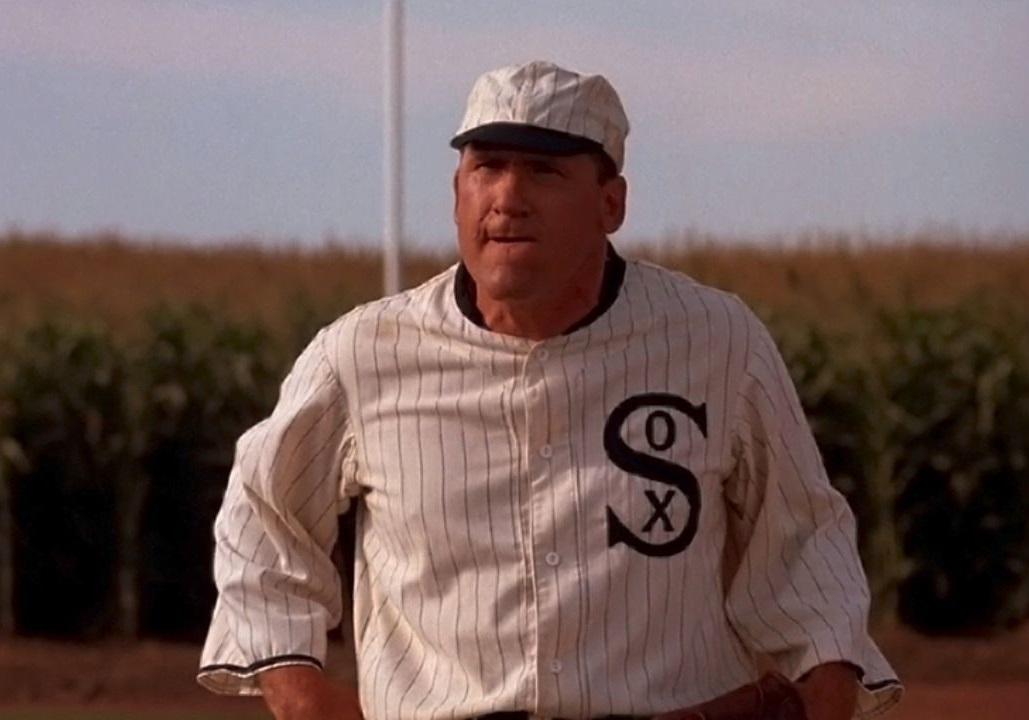 Actor Art LaFleur, known for The Sandlot and Field of Dreams, died on November 17, 2021, after a 10-year battle with A-typical Parkinson’s disease. He was 78 years old.

In 1989’s Field of Dreams, LaFleur played first baseman Chick Gandil and he had the brief but memorable role of Babe Ruth in The Sandlot in ’93. His career in film and TV extended well beyond this pair of modern baseball classics.

Born on September 9, 1943, in Gary, Indiana, LaFleur played football at the University of Kentucky and was a sportscaster for ESPN and CBS. His acting career began in ’78 in Rescue from Gilligan’s Island then an appearance on Charlie’s Angels a year later. His early roles included From Here to Eternity, M*A*S*H, Any Which Way You Can, The Incredible Hulk, and WarGames.

In the late ‘80s, he was in Cobra, Hill Street Blues, and The Blob. Through the early ‘90s, LaFleur was in Oscar, Home Improvement, Mr. Baseball, Maverick, and Man of the House. In the later half of that decade, he was in First Kid, Baywatch, ER, and Boy Meets World.

Throughout the 2000s, LaFleur was in The Replacements, Angel, he played the Tooth Fairy in The Santa Clause 2 and 3, The Practice, A Cinderella Story, and The Mentalist. His later roles were in A Snow Globe Christmas, Key and Peele, and his last role was in Dive.