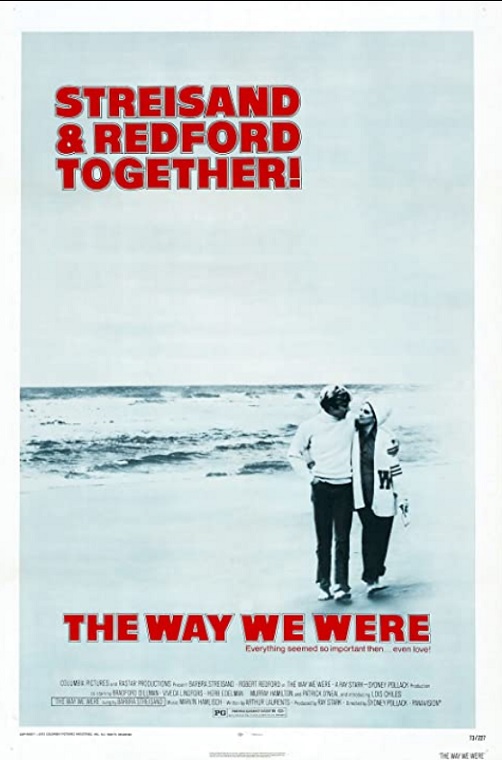 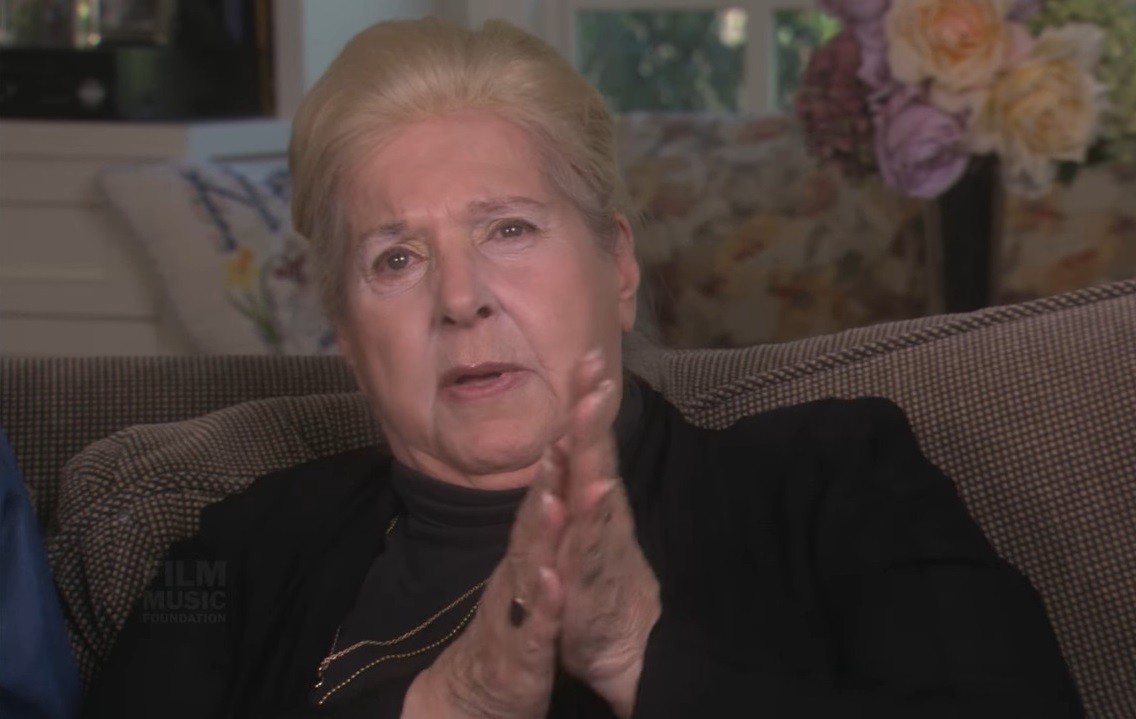 Songwriter Marilyn Bergman, who co-wrote the lyrics for songs like “The Way We Were,” died on Saturday, January 8, 2022, at her Los Angeles home. According to her spokesperson Ken Sunshine, she died of respiratory failure. She was 93 years old.

She was born Marilyn Katz in Brooklyn in 1928, and went to Manhattan’s High School of Music and Art. In Los Angeles, she worked with songwriter Lew Spence, who introduced her to her future husband Alan Bergman. Together, the trio wrote Frank Sinatra’s “Nice ‘n’ Easy.”

As a songwriting team, the Bergmans won three Academy Awards. Two were for Best Original Song for “The Way We Were” and “The Windmills of Your Mind,” and one for the score of Yentl. Collectively, they were nominated for 16 Oscars, including “It Might Be You” from Tootsie and “Moonlight” from Sabrina.

Together, the Bergmans won two Grammys, including Song of the Year in ’75 (also for “The Way We Were”) and tacked on four Emmy wins.

Off the big screen, the Bergmans wrote the lyrics for the Barbra Streisand and Neil Diamonds duet “You Don’t Bring Me Flowers.” For TV, they wrote the theme songs for Maude, Alice, and Good Times.

As a trailblazing woman in songwriting, Bergman became the first woman on the American Society of Composers, Authors, and Publishers board of directors. Later she was elected president and chairwoman, which she held from ’94 to 2009.

Streisand, who performed many of the Bergmans’ songs, reacted to her passing by tweeting, “Marilyn and Alan Bergman were like family, as well as brilliant lyricists. We met over 60 years ago backstage at a little night club, and never stopped loving each other and working together. Their songs are timeless, and so is our love. May she rest in peace. With love, Barbra.”