War for the Valley Continues in Cobra Kai Trailer 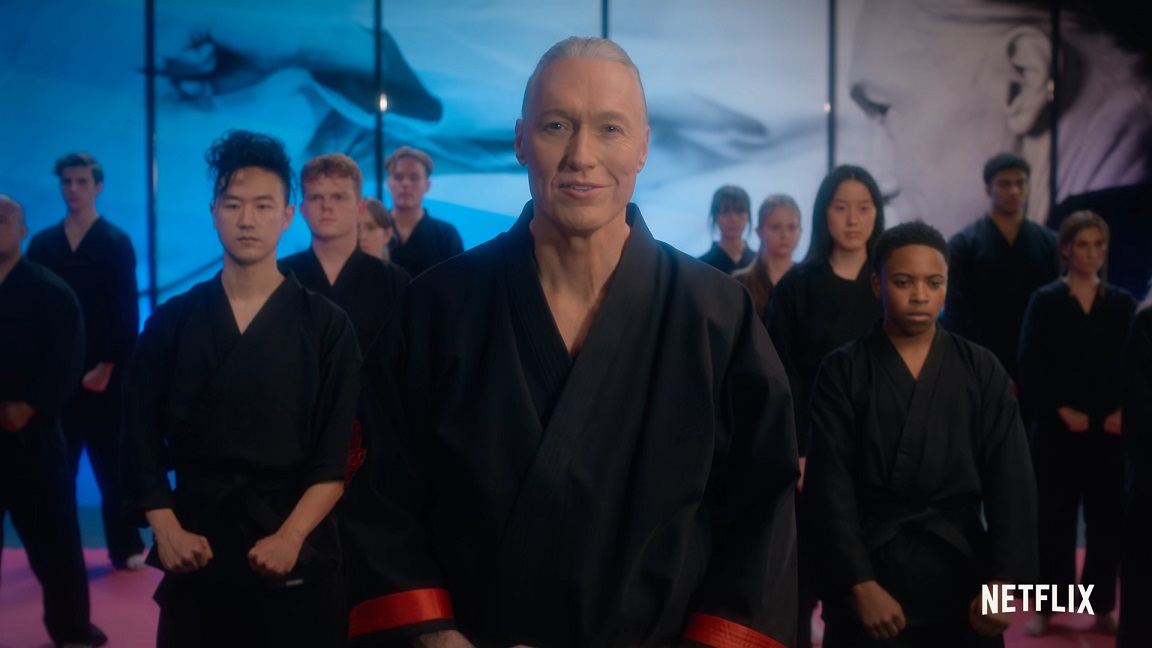 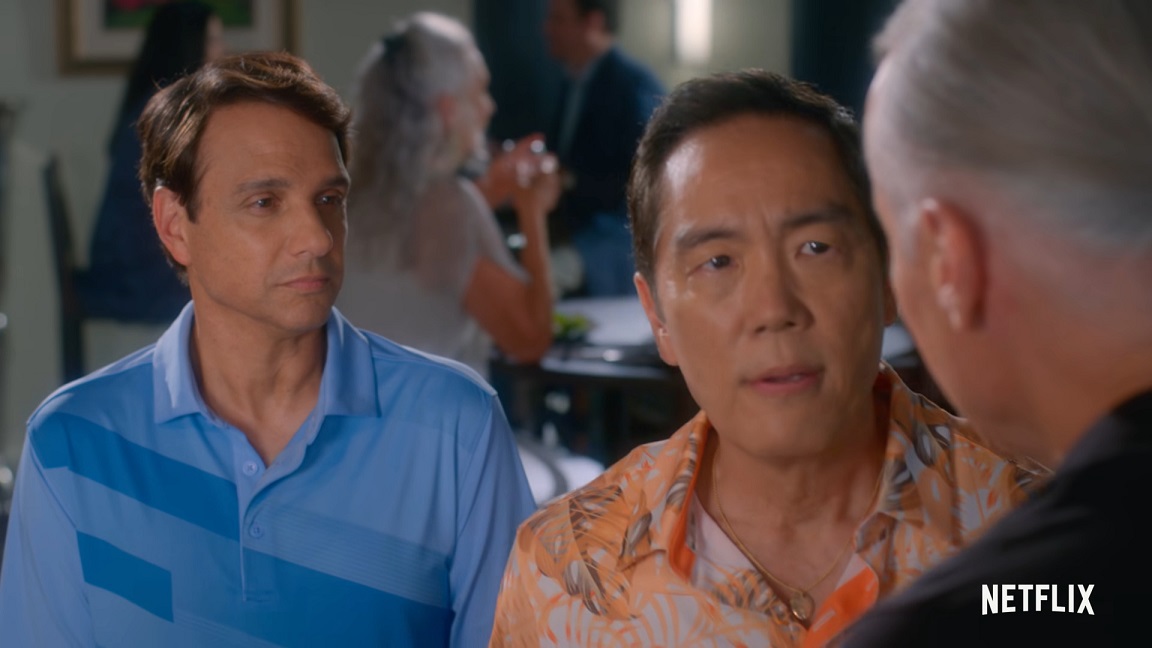 Netflix released a trailer for Cobra Kai season five to announce when the hit series will return.

The Cobra Kai dojo is firmly in Terry Silver’s (Thomas Ian Griffith) grip and the wealthy businessman is planning to expand his empire of teenage karate students all across the valley. Daniel LaRusso (Ralph Macchio) is still determined to bring down the dojo and has enlisted the help of his former rival, Chozen (Yuji Okumoto).

The trailer’s biggest piece of news is that Cobra Kai season five will start streaming on Netflix in just a few months on September 9, 2022.