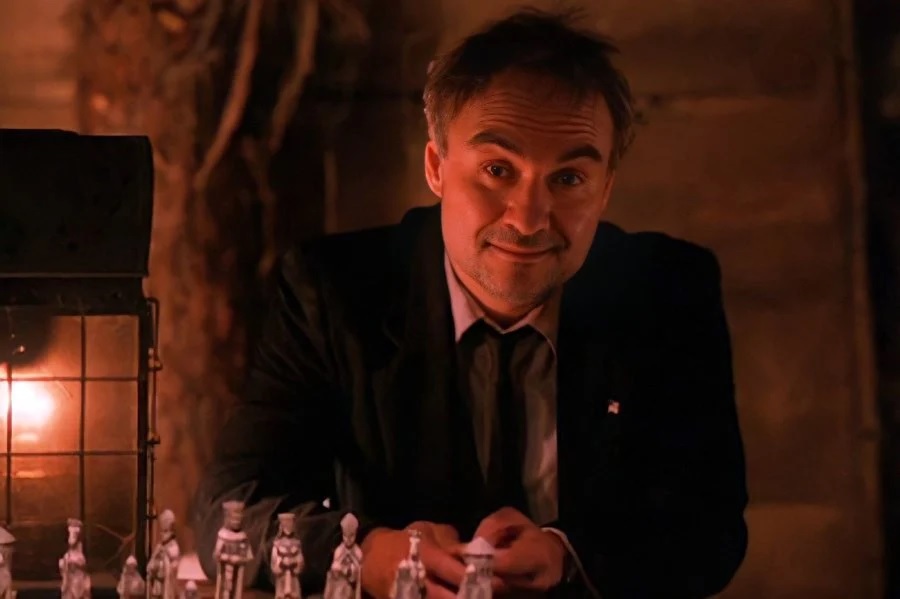 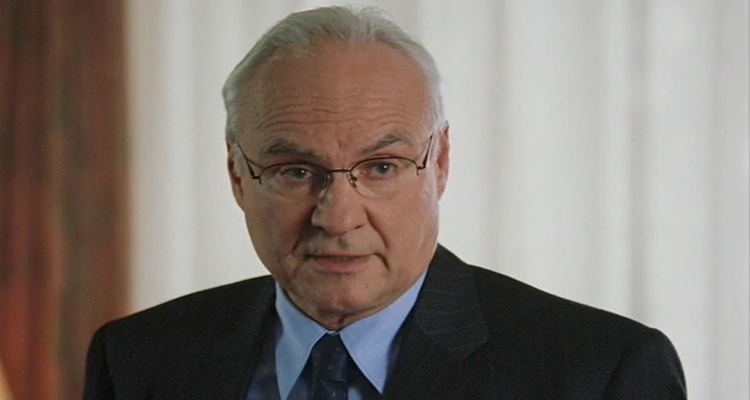 Canadian actor Kenneth Welsh, known for Twin Peaks and The Day After Tomorrow, died on Thursday, May 5, 2022. A cause of death was not given. He was 80 years old.

Welsh played the chess infatuated villain Windom Earle in David Lynch’s genre-bending series Twin Peaks in the early ‘90s. Later, he played the vice president in the disaster film, The Day After Tomorrow.

Born in Edmonton, Alberta, on March 30, 1942, Welsh studied at the National Theater School in Montreal. Throughout his career, he starred in nearly 250 films and TV shows, starting in 1963 in Shoestring Theatre. Some of his early work was in Henry V, The Great Detective, F.D.R.: The Last Year, he starred in the mid-1980s miniseries Empire, Inc., Crocodile Dundee II, and the new Twilight Zone.

In the ‘90s, he was in The Freshman, Timecop, Legends of the Fall, The X-Files, Absolute Power, and Law & Order. His roles in the early 2000s included The Hound of Baskervilles, Soul Food, The Practice, he played Doc Nagobads in Miracle, he had a recurring role in Tilt, and was in Smallville.

In 2003, he was awarded as a member of the Order of Canada for his service to Canadian performing arts. During the second half of the 2000s, Welsh was in Stargate: Atlantis, Fantastic 4: Rise of the Silver Surfer, and The Trojan Horse miniseries.

Welsh’s later roles were in Haven, Being Erica, Cottage Country, he narrated the Perfect Storms: Disasters That Changed the World miniseries, was in The Best Laid Plans miniseries, and he was in The Expanse, Lodge 49, Star Trek: Discovery, Charmed, and was filming several movies at the time of his passing.