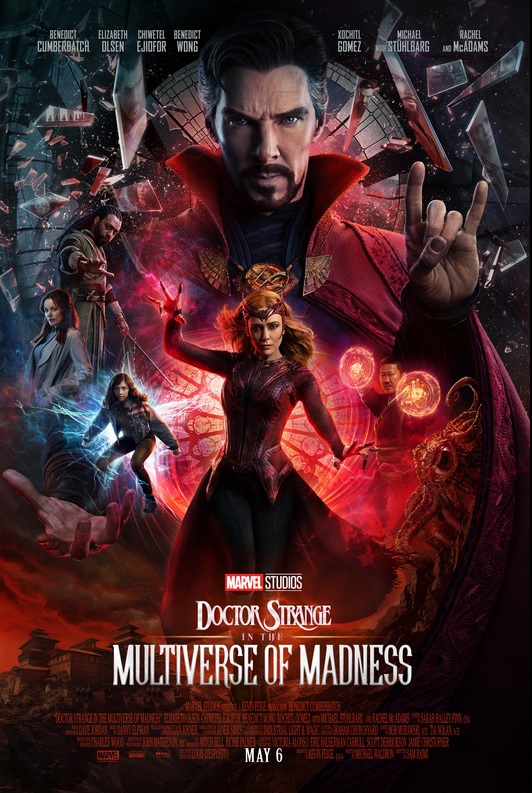 Doctor Strange in the Multiverse of Madness conjured a lot of movie magic for its opening weekend. The sequel to the 2016 film starring Benedict Cumberbatch pulled in $185 million at the domestic box office during its opening.

The movie scored the biggest opening of 2022, besting The Batman’s opening of $134 million. It is also the second largest opening during the pandemic, behind Spider-Man: No Way Home, which debuted at $260 million.

In Doctor Strange in the Multiverse of Madness, the superhero traverses the multiverse, encountering other versions of himself and the Illuminati. This is the first direct sequel to Doctor Strange, and is Cumberbatch’s sixth big screen outing as the master of mystic arts, that also includes cameos and starring roles in Thor: Ragnarok, Avengers: Infinity War and Endgame, and Spider-Man: No Way Home.