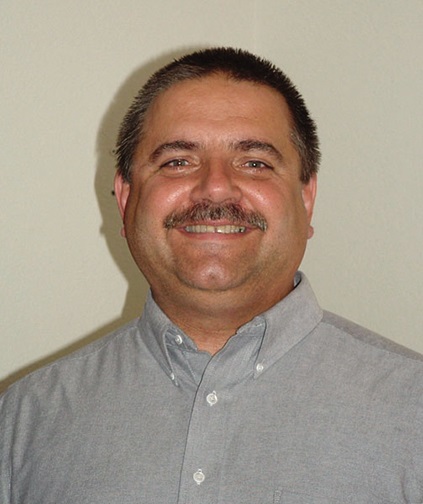 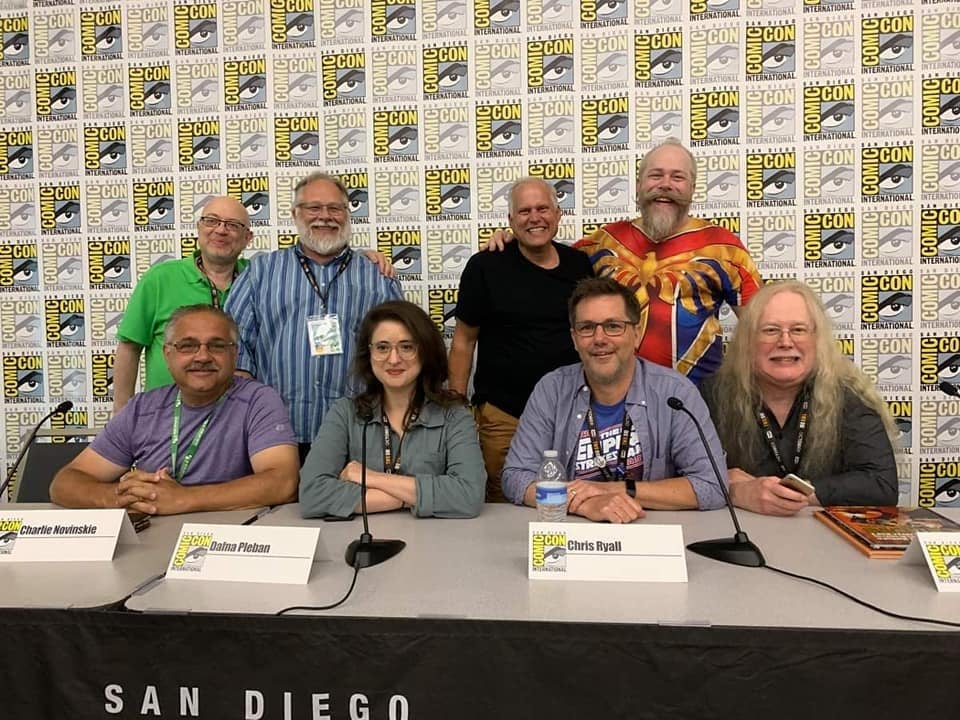 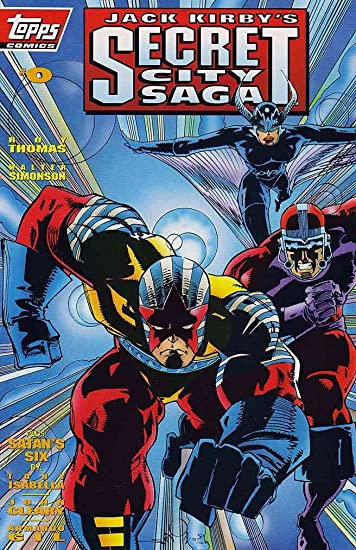 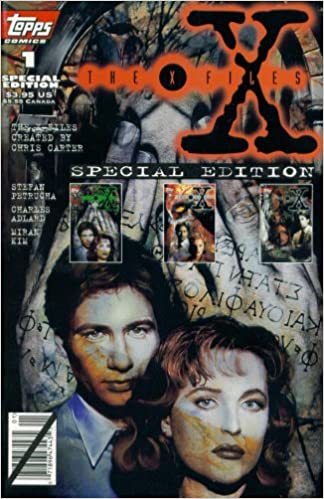 Comics and pop culture journalist and historian Charles S. Novinskie unexpectedly died in his sleep on May 9, 2022. He was 64 years old.

Novinskie grew up in Shamokin, PA and attended Bloomsburg University. He was a lifelong comic fan who wrote to publishers and had hundreds of his letters published in comics’ letter columns.

He worked with Topps Comics as an assistant editor, and made his way up to being the sales and promotions manager. He worked on Kirbyverse books, including Secret City Saga, TeenAgents, and Satan’s Six, as well as licensed titles like Mars Attacks, The X-Files, Zorro, Jurassic Park, and Bram Stoker’s Dracula.

Novinskie was a regular columnist for Non-Sport Update on such topics as comics, Star Wars, and an in-depth look at how trading cards are made.

He was an Overstreet Advisor and was recently a proofing and editorial assistant on The Overstreet Comic Book Price Guide to Lost Universes. He also contributed several articles to the book and had recently begun working on his contributions for next year's second edition.

Additionally, Novinskie wrote for Living Magazine, he wrote trading card backs, and he worked with the Hero Initiative.

“On March 4, 2022, at the end of an email to me, Charlie Novinskie wrote, ‘Stay in touch, my friend. I miss our days at Topps but will always cherish them. And always be thankful to you for dragging me in to the entire thing!’

“Yes, we sure did have a lot of fun at Topps Comics,” Jim Salicrup, Editor-in-Chief of Papercutz, and former Editor-in-Chief of Topps Comics, said. “First Charlie was an assistant editor, and eventually he was in charge of direct sales. I still remember him telling me for the first time that he had a terrible fear of public speaking minutes before he was about to do the Topps Comics presentation at a Diamond Sales Conference. I have to hand to him, he faced his fear, and did it.

“Even though Topps Comics ended years ago, when Ira Friedman called me a few months ago for reference on the Martian Spy Girl character that I created for MARS ATTACKS! (which directly inspired the movie version), for an upcoming toy deal, I knew I could call Charlie and he’d be able to scan the comics for Ira. It was nice to be doing something for Topps with Charlie and Ira again.

“Charlie loved comics, and everyone loved Charlie. I was happy to help him into the world he so wanted to be a part of. I miss him already,” Salicrup said.

“When I first broke in as a writer, Charles was a prolific letter writer whose missives were smart and kind when praising, and smart and kind when criticizing. When opening the mail on the first comics I wrote and seeing Charles had sent one – had it been praise or criticism – felt like a validation of my efforts,” comic writer Fabian Nicieza said. “To have met him several times in person only confirmed what I knew from his written words: Charles was a smart and kind person. We need a lot more like him in this world, and losing that intelligence and humanity makes us all the poorer.”

“I wrote The Barbi Twins Adventures comic book that was published by Topps Comics, Inc., and Charlie was on the mark when it came to promoting it anywhere and everywhere,” comic book industry veteran Robert V. Conte said. “My favorite memories of Charlie include 1994’s San Diego Comic-Con, where we posed with Shane and Sia Barbi for pictures, and Batman – Adam West himself – asked to join us in the photos! Later, everyone involved with the project was interviewed about the comic on Entertainment Tonight (ET). Charlie’s passion resonated so well that the show used only his sound bite and mine in the final edit! A sweet, genuine person that I recall fondly.”

“I met Charles Novinskie when he joined Topps Comics where I was the executive editor. He began as an assistant editor and thanks to his versatile talent, was soon tapped to be our sales and promotions manager, a demanding, often thankless, vital behind the scenes job that he handled with skill and enthusiasm,” Dwight Jon Zimmerman, Topps Comics former Executive Editor, said. “He and I were big NFL fans, he for the Denver Broncos and me for the Green Bay Packers. We had a lot of fun playing Monday morning quarterback talking about not just our teams, but teams around the league. To say he was a big Broncos fan was to understate it. Whenever the Broncos lost, I knew the kind of mood he’d be in on Monday and couldn’t resist teasing him that the loss was not the end of the world. Highlights for him were always the conventions. It was where his love of comics really came out. He loved talking with fans. I was thrilled when he contacted me for The Overstreet Comic Book Price Guide to Lost Universes book to talk about Topps Comics’ Kirbyverse. It was fun recalling those exciting days. We went our separate ways after Topps Comics closed its doors. But Charlie found many ways to continue his comic book connection, most recently with Gemstone Publishing. The industry was richer for his efforts. He died too soon, and that is everyone’s loss.”

“Our condolences go out to his wife, Kristine, and his entire family,” J.C. Vaughn, Vice-President of Publishing for Gemstone Publishing, said. “Charlie was one of the genuinely good guys in our business, and he will be missed by so many.”