Wednesday, June 29, 2022
Scoop is a totally free e-newsletter, produced for the benefit of the friends who share our hobby!
Home 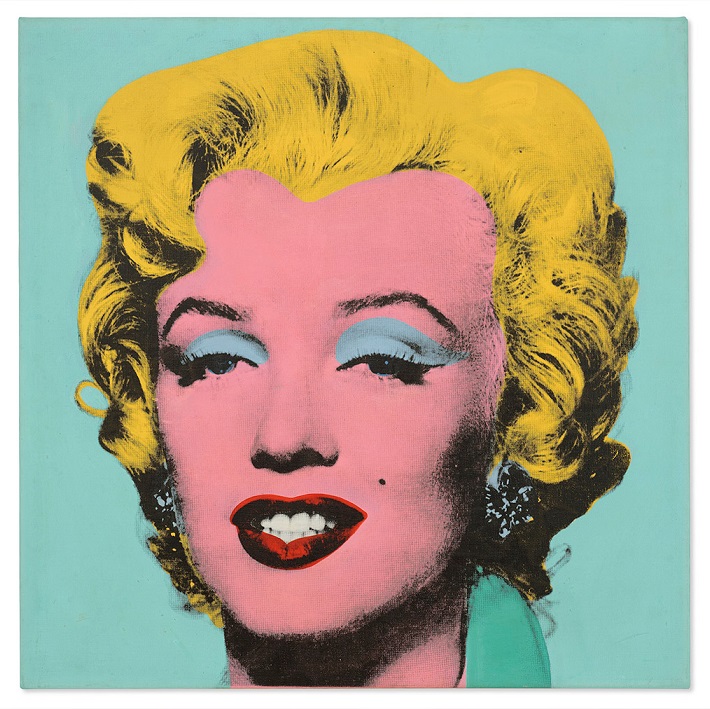 It set a new record for the highest price paid at auction for a 20th century piece of art, beating the previous record of $110.5 million that Jean-Michel Basquiat’s “Untitled” set in 2017.

The 40” x 40” silkscreen came from the Thomas and Doris Ammann estate sale. Proceeds are heading to charities that provide medical and educational services for children.

“Tonight was a historic night for Christie’s and for the entire contemporary art market,” Alex Rotter, Christie’s chairman of 20th and 21st century art, said in a statement. “The record-breaking sale of Warhol’s iconic portrait of Marilyn from the collection of Thomas and Doris Ammann is a testament to the strength, the vibrancy, and the overall excitement of the art market today. This sale demonstrates the pervasive power of Andy Warhol as well as the lasting legacy that he continues leave behind in the art world, popular culture, and society.”

Warhol famously created a set of four portraits of Monroe in different color backgrounds after her death. The image he used was inspired by a promotional photograph used in promotion for her 1953 film, Niagara. The dramatic film, in which Monroe plays a wife plotting her husband’s murder, is considered her breakout leading role.