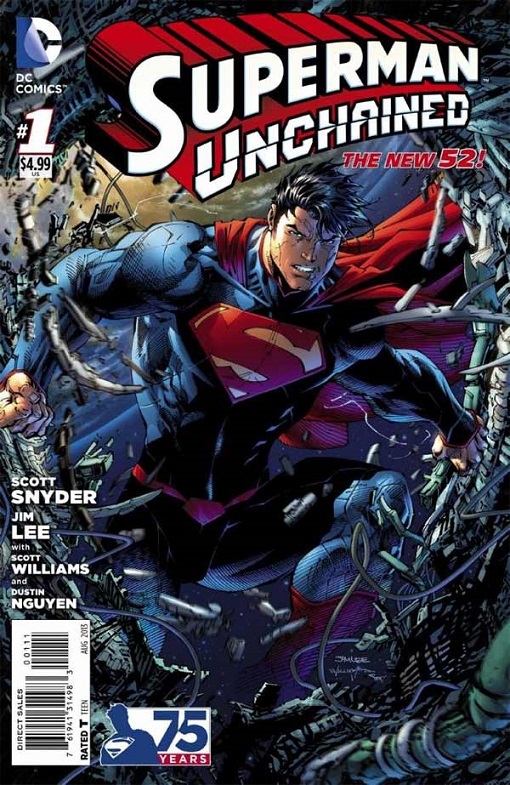 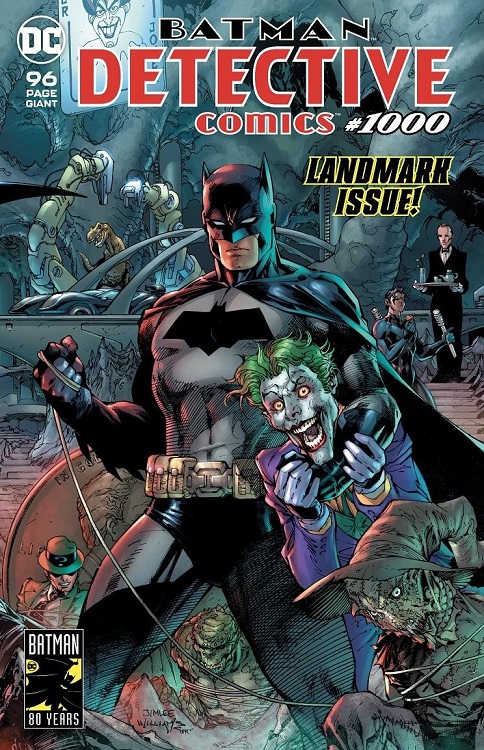 The next Baltimore Comic-Con will be held on October 28-30, 2022, once again at the Baltimore Convention Center. The convention recently announced that comic creator Jim Lee will be attending the con.

Lee is an artist, writer, editor, and publisher, who is currently the CCO and publisher at DC Comics. Throughout his career, Lee has won a Harvey Award, Inkpot Award, Diamond Gemstone Awards, and Wizard Fan Awards.

His professional career started at Marvel where he worked on X-Men. In ’92, he created his own production company, WildStorm Productions and co-founded Image Comics. After DC purchased WildStorm, he became the line’s editorial director, and took on art duties for DC titles like All Star Batman and Robin, Batman: Hush, and Superman: For Tomorrow. In 2011, he helped launch DC’s New 52 initiative that saw company-wide redesigns of the characters.

“Jim Lee is coming back to Baltimore,” Baltimore Comic-Con show promoter Marc Nathan said. “We are so excited to host Jim’s return to the show. He is in great demand, his body of work is vast, and he continues to be one of the most influential working artists in the comics industry today. I am sure a lot of fans will be coming to the Baltimore Comic-Con on Friday this year to meet Jim!”

Baltimore Comic-Con will offer a limited number of tickets to meet Lee. The platinum fan package (limited to 50 on Friday only) includes an exclusive lithograph print signed by Lee, eight other signed items, a platinum badge, priority seating in the Friday panel, photo with Lee, and early show access.