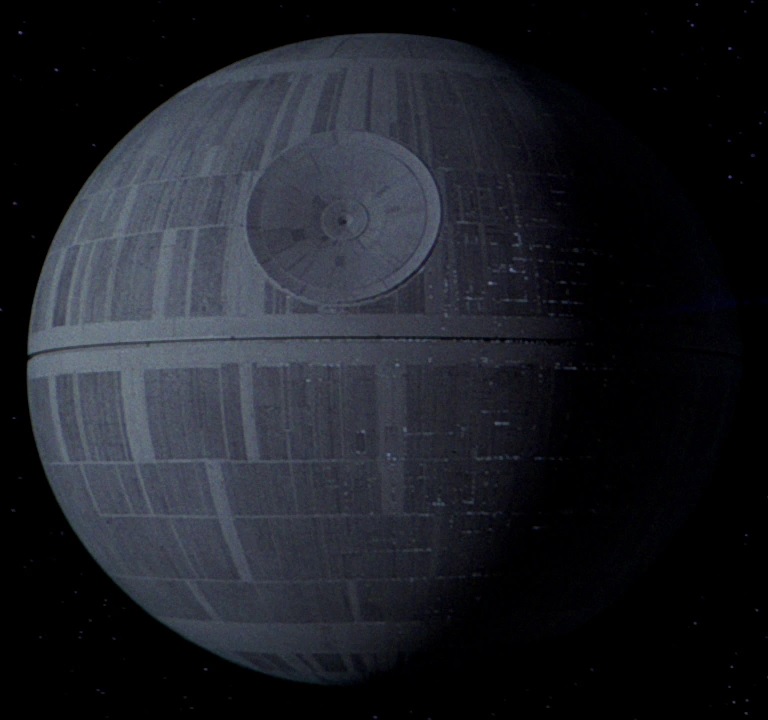 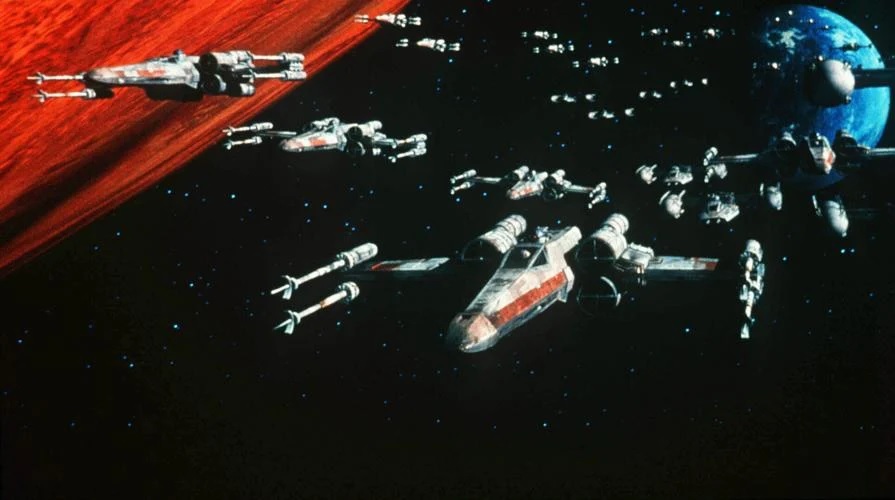 Star Wars concept artist Colin Cantwell died at his home in Colorado on Saturday, May 21, 2022. He was 90 years old.

Cantwell was the concept artist behind some of the most iconic ships and vessels in Star Wars, including the Death Star, X-Wing Starfighter, and TIE Fighter. He also designed the Star Destroyer, Y-Wings and the Imperial Shuttle seen in Return of the Jedi.

Born in San Francisco in 1932, Cantwell earned a degree in animation from UCLA, then attended Frank Lloyd Wright’s School of Architecture. Before joining George Lucas on his sci-fi epic, he worked in a jet propulsion lab and at NASA as part of the education and communications team during the 1969 moon landing.

His first film project was special photographic effects for 2001: A Space Odyssey, including creating the space opening. He provided technical dialogue for Close Encounters of the Third Kind, and for WarGames he created computer graphics, including programming the monitors to depict the bomb scenes.

He also wrote the science fiction novels CoreFires 1 and CoreFires 2.