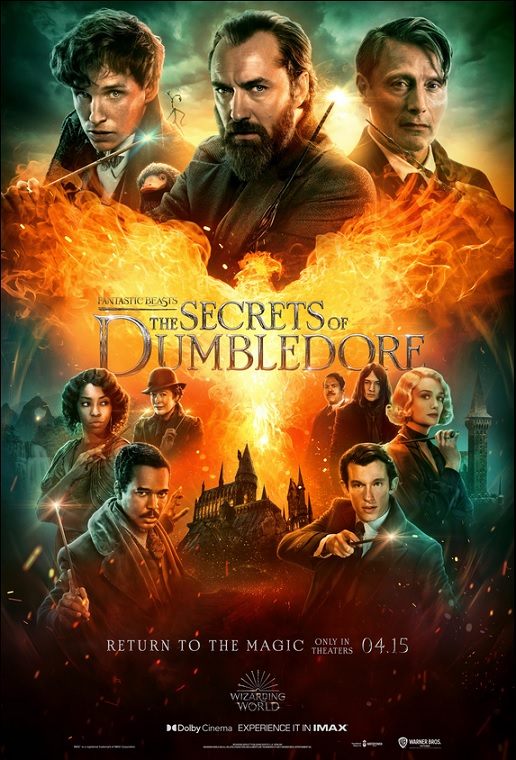 Fantastic Beasts: The Secrets of Dumbledore will start streaming on HBO Max on May 30, 2022. Warner Bros. recently announced that their films would spend 45 days exclusively in theaters before becoming available on streaming platforms. The Secrets of Dumbledore was originally released in theaters on April 15, making May 30 that magic 45-day number.

The third installment in the Fantastic Beasts series explores Professor Dumbledore’s (Jude Law) history as Gellert Grindelwald (Mads Mikkelsen) makes plans to take control of the wizarding world and rule over muggles. Dumbledore tasks Newt Scamander (Eddie Redmayne) with putting together a team to stop the dark wizard from achieving his goals.