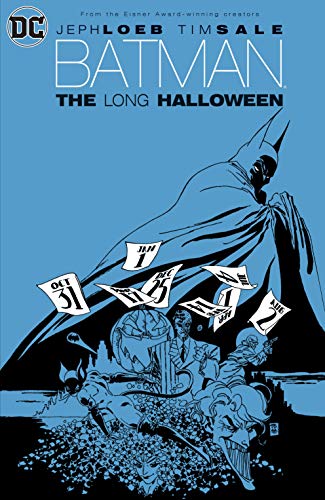 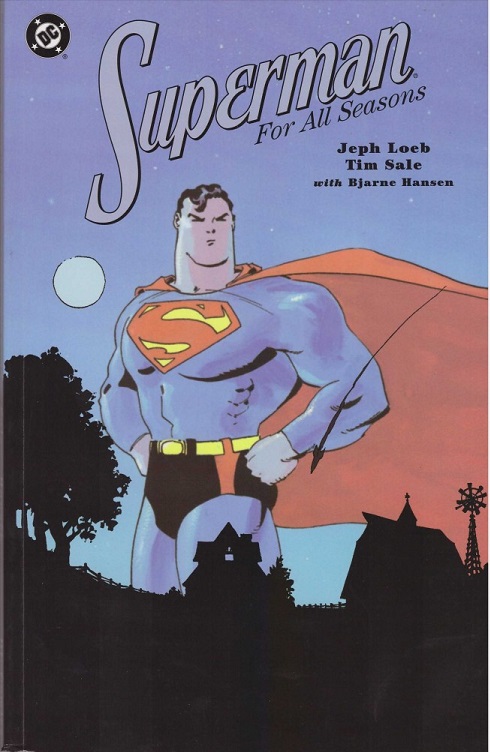 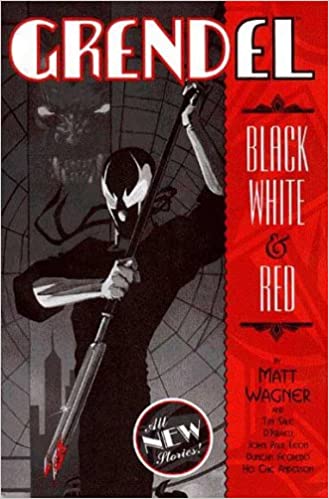 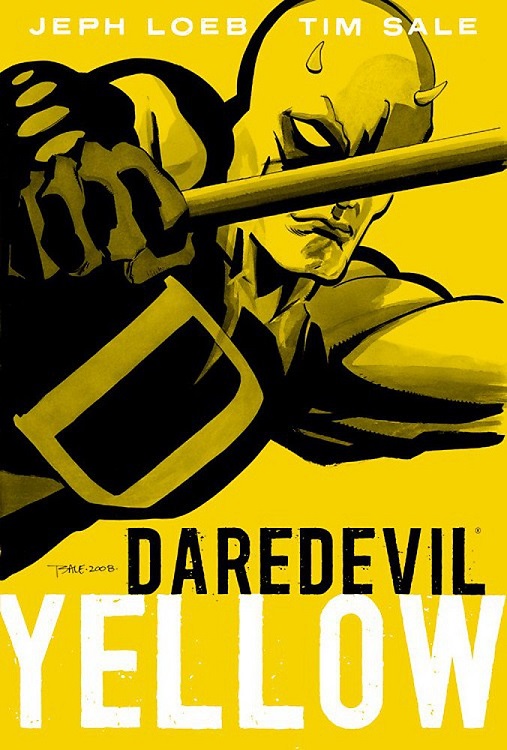 Comic artist Tim Sale, known for his collaborations with writer Jeph Loeb on Batman titles and more, died on Thursday, June 16, 2022. On June 13, DC Publisher & CCO Jim Lee announced on Twitter that Sale was dealing with “severe health issues,” though his post didn’t specify what those issues were. Sale was 66 years old.

Sale was born on May 1, 1956, in Ithaca, NY, but spent much of his childhood in Seattle. After attending the University of Washington, he moved to New York to study at the School of Visual Arts. Sale’s art career began in ’83 on MythAdventures, followed by Thieves’ World, then he gained significant traction in the industry for his work in Matt Wagner’s Grendel series.

In ’91 editor Elliot S. Maggin hired Sale to work on the DC miniseries Challengers of the Unknown, which paired him with Loeb for the first time. A year later, Sale did his first work on Batman, collaborating with James Robinson on Legends of the Dark Knight and with Alan Grant on Shadow of the Bat.

Sale and Loeb crafted three Batman Halloween specials in Legends of the Dark Knight, prompting editor Archie Goodwin to task them with creating The Long Halloween. The pair followed that celebrated maxiseries with Batman: Dark Victory, the Catwoman: When in Rome miniseries, and the Superman: For All Seasons miniseries. He won an Eisner for Best Penciler/Inker for Superman: For All Seasons and Grendel Black, White and Red.

At Marvel, Sale and Loeb handled the color-themed miniseries Spider-Man: Blue, Daredevil: Yellow, Captain America: White, and Hulk: Gray. He and Darwyn Cooke launched the Superman Confidential series in 2007. As a cover artist, Sale’s work appeared on Batman, Detective Comics, Batgirl, and El Diablo, as well as Harley Quinn, JSA, The Spectre, and Adventures of Superman.

In addition to comics, Sale’s art was featured in the Heroes TV show, appearing as the work of precognitive artist Isaac Mendez. One of his most recent projects was a Batman: The Long Halloween Special that was released in October 2021.

“So much of Tim Sale’s art can be described by the purity of the linework and his ability to capture the essence of the characters while telling the story in dynamic fashion. Far more important than that, though, and well beyond the incredible volume of comic books he sold, is the outpouring of love and affection from fellow professionals and fans alike at this sad news. His closest associates are blessed to have known this artistic champion, and we are all blessed to have his legacy of work still with us,” said Steve Geppi, Chairman of Geppi Family Enterprises.