Snowpiercer Series to End at Season 4 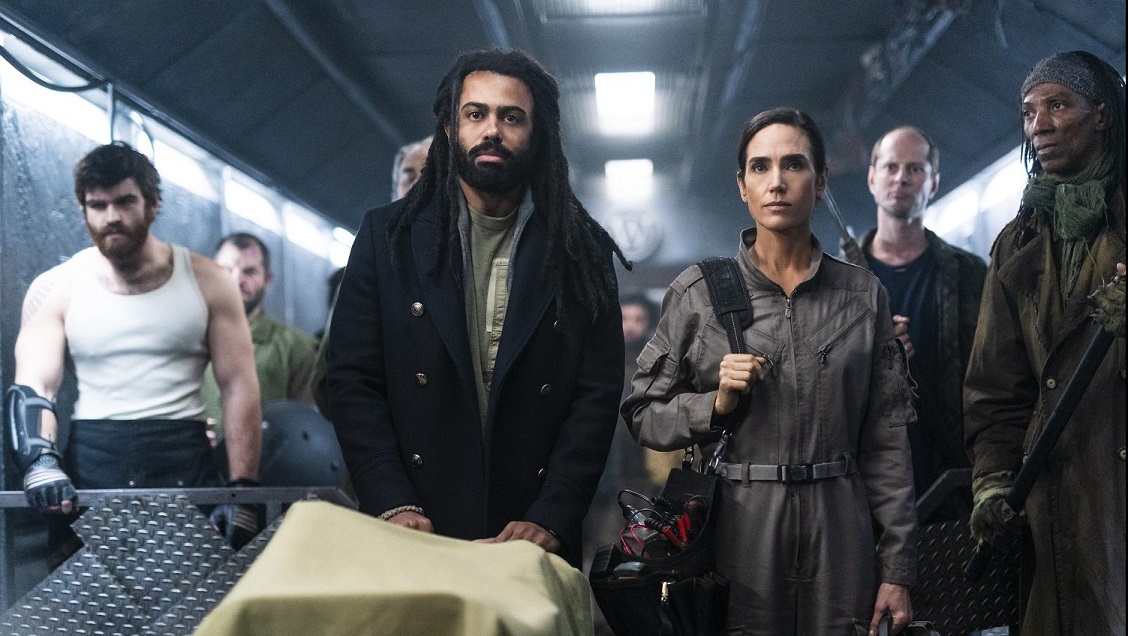 Snowpiercer is ending its voyage. The TNT series that followed Bong Joon-ho’s 2013 film that was adapted from the 1982 French graphic novel, will come to an end after its upcoming fourth season.

“We can confirm that Snowpiercer will end after a successful, multi-season run on TNT,” a network spokesperson said in a statement. “Its talented writers, actors and crew took an extraordinary premise and brought it to life in thrilling ways. It was critically acclaimed, had a significant impact on the post-apocalyptic genre, and now remains in the hearts and minds of fans forever.”

Starring Jennifer Connelly and Daveed Diggs, Snowpiercer is set in a post-apocalyptic future where the last of humanity survives the frozen wasteland by living on a constantly moving train. The show began in May 2020, first at TBS before moving over to TNT. It has aired 30 episodes in its first three seasons. The fourth and final season does not currently have a release date.