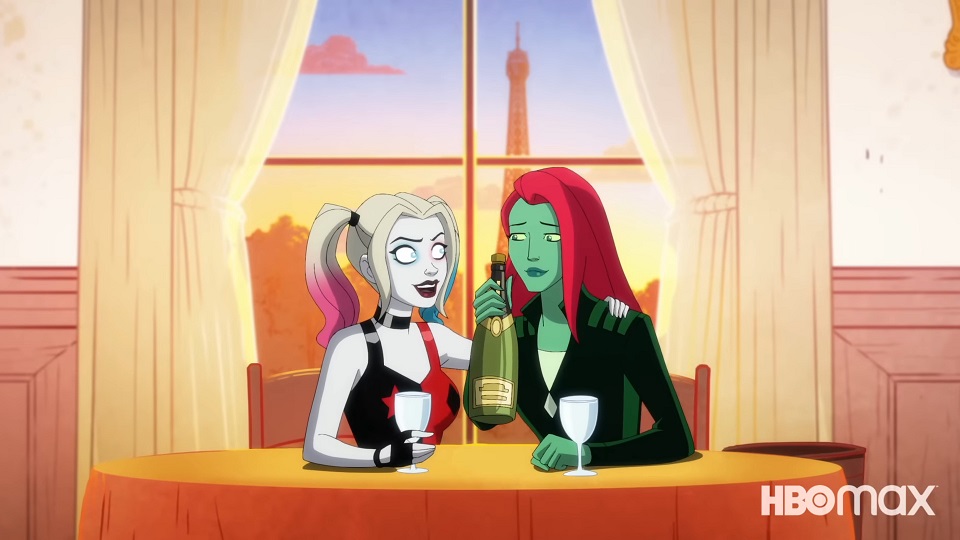 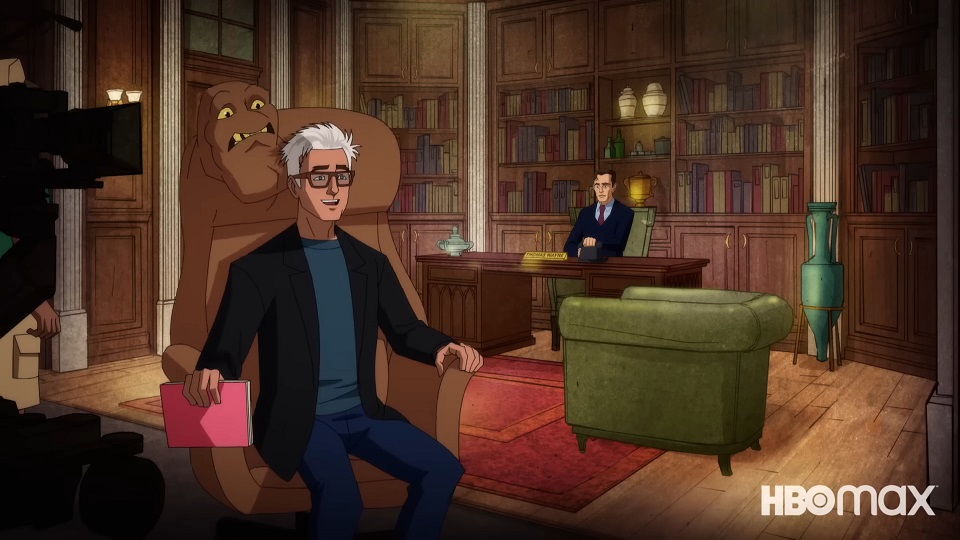 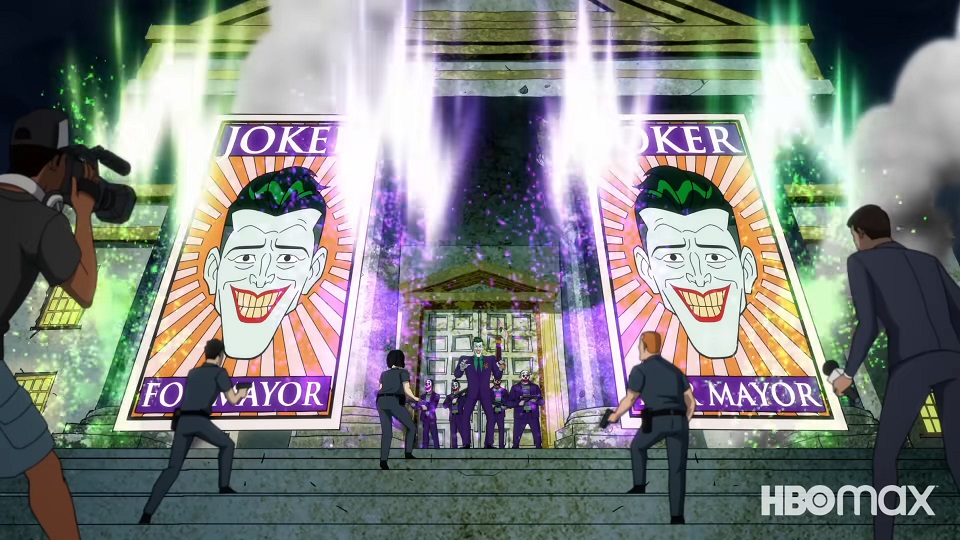 Harley Quinn and Poison Ivy are back for the “Eat, Bang, Kill Tour” in Harley Quinn season three. Warner Bros. and DC released the first trailer for the animated series, catching up with the lovable psychopath and her cast of equally unhinged characters.

Season three will pick up two weeks after Harley (Kaley Cuoco) and Ivy (Lake Bell) left Gotham after declaring their love for each other and fleeing Ivy’s wedding to Kite Man. Harley and Ivy are enjoying romantic time together, but still end up back in the chaos of Gotham. Harley’s buddies King Shark and Clayface are back, and the latter offers to massage director James Gunn as a vibrating chair.

There’s an appearance by Amanda Waller, Batman giving Catwoman a foot massage, the Court of Owls and their naughty plans for the evening, plus Bane, Batgirl, Two-Face, and the Joker running for mayor. As Ivy says in the trailer, “It’s so fun! And then raunchy, and then a little scary.”

Harley Quinn’s ten-episode third season will start streaming on HBO Max on July 28, 2022. The series features the voices of Alan Tudyk as Clayface, Ron Funches as King Shark, J.B. Smoove as Frank the Plant, Sanaa Lathan as Catwoman, and Diedrich Bader as Batman.