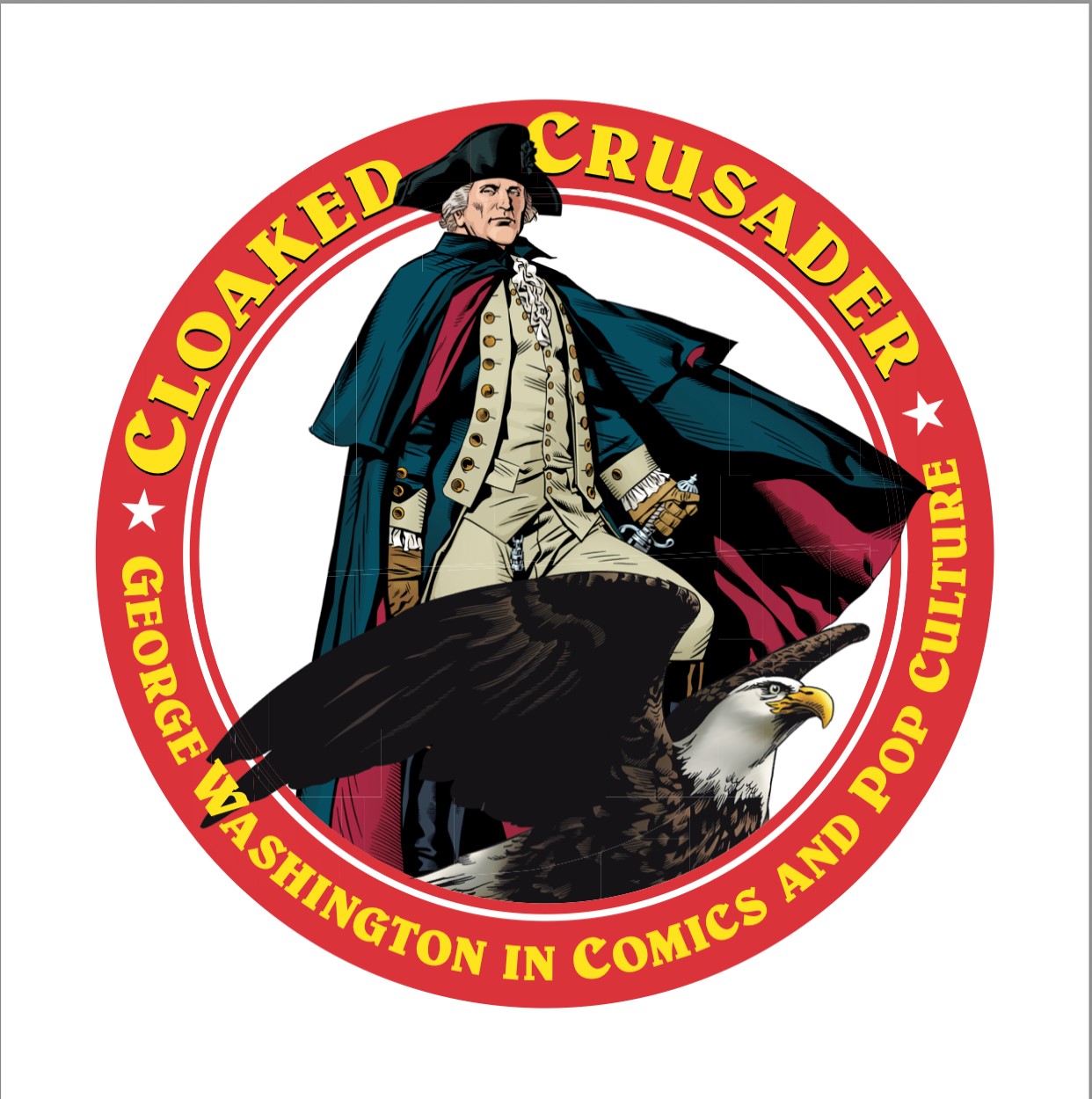 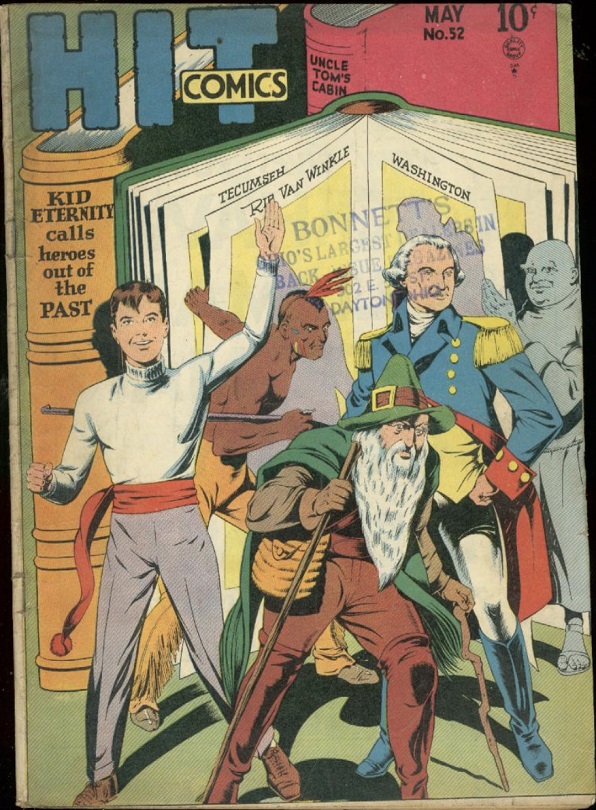 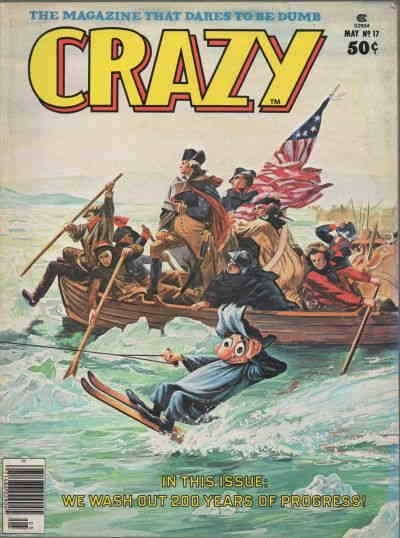 The first president of the US and American comics are joining forces for the exhibit, Cloaked Crusader: George Washington in Comics and Pop Culture. Presidents have been making appearances in comics, alongside our favorite superheroes for a long time and this exhibit will show visitors when and how, led by our founding father George Washington. The exhibit is hosted by New York City’s Fraunces Tavern Museum and will open on October 5, 2022.

There was a time in American history when many houses were adorned with a portrait of our first president. Since the creation of entertainment mediums like film, comics, and television, George Washington has appeared in superhero comics, TV shows like Turn and musicals such as Hamilton – to name just a few.

“As Washington’s persona has traveled through history, it has lent itself as a metaphor for strength, loyalty, perseverance, and courage in the numerous tomes that we will explore,” the exhibition’s description reads. “What better shorthand to make a point than by using one of the most recognized visages in the world!”

The opening night on October 5 will include a reception from 6 PM to 8 PM with remarks from former Marvel Editor-in-Chief Jim Shooter, appearances by artists Michael Golden (co-creator of Rogue) and Arthur Suydam (Marvel Zombies, Deadpool), plus a silent auction and live sketching.

A VIP dinner will follow from 8 PM to 10 PM with original art and signing opportunities from the guests. It will be held at the Fraunces Tavern where Washington himself dined with his officers after the Revolutionary War.