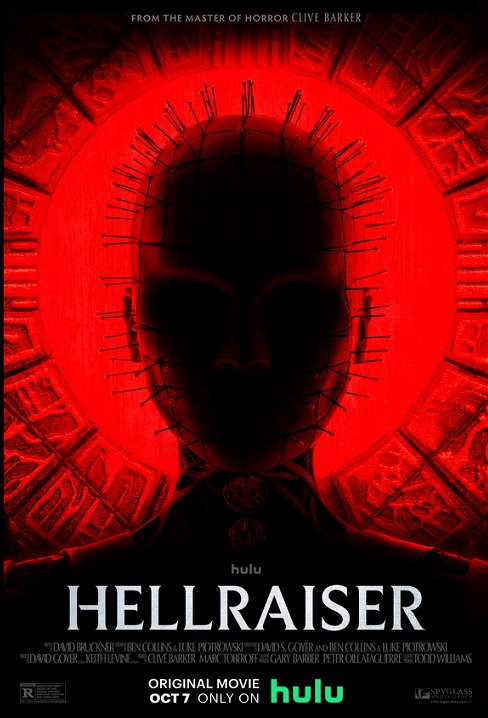 The new Pinhead promises “greater delights” of torture in the first trailer for the reboot of Hellraiser.

The trailer introduces Riley (Odessa A’zion), a young woman struggling with addiction and compulsive behavior, who finds the Lament Configuration, not realizing that it summons the sadistic Cenobites. It features Goran Visnjic as a wealthy man obsessed with the occult who more than likely knows exactly what the puzzle box does. The first female Pinhead (Jamie Clayton) and a new crop of pain-obsessed Cenobites add nightmare fuel to the trailer.