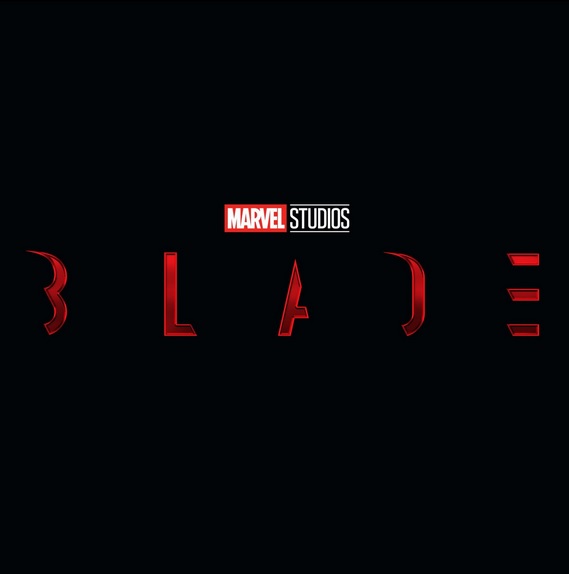 The movie about the half-human, half-vampire vigilante was scheduled to start shooting in the fall of 2022, but original director Bassam Tariq left the project in September. Once Tariq left, Marvel stopped production to search for a new director and fine tune the story. The new script is written by Emmy nominee Michael Starrbury, who is known for his work on When They See Us.

Demange recently directed the pilot of Lovecraft Country, and he directed Dead Seat, ’71, and White Boy Rick. He will also serve as an executive producer.

Blade was originally scheduled to hit theaters in 2023 in the middle of Phase 5, but now the rescheduling may bump it to Phase 6. It is expected to be the MCU’s most horror-focused entry, taking a darker approach than Doctor Strange in the Multiverse of Madness and Werewolf by Night, which dipped into the horror genre.

The movie is now expected to start in Atlanta in 2023, with a theatrical release date of September 6, 2024.