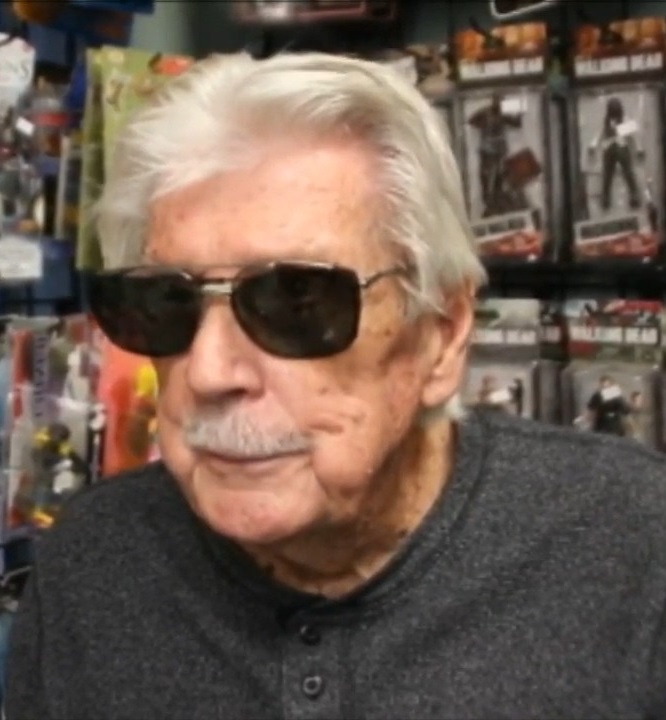 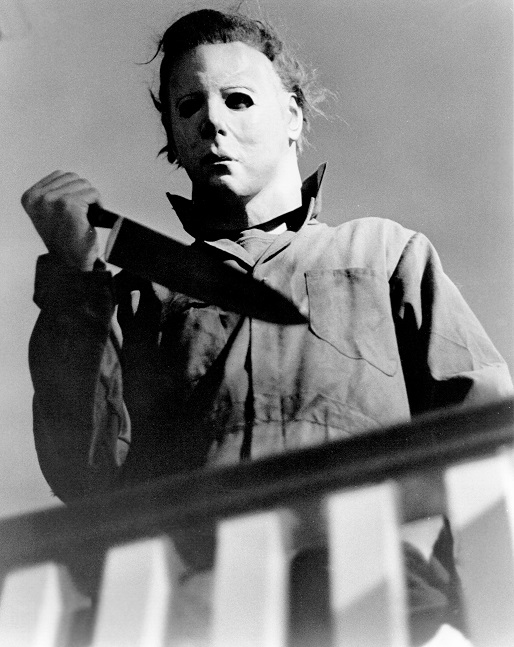 Original Halloween stuntman James Winburn died of an undisclosed illness on November 19, 2022, according to his manager. He was 85 years old.

Winburn was one of the first performers to bring iconic horror villain Michael Myers to life in 1978’s Halloween. While Nick Castle played the slasher killer for the bulk of the movie, Winburn handled stunts like the memorable moment when Dr. Loomis shoots Michael six times and he falls off the second floor balcony to the ground below.

He had nearly 80 stunt credits to his name, starting in a 1970 episode of McCloud. Winburn worked heavily in the ‘70s, doing stunts in The Poseidon Adventure, Black Caesar, Police Story, Kojak, The Six Million Dollar Man, The Towering Inferno, The Bionic Woman, Fantasy Island, and Buck Rogers in the 25th Century.

In the ‘80s, Winburn did stunts in Magnum, P.I., Escape from New York, Graduation Day, The Fall Guy, TRON, Knight Rider, The Big Chill, Pale Rider, Once Bitten, Jumpin’ Jack Flash, and Glory. Some of his later stunt work was in Popcorn, The Naked Gun 2-1/2, The Waterfront, and Moses: Fallen. In the City of Angels.

As an actor, Winburn was in The Choirboys, Cagney & Lacey, and Island of Witches, and he directed Evil Altar, The Death Merchant, and Miami Beach Cops.