James Bond is on the Run in 70th Anniversary Comic

Grab a martini and get ready to save the world, because James Bond is back for a new comic. The super spy returns for Dynamite and Ian Fleming Publications’ 007: For King and Country by bestselling author Phillip Kennedy Johnson (Superman) with art by Giorgio Spalletta (Red Sonja).

It will be released in April 2023, 70 years after Ian Fleming’s first Bond novel, Casino Royale, was released in 1953.

“Accused of murder on British soil, James Bond is marked a traitor by his own government. M has sent the entire legion of 00 agents after 007 to stamp out what seems to be the ultimate betrayal. This all leaves Bond on the run and underground. Though there is one more key agent not on his tail, as 003 – Gwendolyn Gann is currently his sole ally. She is another traitor, though presumed dead. Of course, the pair are secretly deep into a clandestine mission that could have globe-shattering ramifications,” Dynamite’s description reads. “Can James and Gwen survive to die another day? Or will their own erstwhile allies catch up to them before they can unravel a massive conspiracy?”

Along with the new comic, Dynamite is also offering previously published James Bond graphic novels by Benjamin Percy, Warren Ellis, Andy Diggle, Greg Pak, Jeff Parker, James Robinson, Vita Ayala, and others. These include runs of original tales, flashbacks to a younger Bond, and adaptations of the first two novels. 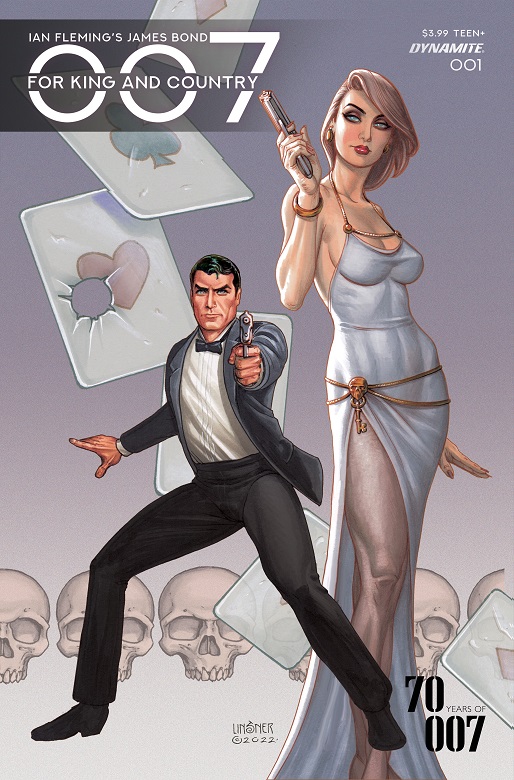 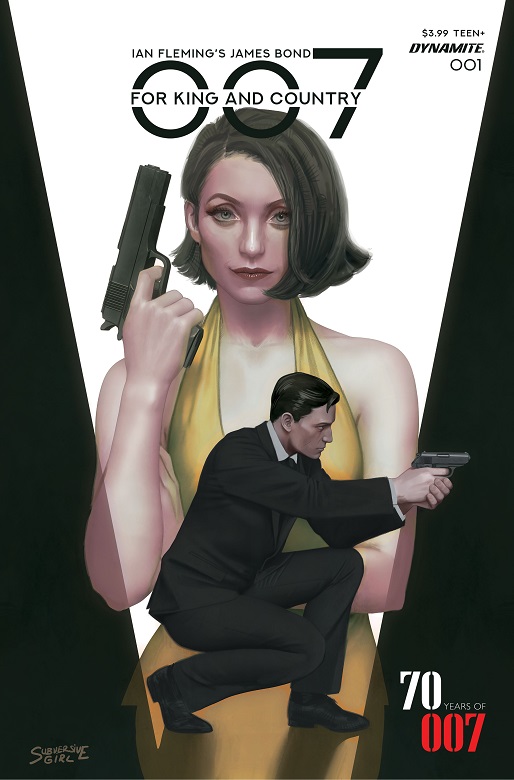 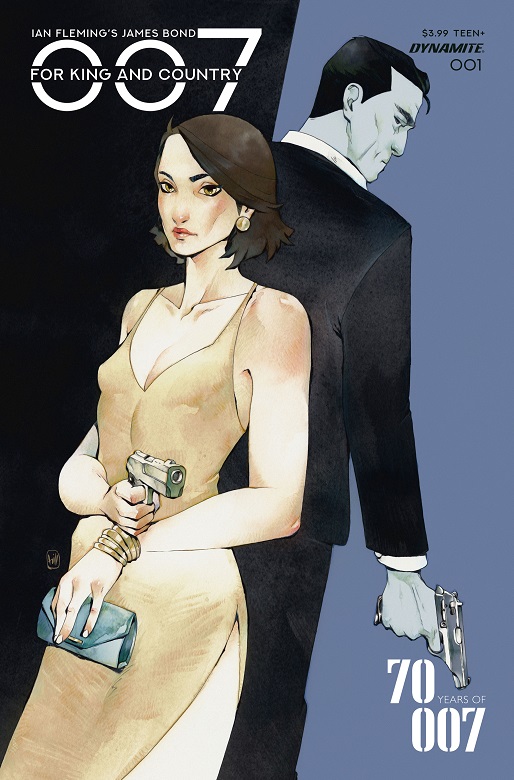 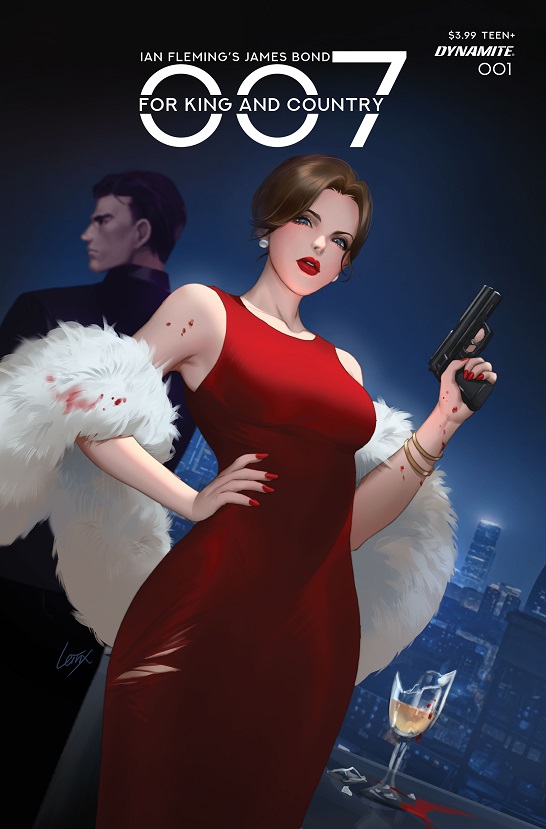 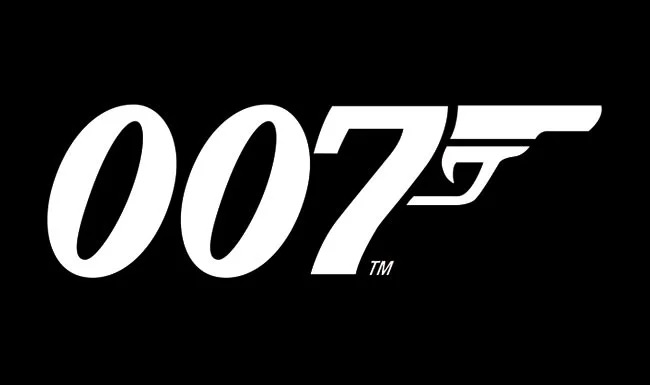