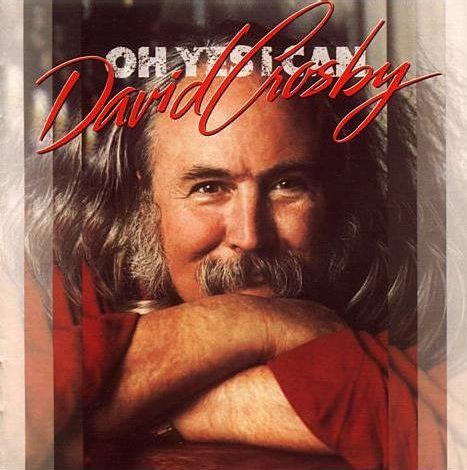 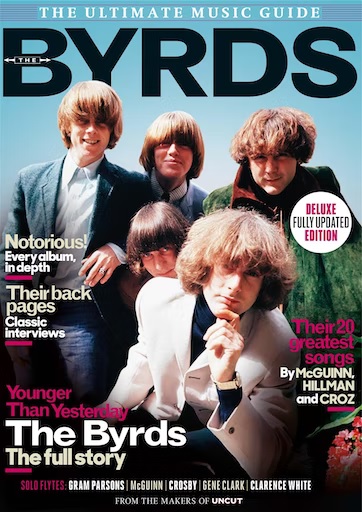 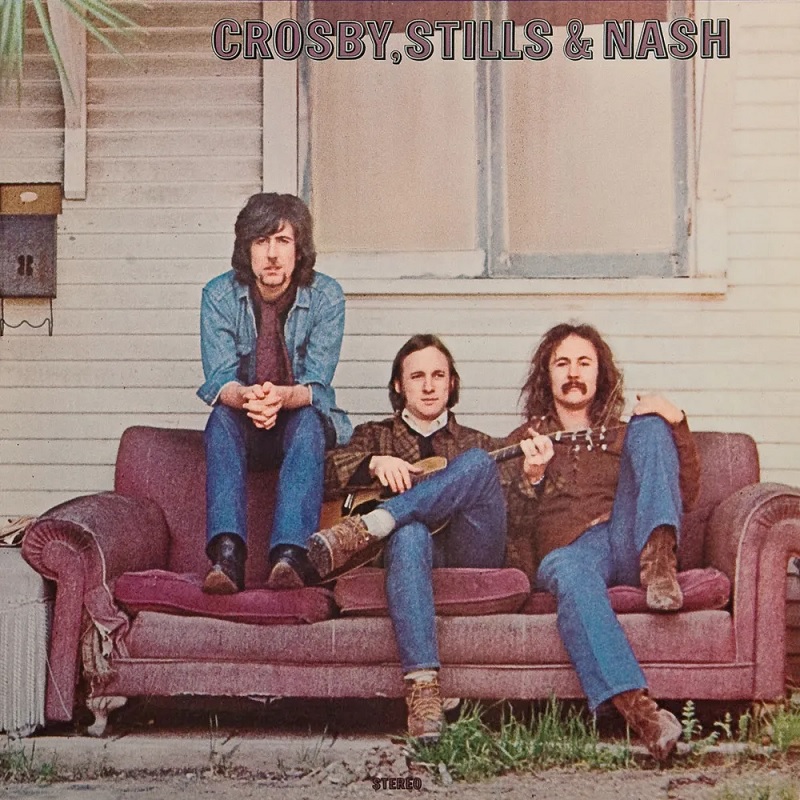 Singer-songwriter-guitarist David Crosby died on Wednesday, January 18, 2023. His representatives announced his passing, though a cause of death was not given. He was 81 years old.

An influential figure in rock music, Crosby was the co-founder of both the Byrds and Crosby, Stills & Nash (later Crosby, Stills, Nash & Young). He won a Grammy, was a 10-time Grammy nominee, and was a two-time Rock and Roll Hall of Fame inductee with both bands.

His former Crosby, Stills, & Nash bandmate Graham Nash commented on his passing on social media, “David was fearless in life and in music. He leaves behind a tremendous void as far as sheer personality and talent in this world. He spoke his mind, his heart, and his passion through his beautiful music and leaves an incredible legacy. These are the things that matter most. My heart is truly with his wife, Jan, his son, Django, and all of the people he has touched in this world.”

The son of Oscar-winning cinematographer Floyd Crosby, he was born on August 14, 1941, in Los Angeles, California. Crosby studied drama at Santa Barbara City College before moving on to music. In the early ‘60s, he joined Roger McGuinn, Gene Clark, Michael Clarke, and Chris Hillman to form the Byrds. They had a No. 1 hit in 1965 with their cover of Bob Dylan’s “Mr. Tambourine Man.” Crosby played with the band until ’67, appearing on their first five albums, then he returned in ’73 to produce their final album.

Then he teamed with Nash (of the Hollies) and Stephen Stills (of Buffalo Springfield) in ’68 as Crosby, Stills & Nash. Their debut album in ’69 reached No. 6 on the Billboard charts, featuring the hits “Marrakesh Express” and “Suite: Judy Blue Eyes.” They won the Grammy for Best New Artist.

Once Neil Young joined the lineup, Crosby, Stills, Nash & Young released Déjà vu, with popular singles “Our House,” “Teach Your Children,” and “Woodstock.” They split up after releasing the double-album Four Way Street, but would reunite later for multiple reunion performances. Crosby and Nash stuck together to make four more albums.

Later, he formed CPR with his son James Raymond and guitarist Jeff Pevar, releasing two studio and two live albums. Crosby also released six solo albums during his career, including If I Could Only Remember My Name.

Crosby struggled with alcohol and drug addiction, serving a short prison sentence for a drugs and weapons charge in ’86 and undergoing a liver transplant in ’94. He was candid about his substance issues, discussing the topic in interviews once he became sober.

He returned to acting in the ‘90s, appearing in Backdraft, Hook, Roseanne, The John Larroquette Show, Ellen, and voice acted in The Simpsons.

Crosby is survived by his wife, Jan, their son Django, and children Raymond, Erika, and Donovan, from previous relationships.