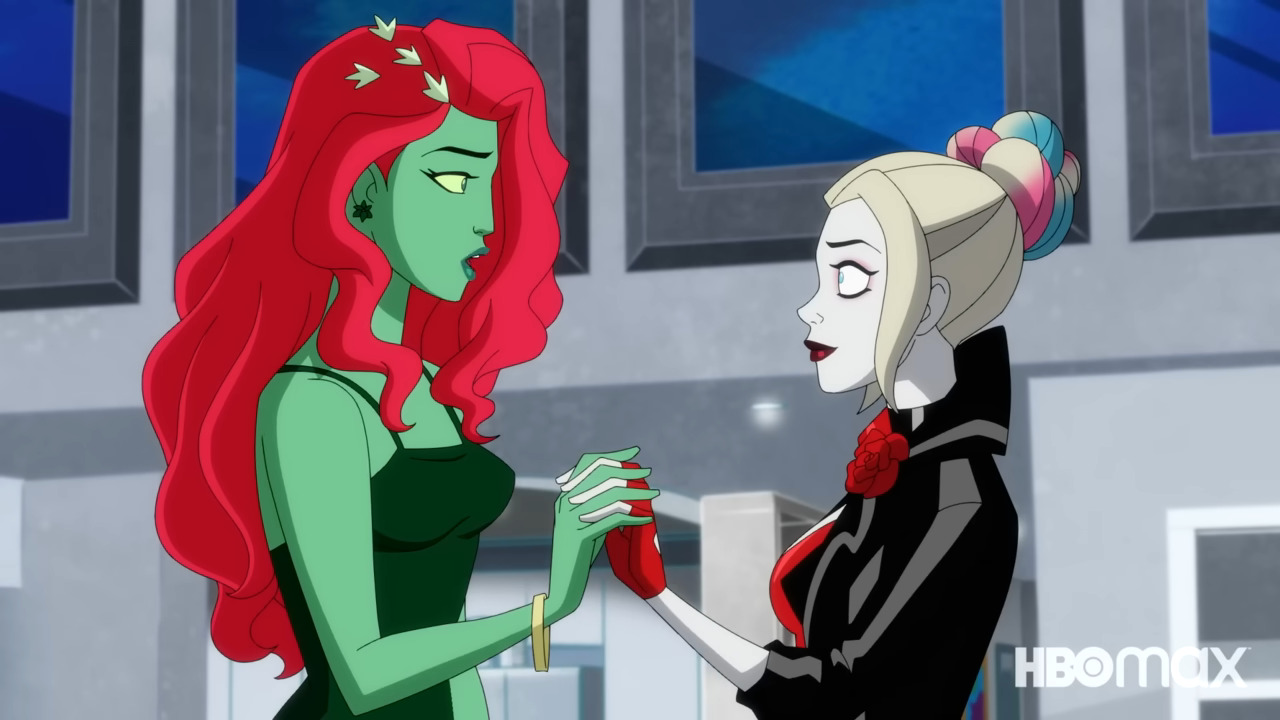 Harley is looking forward to all the sappy, cheesy romance Ivy can handle in the debut trailer for Harley Quinn: A Very Problematic Valentine’s Day Special.

The DC Universe is taking a break from fighting for some romance – including Catwoman giving Bruce Wayne chocolates in the shapes of bats and Kite Man taking his girl for a spin through the skies. Bane seeks love advice from Etrigan, Darkseid professes love, and Riddler proposes. Since this is a Harley Quinn special, everything goes off the rails when Harley gives Ivy too good of a night and the latter’s enjoyment spreads to the streets of Gotham where people start engaging in activities that, ahem, should not be done out in public.

Harley Quinn: A Very Problematic Valentine’s Day Special will premiere on HBO Max on February 9, 2023. The first three seasons of the series are available on the streamer and season four is expected sometime in 2023.