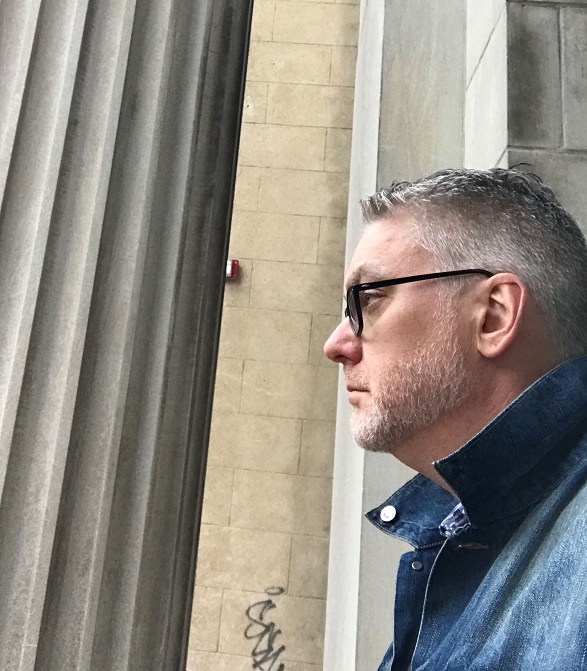 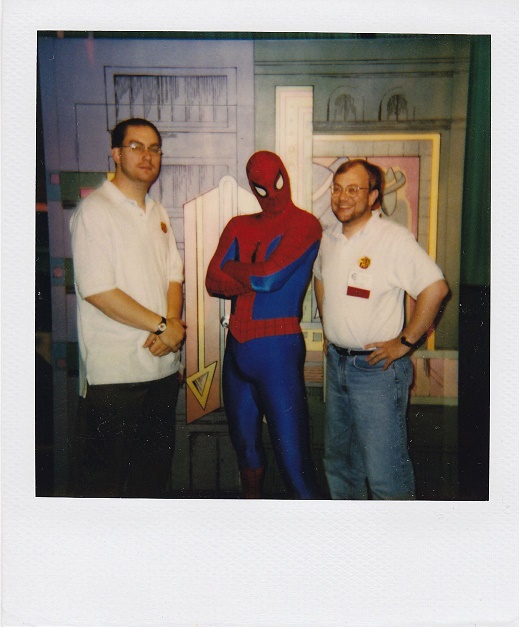 Leading up to The Overstreet Comic Book Price Guide #50 release on July 22, 2020, Gemstone Publishing will commemorate the milestone by diving into the publication’s rich history. Over the Guide’s five decades in print, thousands upon thousands of comic books have been priced, the market has been meticulously studied, and creators, characters, and publishing houses have been featured with detailed coverage. With the 50th edition comes time to revisit how comic values have steadily (sometimes astronomically) risen over the years and reflect on contributions made in crafting the Guide.

Many people have contributed to the Guide over the past 50 years, including dedicated staff members at Gemstone Publishing. Scoop spoke with Joseph Rybandt, who worked at Gemstone on the Guide and other publications in several editorial positions. He talked about his experiences working on the Guide, Overstreet’s FAN, and how it shaped his perspective on collecting.

Scoop: Let’s start with your job at Gemstone: What did you do?
Joseph Rybandt (JR): I was hired as a research editor, but became [The Overstreet Comic Book Price Guide] editor and then a contributing editor as the magazine expanded. When I started, the magazine had not yet started, but the Guide was in active production, so everyone was working on that. I think Bob [Overstreet] wrangled everything back when it came to the Guide, whereas the monthly magazine took the full staff. Not that the Guide wasn’t work, but clearly, Bob knew how to do it…

Scoop: Did you read the Guide before you worked at Gemstone?
JR: Read and used. I worked in comics retailer in the Midwest before moving to the East Coast. So, I knew about, and used the Guide, on a regular basis… We always used Overstreet for pricing, even when the market had embraced speculator pricing mags like Wizard in the ’90s.

Scoop: What did you like about working on the Guide?
JR: The entirety of the experience at Gemstone is one thing to me, after all these years. So, I don’t know that I can segment the Guide from the magazine, but being part of the history of it all, as well as working with Bob (and Carol) and the roots of organized fandom was really very special. The offices were amazing, we were right down the hall from Diamond International Galleries, and there was just an air of comics culture in every aspect. But, it was a business, and that marriage was an important building block in my own professional development. Learning the mechanics of publishing was also something that stuck with me, even though those mechanics have changed a good deal. Some of the basics still remain (there will always be a deadline).

Scoop: Putting the Guide together is a huge undertaking. What was your impression of being a part of that process?
JR: It wasn’t just the Guide, but it was any of the “big” books because they were that: big books. Just a massive amount of coordination and attention to detail. It still ran smooth though, from what I recall (I never spent the night in the office, though I’m sure there were those that did).

Scoop: What was the difference in how things were being priced for the Guide vs Overstreet’s FAN?
JR: FAN was more focused on the newer books with a sampling of “classic” pricing from the Guide, though the two did work in tandem. Pricing the flavor of the week was tricky, but I relied on a retail network that was well established and that was key. Having come from retail myself, I knew how the stores and consumers thought and reacted (most of the times), so it was a lot of common sense stuff… The movement on the bigger books was a much more involved affair. Lots of cooks in the kitchen because there had to be as that market at the time was big business and has only grown bigger.

Scoop: What are your favorite contributions to the Guide and FAN?
JR: I don’t know that I had any articles in the Guide, though there may have been some things from FAN that made it in, but my writing contributions to FAN involved interviewing creators like Alan Moore, Grant Morrison. Neil Gaiman, James Robinson, and so many more that would go on to define the current and future generations of storytellers. And that list of creators – along with populists like Jeph Loeb at the time, were where my head was at in terms of the medium. We really tried hard to push people towards the good stuff. What we thought was the good stuff… and in competition to Wizard, I think we succeeded, though they certainly were a larger footprint on pop culture of the time.

Scoop: Has your perspective on the comic collecting hobby been influenced by working on the Guide?
JR: Yes, but not in any way that I put to use. More an understanding and appreciation of those that make up collecting, rather than honing collecting myself. I’m a bad collector in the sense that I drop in and out. I also rarely ever used collecting as a way of making money, though there was some speculation when I was working retail. I just bought what I liked and understood it had a value at that moment, that might stay, deflate, or inflate given any number of factors.

Scoop: How did your time at Gemstone affect you in terms of the subsequent chapters in your career (if it did)?
JR: Without Gemstone I wouldn’t be here now, that’s for sure. I’ve told Steve as much and also told him that it was the professional air that ran throughout Diamond that stayed with me as well. It was all a real business and it was my first “real” business work. But, when the magazine folded, it was people I knew in the industry that recommended me to my next employer and that kept me in the space and it’s been a trip and fall up the ladder of various pop culture enterprises ever since.