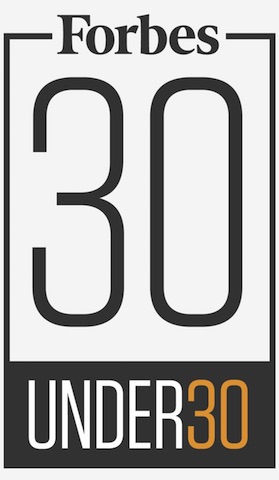 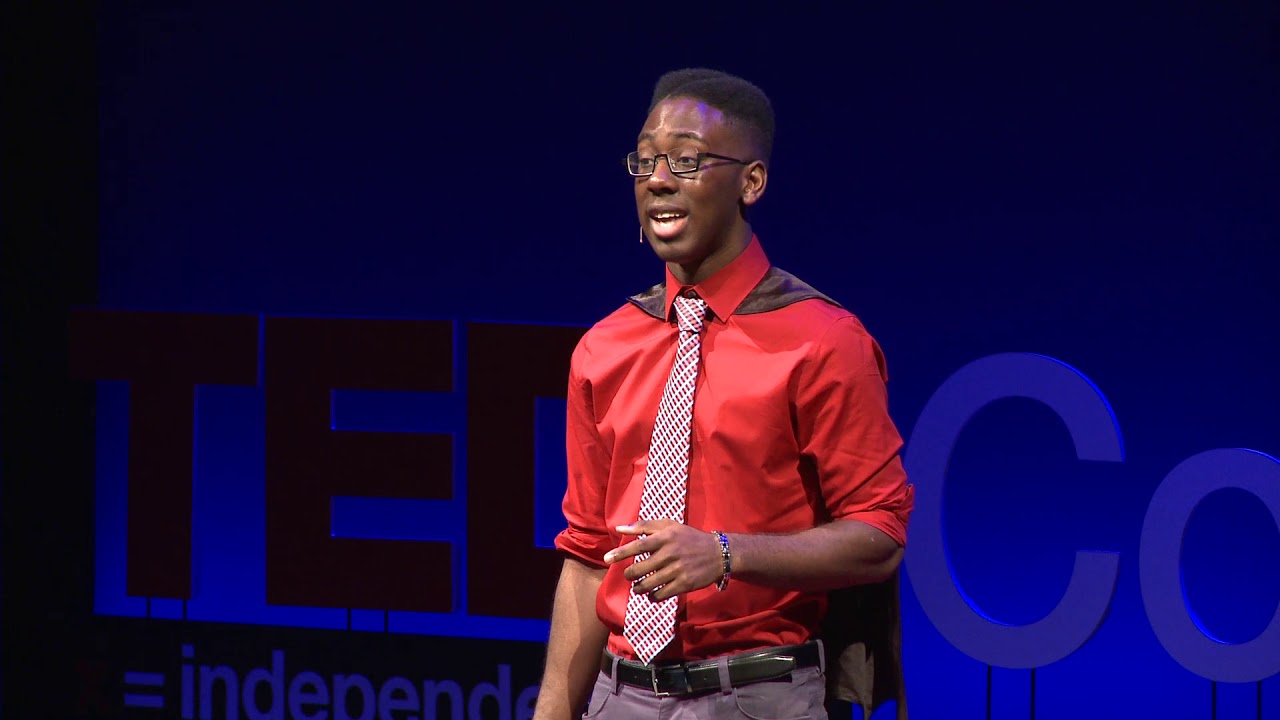 Comic conventions are riddled with exuberant fanboys and girls eager to get their hands on the latest collectible, comic, or video game. But just how many are strutting through the likes of Javits Center as CEO of their own burgeoning comic book company?

When he was just 20 years old, Tony Weaver Jr. founded the media production company, Weird Enough Productions. Through original content production and media literacy education, this ed-tech company is focused on combating media misrepresentation of black men and other minority groups. This issue is of particular concern to Weaver, who suffered bullying growing up as a young black nerd in Atlanta, Georgia. After training with the Tupac Amaru Shakur Center for the Arts, the Youth Ensemble of Atlanta, and the Acting Program at Elon University, he recognized there was a severe lack of positive roles for black men.

While mentoring at a local elementary school, Weaver met a young boy named Nazir who was also suffering the effects of misrepresentation of African-American males in media. “Because I grew up much like Nazir, wishing I could turn on the TV and see positive role models who looked like me, I realized other people probably felt the same, and it was at that point that I made the decision to ensure everyone knows that no matter who they are, they can be a hero,” Weaver once said.

This experience highlighted to Weaver just how widespread this misrepresentation was, and the devastating effects it could have on minority groups. Intent on changing the media narrative, Weaver built Weird Enough Productions on an $80,000 grant he secured while still in college. As the self-titled Weirdo-in-Chief, Weaver creates programming that actively defies prevalent media stereotypes and endeavors to give a voice to underrepresented groups. Weird Enough Productions also provides essential education about media literacy to local communities.

In 2014, Weird Enough Productions launched their flagship comic, The UnCommons, which tells the story of a group of unlikely outsiders that have to save each other to save the world. Since its inception, Weird Enough Productions has produced 13 original short films, surrounding issues including police brutality, biased news reporting, and toxic gender norms. Its educational curriculum has reached over 3,200 students around the country.

At only 24 years old, Weaver has already landed a coveted spot on the Forbes 30 Under 30 list, delivered a popular TED talk on tech and education and was named a History Shaker by Coca Cola for Black History Month 2020. Weaver, an Elon University alumnus, has also been an Echoing Green, Camelback Ventures and The Peace First Foundation Fellow. He has also been the recipient of the Leadership Prize and the Black Excellence Award and participated in the NBCUniversal Fellowship Program.

Now, in the midst of the coronavirus pandemic, Weaver is once again using his company for social good. With countless schools closed and educators scrambling to meet the educational demand, Weird Enough Productions has released over 400 pages of comics, lesson plans and actives for free on their website. Read more about this endeavor here on Scoop.