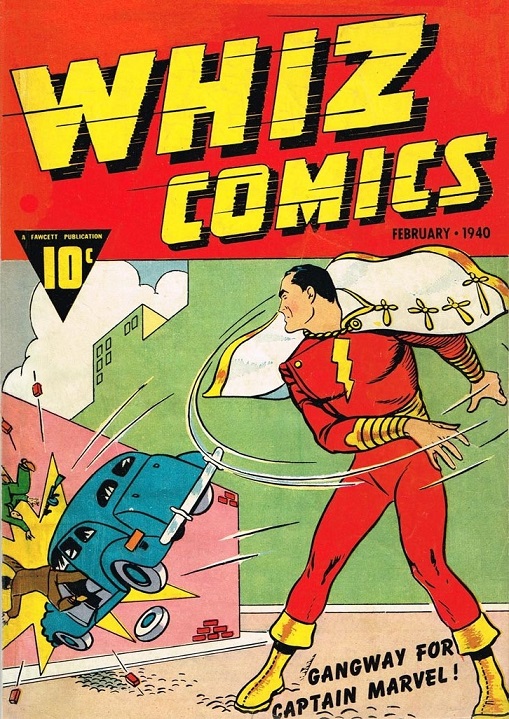 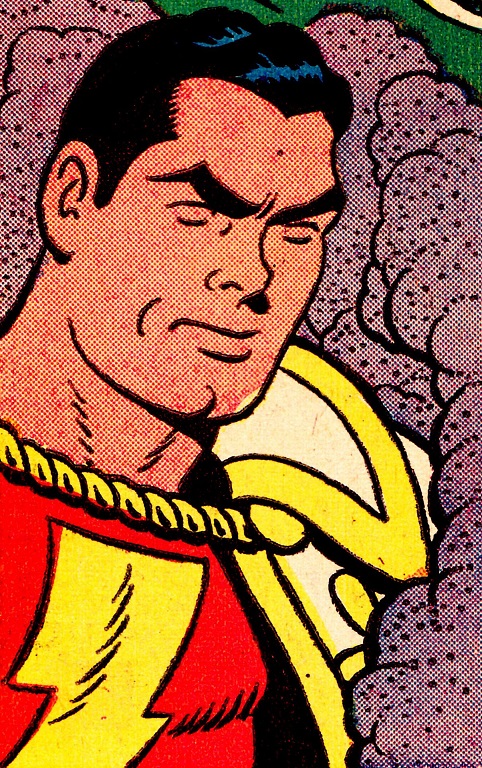 Cartoonist and comic book artist Charles Clarence “C.C.” Beck is celebrated for his work on Captain Marvel at Fawcett and DC. His style captured the youthful essence of comics with slightly exaggerated cartoony flair.

He joined Fawcett Publications in 1933 as a staff artist, creating pulp magazines. Beck started drawing Spy Smasher and Ibis the Invincible in Whiz Comics and other titles, but it was another character on which he’d have a large impact.

Beck was assigned to draw Captain Thunder – a character who would soon have his name changed to Captain Marvel. He defined the look of Captain Marvel, using his cartoony style over a more realistic approach, giving the magical character a sense of whimsy. His success on Captain Marvel led to an expansion of his role to overseeing the art of the character in various comics.

In 1941, Beck opened his own comics studio in New York City, which later expanded to more space in Englewood, New Jersey. The studio provided art for the Marvel Family titles with Beck acting as chief artist. The studio also provided commercial art, prominently in a series of ads in comic strips.

When Fawcett folded their comics line, Beck left the industry to focus on commercial illustration and by the early 1950s he had moved to Florida and owned the Ukulele Bar & Grill in Miami.

Beck returned to comics in the mid-1960s with a three-issue run of his creation, Fatman the Human Flying Saucer. In 1973, he was the initial artist on Shazam!, the Captain Marvel revival, but left after creative differences. In his later years he painted cover recreations of Golden Age comics and served as the editor for Fawcett Collectors of America in the early ’80s.