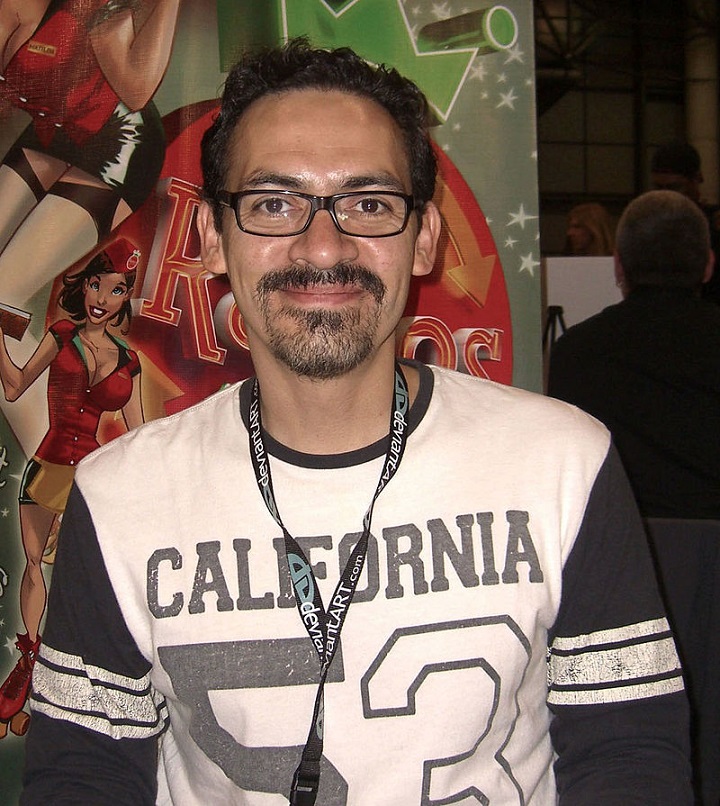 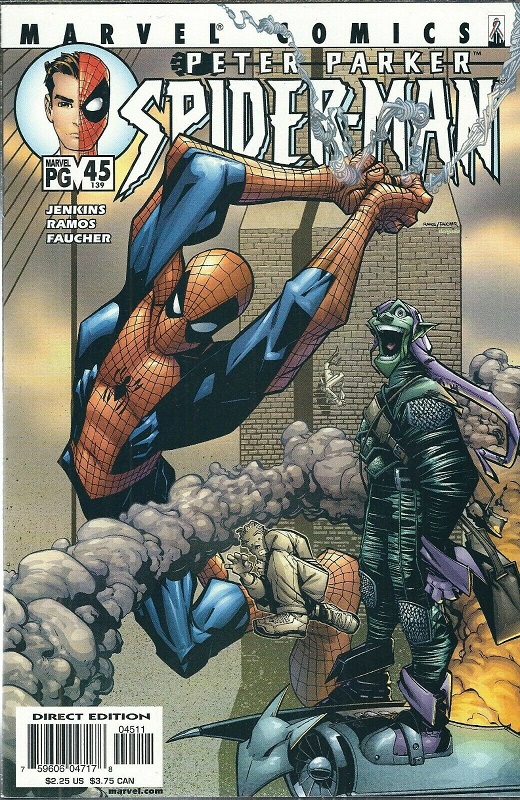 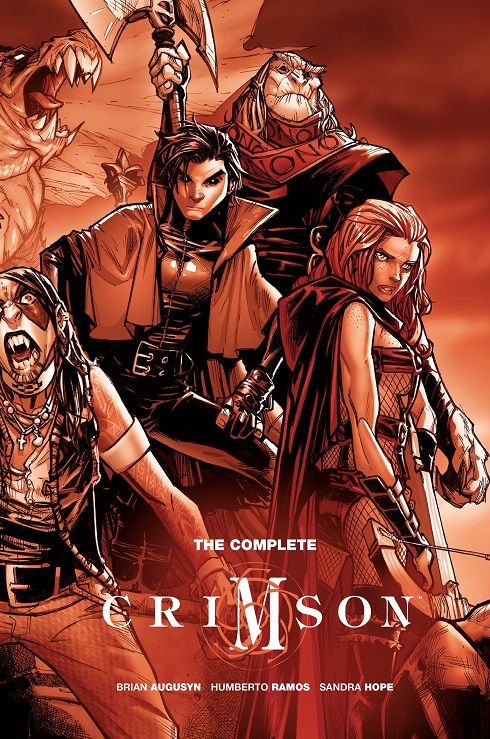 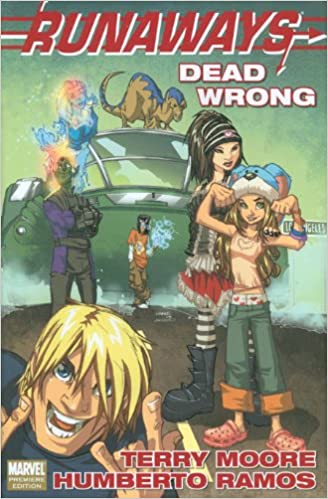 As a penciller and comic creator, Humberto Ramos has worked evenly in both indie and mainstream comics. Known for Spider-Man, Impulse, and Runaways, as well as his creator-owned Crimson, Ramos began his career in ’89 at Kaboom Cómics. He moved on to DC and was a penciller on Impulse, starting in March 1995. The Flash spinoff series followed young speedster Bart Allen and was written by Mark Waid.

Ramos co-founded the Cliffhanger imprint with Joe Madureira and J. Scott Campbell in ’98 to publish their creator-owned comics outside of mainstream superhero stories. It was housed by Image Comics’ WildStorm division. His first Cliffhanger outing was Crimson, which ran for 24 issues and 2 one-shots. A mixture of fantasy and horror, the vampire book was initially written by Brian Augustyn. Ramos’ next venture there was the fantasy/mystery series Out There, which ran for 18 issues.

At Marvel, he began creating covers for Peter Parker: Spider-Man at #30 in 2001, then provided interior art for the four-issue arc “A Death in the Family” in #44-47. Ramos left Cliffhanger in 2003 and launched The Spectacular Spider-Man with writer Paul Jenkins, reuniting the pair after their work on Peter Parker: Spider-Man. His work on the title garnered him a Harvey Award nomination for best cover artist in 2005.

Returning to Marvel, Ramos joined writer Marc Guggenheim as the new creative team on Wolverine, starting at #42. At that time, he illustrated the space opera Kookaburra K with French creator Crisse.

Some of his more recent work included providing the art on Runaways with Terry Moore and serving as the regular artist on The Amazing Spider-Man. He has also recently done interior art on The Superior Spider-Man, Extraordinary X-Men, and Champions, and did cover art for Secret Wars: Spider-Island and The Amazing Mary Jane.