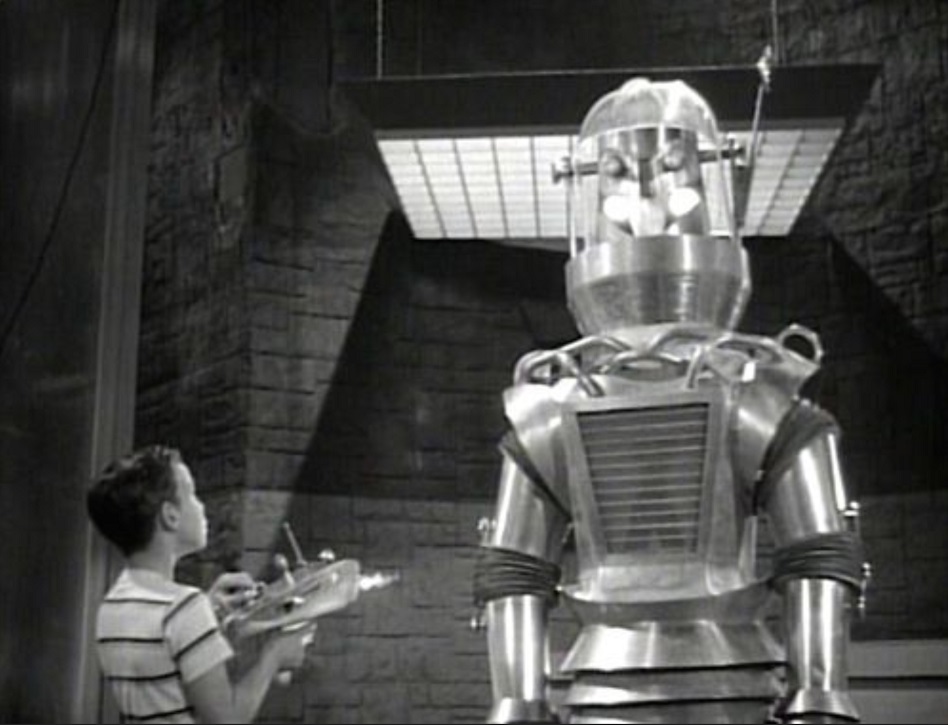 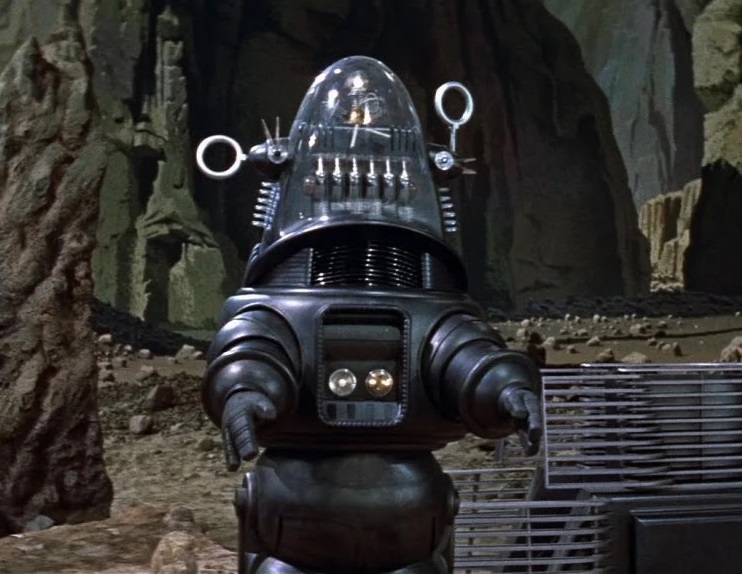 Robert Kinoshita was a giant of production design, known for his widely influential robot designs during the heyday of 1950s and 1960s science fiction television. He was born in 1914 in Los Angeles and grew up in the LA neighborhood of Boyle Heights.

During his studies at USC, he saw an exhibit of sketches by an alumnus who worked for a movie studio, and was inspired to pursue a similar career path. Kinoshita graduated in 1940 with a degree in architecture and design, but during World War II was sent to live in the Poston Camp in Arizona under the United States’ internment program.

Following the war, Kinoshita returned to LA and went to work for several production companies. He became the art director on several shows, but produced his best-known work starting with the 1954 film, Tobor the Great, in which he designed the titular robot. He also designed Robby the Robot for the films Forbidden Planet (1956) and The Invisible Boy (1957), and the “B9 Environmental Control” robot for Lost in Space; the latter would be known for the phrase “Danger, Will Robinson!”